Oceangoers fined £50 for leaving plastic bottles on the floor

The police take a dip into your bank accounts

Students in the Ocean queue received more than a long wait on Friday when they were slapped with £50 fines for leaving plastic bottles on the floor.

Police heartlessly dished out the hefty penalties, in a move that could see the end of Ocean queue pre-drinking forever. 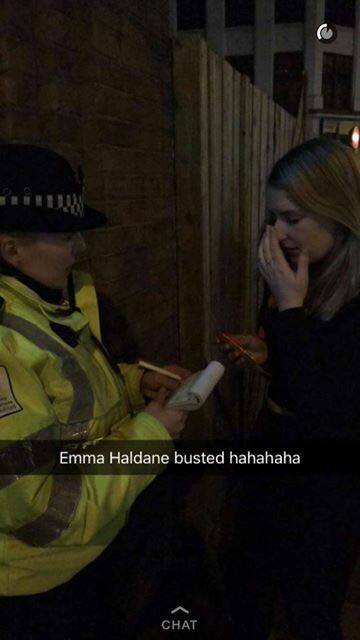 Second year Emma was one of those unfortunate enough to be caught out after she placed a water bottle on the floor.

Speaking to The Tab, Emma said: “I literally just left a plastic water bottle on the side of the road just before the ticket queue and a police woman fined me £50.

“She didn’t really give me a chance to say anything, just started writing out a fixed penalty notice.

“I asked if I could put it in the bin and she said no.

“Apparently a lot of other people were fined for the same thing.” 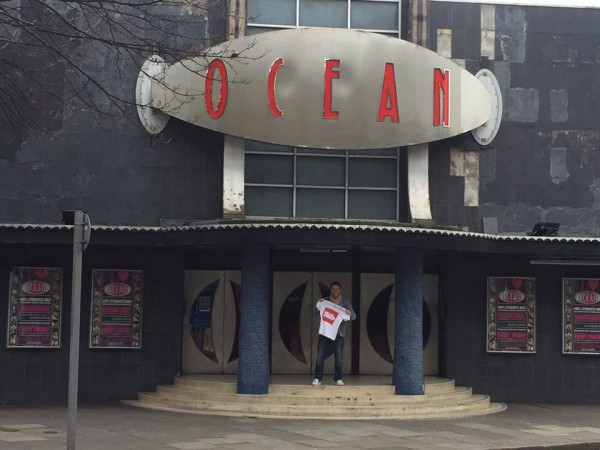 Now Ocean goers will have to face a long sober wait, or risk losing their place in the queue trying to find a bin.

“I can’t appeal it, I could take it to court but there is no point, because I did do it.

Emma refused to let the police ruin her night and made her way into Ocean anyway. She said: “It was good, not worth £50.

“I’m annoyed at myself and the police really.

“It’s my fault but it’s just that it was so expensive.”