The University of Nottingham has spent nearly £20,000 in the last three years on Christmas trees.

According to stats obtained through a freedom of information request, the wise men at our uni splashed out a whopping £6,812 last Christmas on the tinselled trees and £18,586 since 2012. 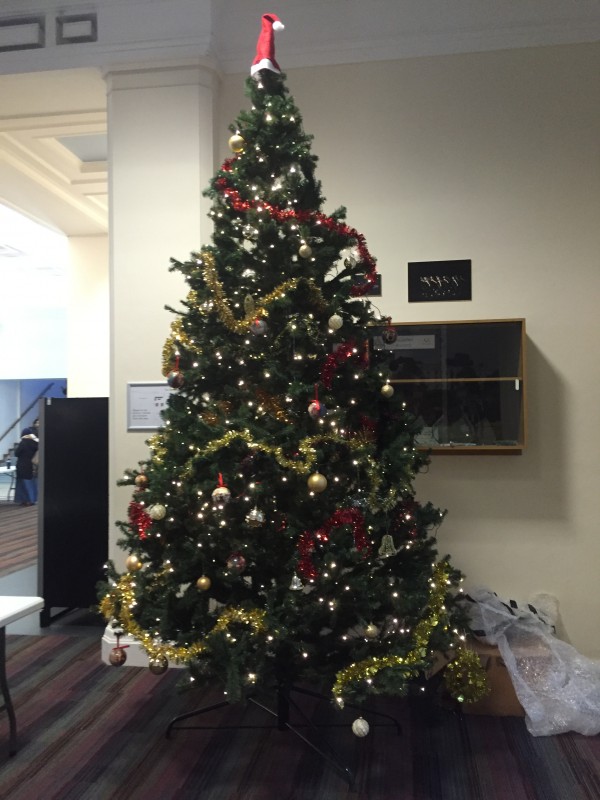 This year’s lacklustre effort in Portland

In 2012,  £4,627 was spent on Christmas trees, with that number rising drastically in 2013 to £7,138, despite the fact the majority of students are at university for less than half of December.

The staggering figures, covering all UK campuses and buildings, do not include the additional costs of lights, decorations and ordering in Nottingham’s hideous Christmas jumpers.

While the university feels happy to have a festive flutter, a semester of nights out and crippling bills leave many of us students Saint Nickel-less during the holiday season. 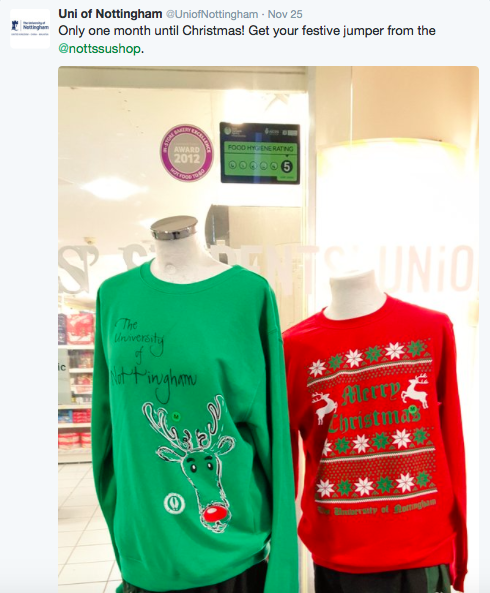 The good news is that the university does not organise or fund university wide Christmas parties for staff, probably because some of them are already pocketing six figure salaries.

Speaking to the Tab, French third year Jake said: “It’s nice to know my student loan is being well spent on plants.

“If the university wants to improve the Christmas experience they should move exams from January so we don’t have to spend our holiday under a pile of books.”

The cost of this year’s crop of trees is as yet unknown, but the poor standard currently on show hopefully signals a move away from the universities’ unh-elfy spending.