Nottingham is the drug dealing capital of England

Nottingham has been revealed as the drug dealing capital of England and Wales, in a recent study of drug trafficking offences.

The Mirror’s analysis of local authorities found that there were a staggering 470 drugs trafficking crimes recorded in the city in the 12 months to June this year. 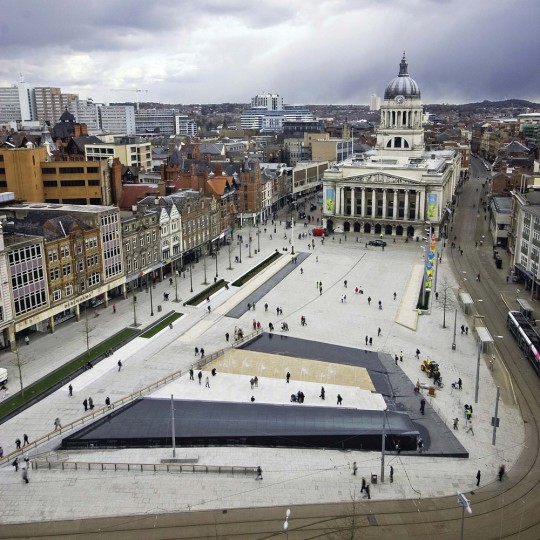 Statistically 0.15% of these people were caught dealing

This equates to 15 crimes for every 10,000 people, more than three times the national average of 4.6 crimes per 10,000 people, and higher than any other city in England or Wales.

Speaking to the Tab, Chemistry third year Jolyon said: “This doesn’t surprise me at all, it’s unbelievable how audacious the drug dealers in Nottingham are.

“Whenever I’m out I am constantly harassed by dealers to try out their new product, or give them a call on their flashy business card. 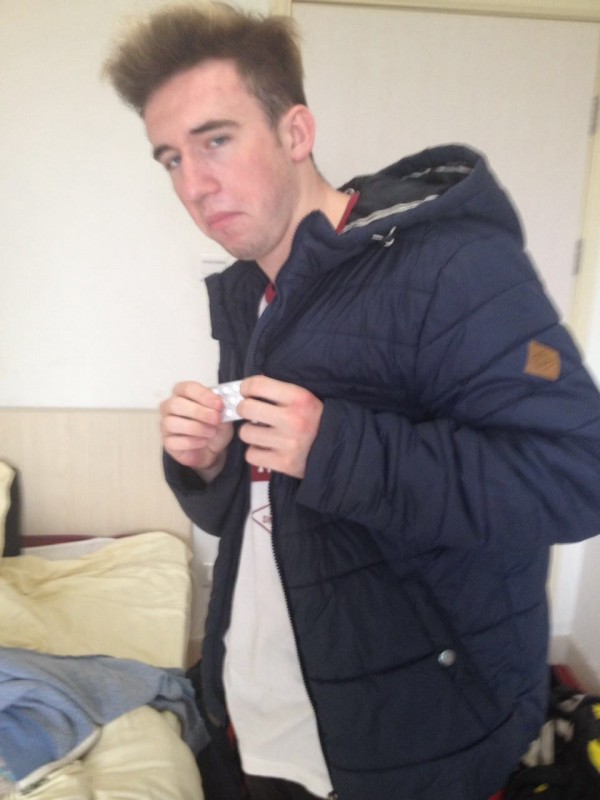 Notts police will find you, and they will arrest you

Across England and Wales there was an eight per cent fall in drugs trafficking offences on last year, with 26,594 crimes taking place in the 12 months to June 2015.

There is however no need to be despondent, as the crime rates show that the city’s police are doing their jobs successfully, 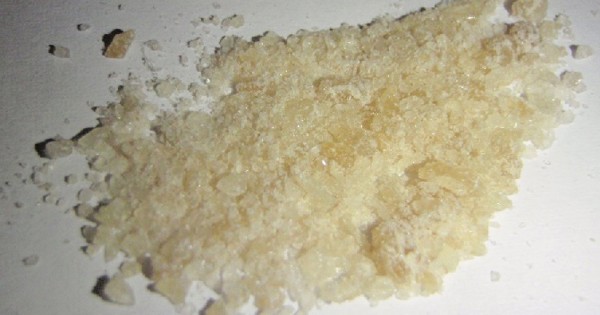 “We have undertaken many successful covert operations which have resulted in the arrest and prosecution of individuals involved the trafficking of drugs, including a number who are currently facing trial at court now.

“This proactivity and operational effectiveness has in turn has helped to reduce incidents of drugs-related violence, particularly gun crime.

“The number of crimes also reflects the willingness of the public of Nottingham to report their suspicions about drug dealing and trafficking in their communities, which demonstrates their confidence in our response to this issue.”