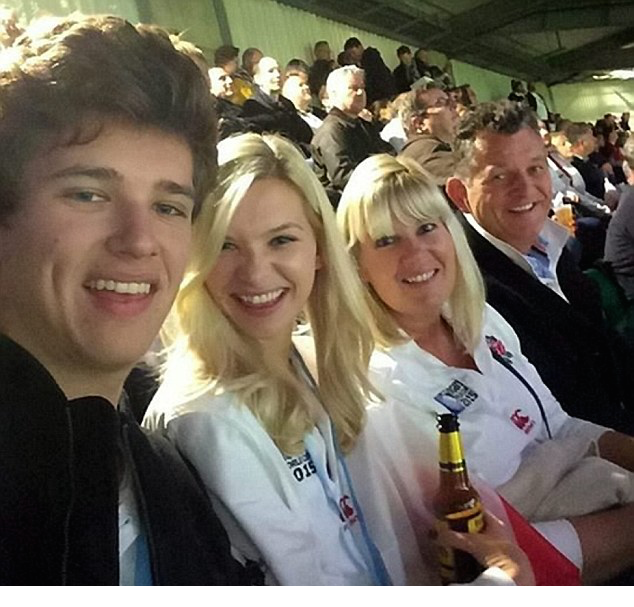 Tributes are being paid to a Nottingham graduate who tragically passed away alongside her parents and brother in a light aircraft accident on Saturday.

Emily Garvey, 23, studied Sociology at Nottingham and graduated in the summer of 2014. 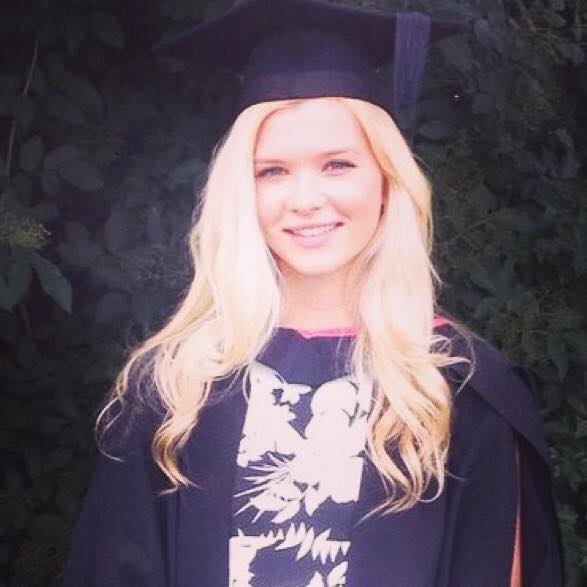 Emily and her family were on their way to her niece’s birthday party when heavy rain and high winds caused her father’s six-seater light aircraft to crash into a field in Churchinford, Somerset.

The family, from Woking, set off from the Fairoaks Airport in Surrey and were just seven miles away from Dunkeswell Aerodrome in Devon, where they were set to land.

The Garveys were expected to visit the home of Emily’s sister, Charlotte, and are also survived by two older children, Mark and Laura. 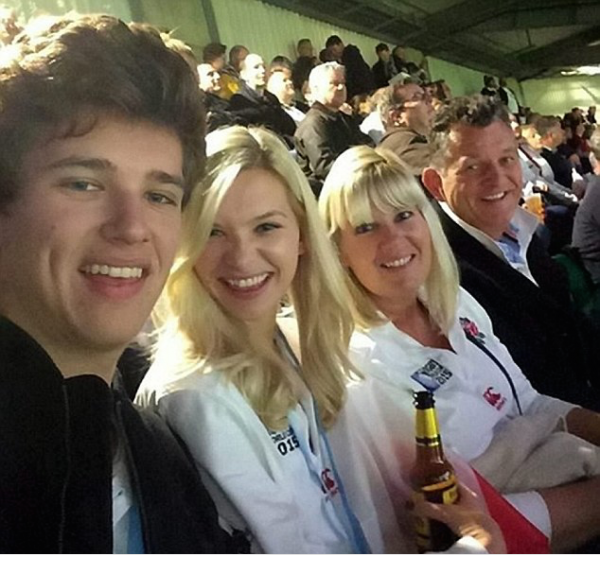 Emily with her family

The family were well loved members of the community in Woking, with Emily’s father Phil working as a tech company director and playing guitar with the band at St Dunstan’s Catholic Church.

“The whole area and the whole parish is devastated.

“They were a lovely family and were highly respected.”