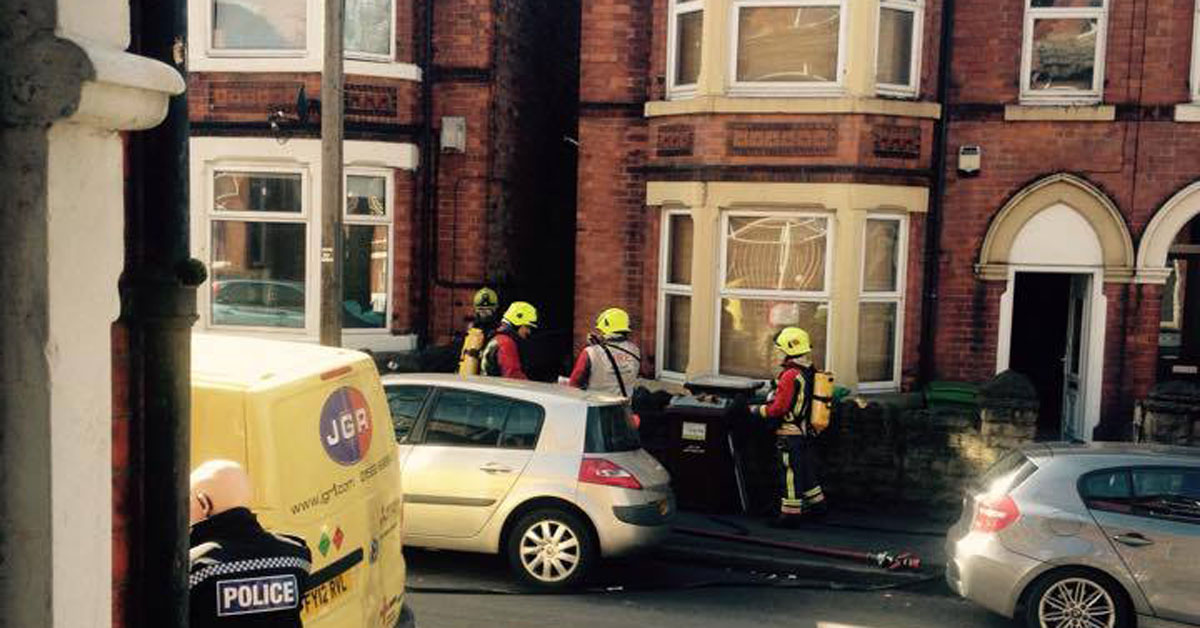 It was in a row over rent

A man has been jailed for 26 years after murdering his landlord by dousing him in petrol and setting him on fire.

Sekou Soumare, 56, started the fatal blaze at the property on Derby Grove because of a row over money owed to him,  tension due to an eviction attempt, and allegedly being barred from the toilet. 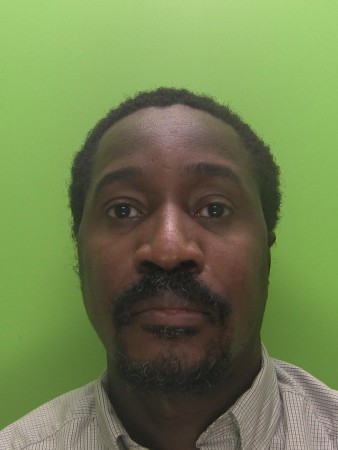 55-year-old Grandfather Christopher Bonnick was discovered still breathing inside the inferno, but died in hospital shortly afterwards having suffered 97 per cent burns.

Soumare phoned the emergency services himself at 12:42pm on March 22, but sickeningly told fire crews that there was nobody in the house.

He was arrested on Derby Road after he confessed to police officers, saying: “I am the guilty party, I set him and my house on fire.” 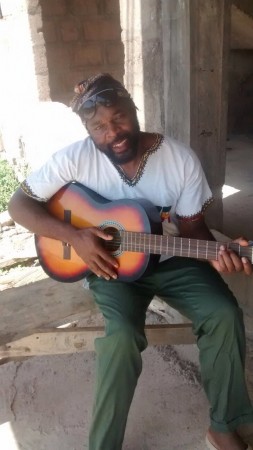 Landlord Bonnick had tried to evict Soumare in October last year after various complaints, including one that he threatened to stab a student after a party nearby.

Soumare was sentenced to a minimum of 26 years in prison after pleading guilty to a murder charge at Nottingham Crown Court yesterday.

Members of Mr Bonnick’s family, including his four children and four grandchildren, saw him in hospital and were  unable to recognise him.

He had only recently returned from a six month trip to Africa, where he helped people to build homes and follow their talents. 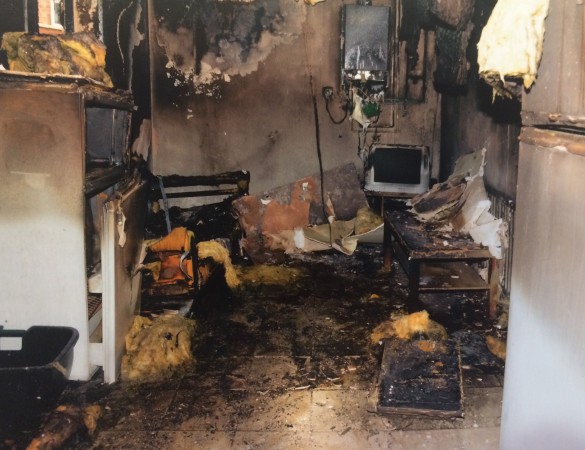 The aftermath of the blaze on Derby Grove

After the sentencing, daughter Clara Bonnick said: “My dad was full of pure goodness, full of a spiritual and loving aura with a warm heart.

“My dad was not ready to die, he had too much to live for.

“He didn’t deserve this, it wasn’t his time to go.” 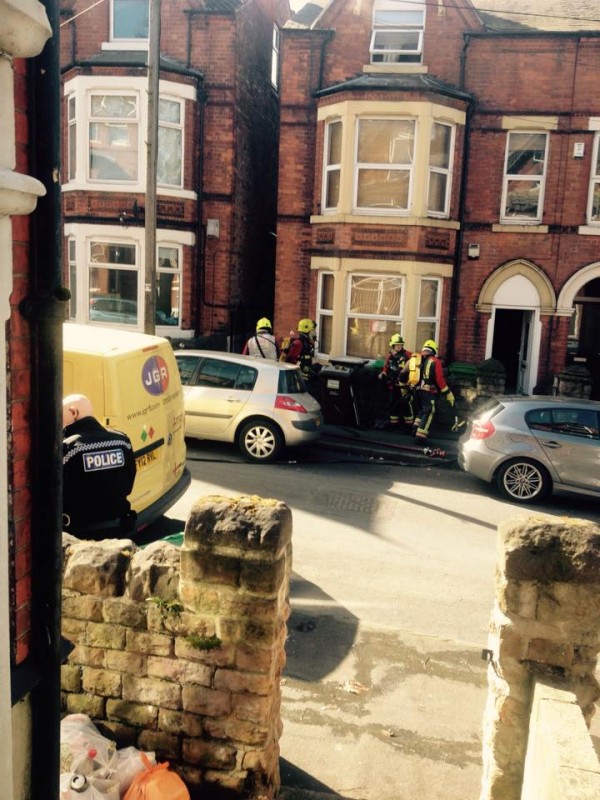 Detective Chief Inspector Leigh Sanders, who led the investigation, said: “This is one of the most barbaric murders I have ever investigated.

“Not only did Soumare rob a family of their father and grandfather, he endangered the lives of other residents living in the flats and destroyed his own home in the process.” 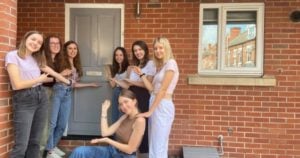 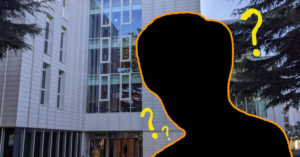 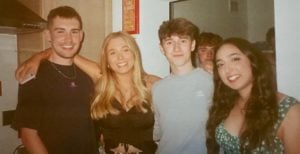