Get your freak on

First year has been over for a while now, and you thought the fun of uni was over once you saw all the looming deadlines which actually count. Reading week’s over and you’ve probably had more sex more times than you have words currently written in your essay.

You’re basically a real adult now, who rents a grim house and occasionally cooks when you can be bothered, the world is your oyster. So here’s why sex is so much easier once you finish first year and escape a life of tragic hall hookups.

Everyone in Lenton is so nearby. Suddenly, it’s so easy to be bootycalled (or make a booty call to that girl down the road). A quick call and you can be over in two minutes, unless you have to climb the mountain all the way up to Harlaxton.

You’re a better, more stable person.It now only takes five shots and three hours of pre drinking before you’ve chirpsed a solid 8/10. In first year you would’ve had far more shots and embarrassed yourself. On reflection the next morning they were probably closer to a 3/10 but that’s beside the point. After a year of endless partying everyone’s now much better at drinking – that means less throwing up and more casual flirting. At some point that flirting will escalate to a trip to theirs and an awkward encounter with their house mates. Congrats. 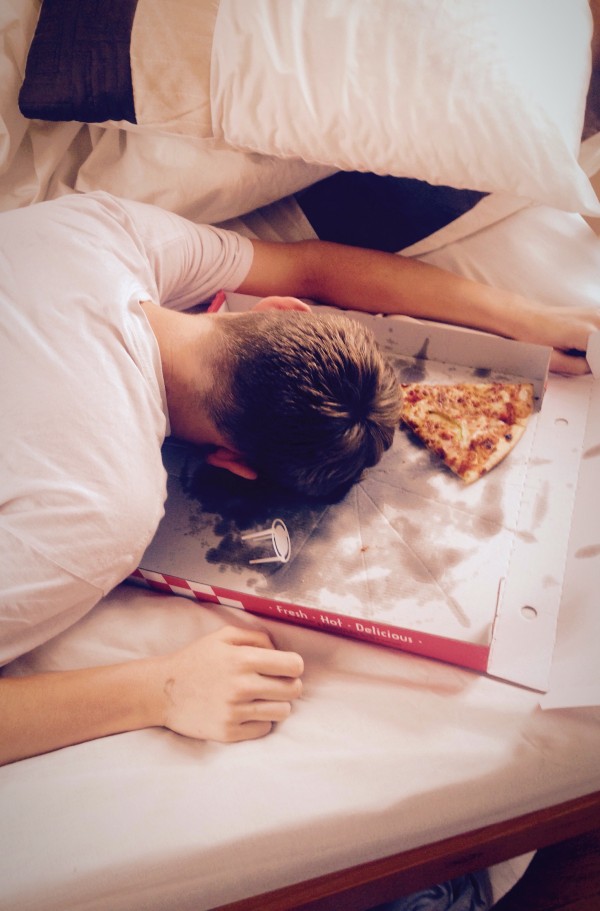 It all went wrong

Halls are so terrible for sex. Stuffy rooms and tiny, springy single beds aren’t ideal. There’s that difficult moment when you can feel a spring in your back but you can’t change positions because you’ll fall off the bed. So after an uncomfortable encounter, spooning might commence but there’s barely space for one on that single bed. You need personal space and so do they, the fairest thing to do would just be to make them leave. On their walk back you both have time to think about how much you already regret it. Your hall tutor probably heard it all from the floor below too, awkward.

If you hooked up with another fresher in your hall, prepare for the awkwardness of seeing them at dinner every day. There’s nothing sexier than seeing an old flame accidentally dribble soup. 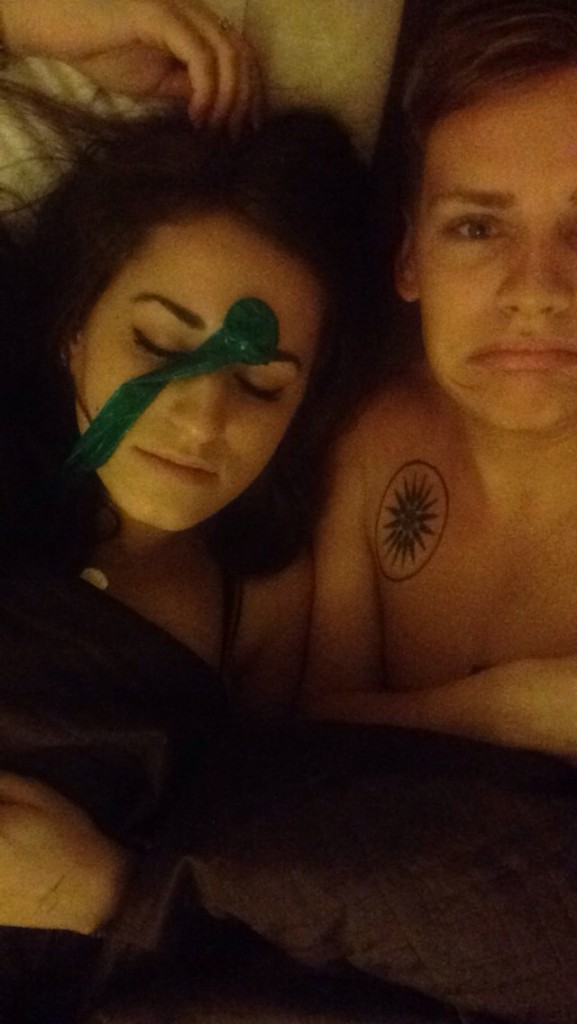 The fit blonde in the red scarf you sat next to on your only trip to the Library in first year is no longer a mysterious enigma. Her name is Sarah and she’s dtf. With more deadlines and more pressure, you and Sarah are spending a lot more quality time together on the downstairs table by the computers. Raunchy. 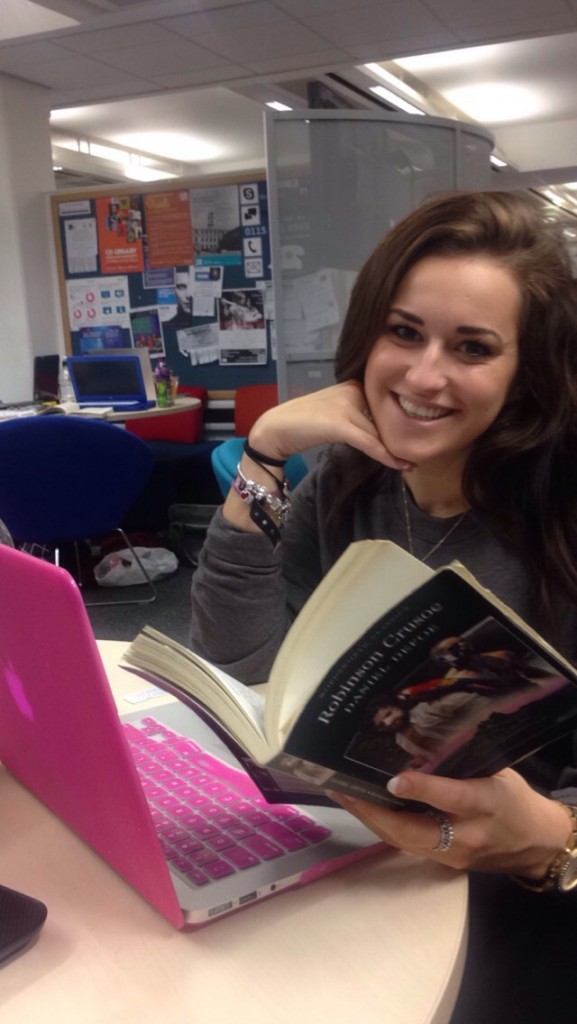 After two weeks of sitting next to her, you’ve overheard all the gossip about her and Tom’s break up and how she’s looking for a rebound. Go on son.

Loads of couples break up before second year. It’s fine though because now you can embrace the “experimental” phase. There’s no longer another person making you spend all your money on dinner and outings. Now there’s more money in the account for when you get bored in lectures and go online shopping instead. Luckily, your friends all know somebody “you just HAVE to meet” so you’ve got plenty of options. On to the next one. 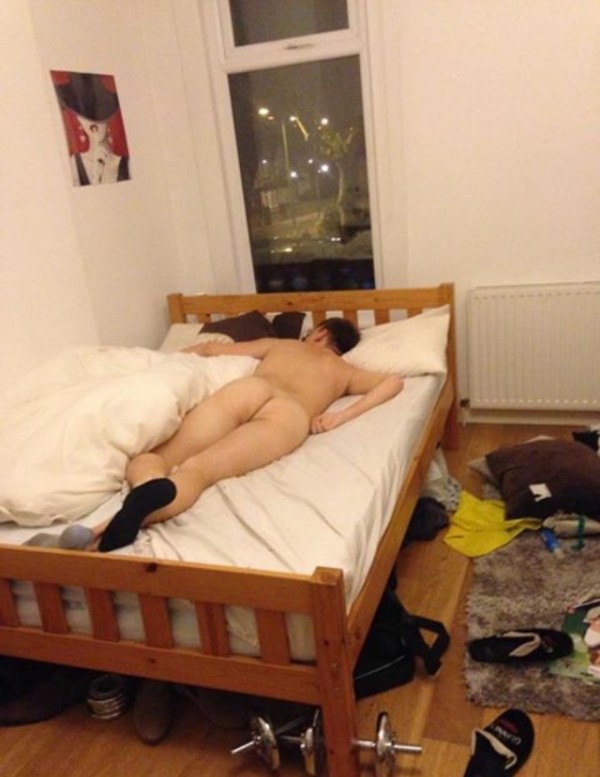 Nude is the new black

You actually need to start doing work now it counts. Going out isn’t an option as you need to be on form to write the entire 3000 words of Aristotle’s laws of life essay, but working into the night won’t get you anywhere now you’ve got writer’s block. The perfect break from work? A quick bang. This will leave you energised and reinvigorated for the night ahead.

Your house mates won’t judge you. You’ve already been sick, shat yourself, and got with your hall mate’s girlfriend. Your real friends won’t judge you, or they already have. Now you’re free to break the chastity belt and go wild. You can finally get Sarah back to yours after a night out with no interruptions.

Even if you do some truly disgusting things, they’ve signed a contract and they’re stuck in the house with you for at least a year. You might have to start paying more for bills though with the amount of showers you’re taking in an attempt to purge the shame.