Nottingham is the prettiest city in the East Midlands

This Wednesday, Nottingham was crowned the prettiest and tidiest city in the East Midlands.

During the prestigious East Midlands in Bloom awards, Notts scooped four top prizes including a Gold medal in the “Big City” category. This was our 22nd win in this well-respected and definitely serious event.

The competition which rewards imaginative use of landscape as well as clean environments placed Nottingham at the top of the tree. 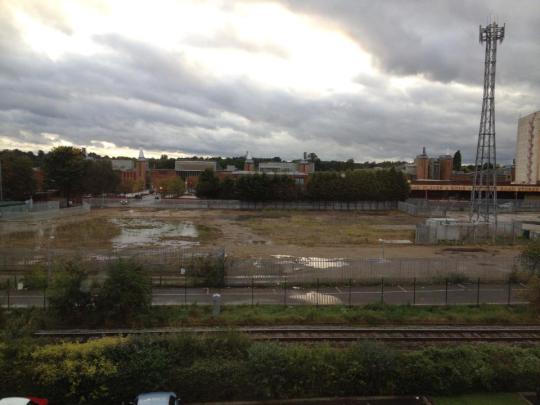 One of Notts’ outstanding views

Having fought off  “competition” from the likes of Leicester, Derby and Lincoln, a quick glance around University Park, or even the flower beds outside the campus’ North Entrance, might  have secured the accolade.

Meanwhile in the large town category, Long Eaton took gold with Newark having to settle for silver. No doubt the huge permanent gypsy site by the river as well as the regular stench of sugar beets from the local factory played an instrumental role in the latter’s success.

A special award was also presented to the Cornerhouse in town. Amazingly, this wasn’t for their impeccable maintenance of the mini golf course, but for their roof top beehives? 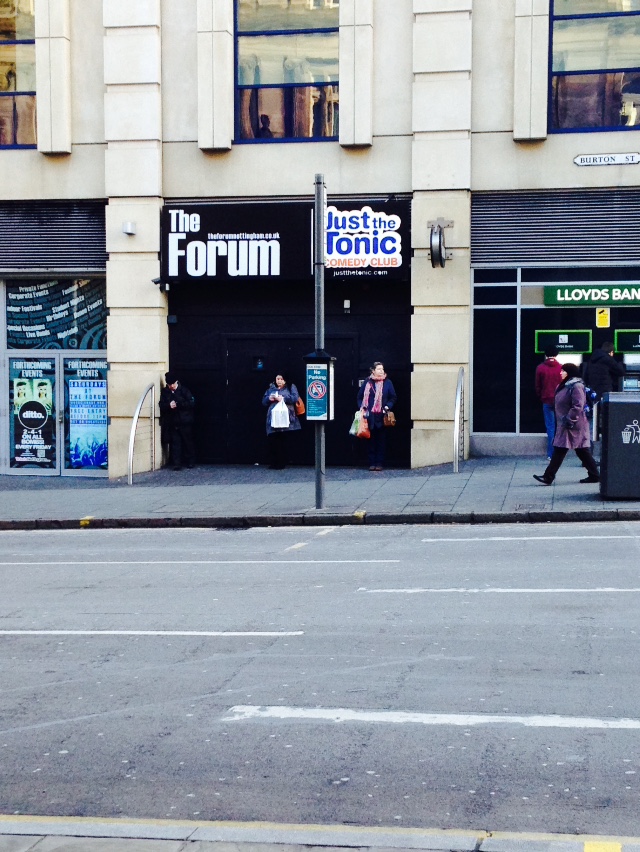 Cornerhouse won a special award for their bees

Centre manager Suzanne Green said: “The beehives, on the outside area of the top floor of the drum, have without doubt added an extra element to our environmental offering.”

Moreover, she said they have produced ‘the most delicious honey which is for sale to the general public.’ This latest victory will no doubt taste particularly sweet to Suzy.

Yet according to a survey published by the Tab in March, this latest news won’t do much to alleviate grievances from the locals. The survey, conducted by DirectBlinds.co.uk, revealed a whopping 82% of Nottingham residents were depressed by the view from their window – a statistic echoed by the city’s student population.

In May, another nationwide survey found Notts to be one of the worst places to live in the country with commenters complaining about the“alcohol abuse that is intrinsically woven into this tapestry of social cancer”  before brazenly stating that “Nottingham is rapidly becoming a putrid tumour of social rot in the heart of England.”

The news comes shortly after the QS World University rankings confirmed the ever present gulf between the city’s two main universities – a far more reliable set of statistics.