Bet you didn’t know the union even had a club

The deadest club in Nottingham is set to be transformed into what has been dully described by the Students’ Union as a “flexible space to perform, meet, innovate and be inspired”.

The new £690,000 space will include a performance stage, improved lighting and sound system and even retractable seating. 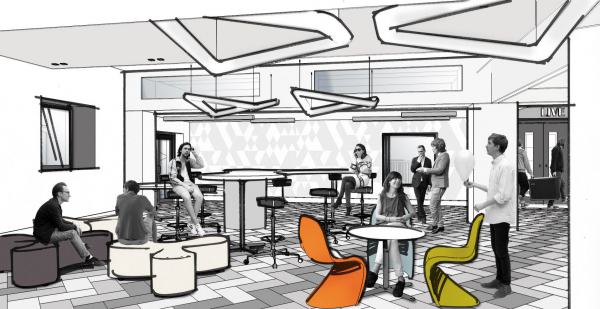 Plans for the Hub

The Den, or rather Forum’s less attractive, less popular distant cousin, was open until this year, but the SU decided this decent space might be put to better use.

SU Pres Angharad Smith, said “The project has been based solely around student feedback and the new area will become a flexible space for students to fulfil their performing, meeting and innovating needs.

“There’s a real buzz across the union and the university as we eagerly await the completed project and how students will adapt to the new space.” 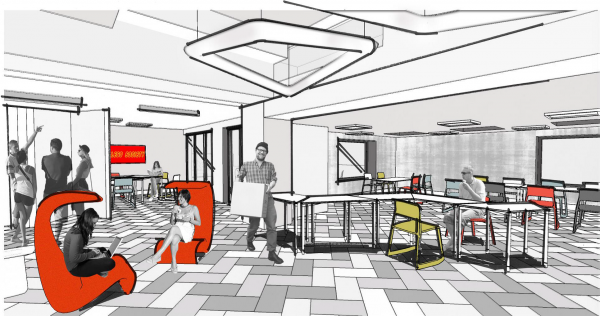 Third year Niki said “I’ve never even heard of the Den so I’m excited about the Hub. It sounds like a really great and useful space”

Director Sara Harraway said: “This new hub revitalises the east wing, reconnecting it with the campus and creating a new, impressive entrance with identity.”

Commercial manager of Eldon Business Park, Thomas Sewell said: “It’s great to be drawing on our extensive experience of delivering high-quality refurbishment and construction projects for the further education sector to create this vibrant new centre for student life.” 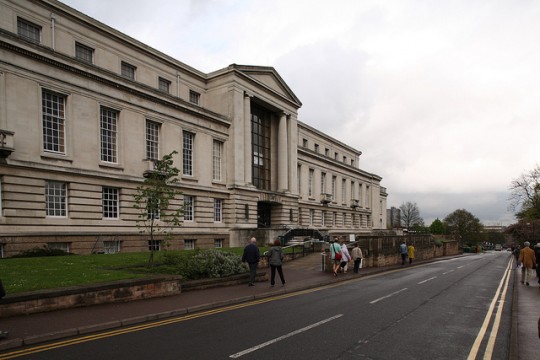 The overall £687,000 project aims to transform parts of Portland is set to take three years to complete, however work on the hub is set for completion by the start of Fresher’s Week this year.

Fortunately, we will have constant access to the new spaces as they are created and it will introduce parts of Portland the majority of self respecting second-years have never ventured in to.