This wouldn’t happen in the Victoria Centre

A local man was left “deeply ashamed” after Broadmarsh security guards caught him with his pants down.

58-year-old Alan Denner, appeared at Nottingham Magistrates’ Court today after he admitted a charge of voyeurism.

The Judge sentenced the Notts local to a nine-month community order and 80 hours of unpaid work according to The Nottingham Post.

The court heard how he went into the men’s toilets on June 12 and adjusted a mirror so he could look into the cubicle next to his, while it was occupied.

He was found by a security with his trousers around his ankles and lube in his bag. 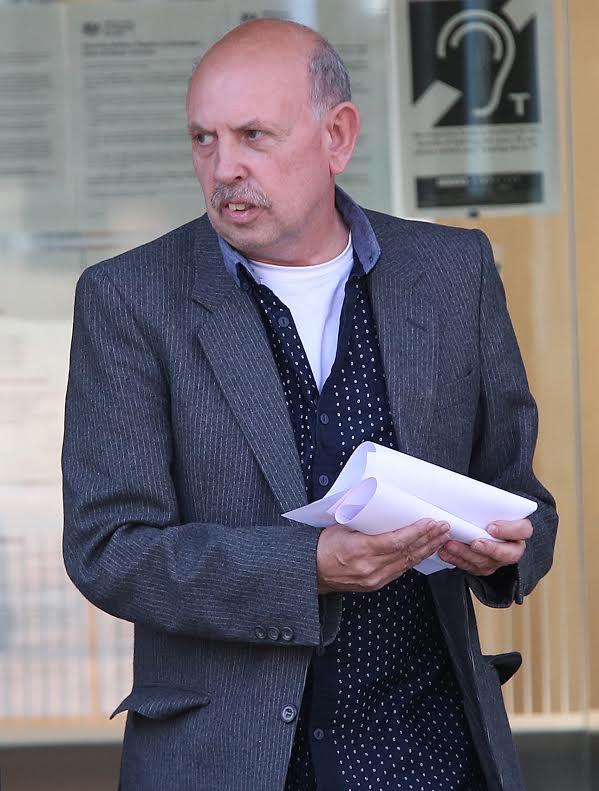 Prosecuting lawyer Alison Hallett told the court: “On the morning of June 12, security at the Broadmarsh Centre received reports of suspicious behaviour in the male toilets.

“The security guard went into the toilets and was able to look under one of the cubicles, and saw him with his trousers round his ankles holding a mirror angled to look under the next toilet cubicle, which was occupied.

“He said he didn’t know why he had done it but it was for his own sexual gratification.

The court heard Denner had recently lost his long-term partner.

Vicki Clayton, in defence, said: “He has been to see his GP and has been prescribed anti-depressant medication. 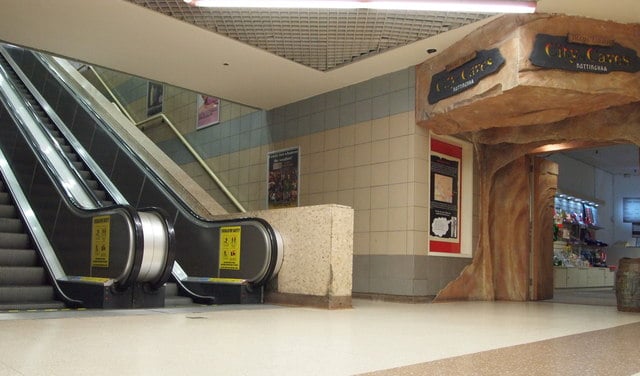 “He does seem to want to address that and is trying to sort matters out. He is embarrassed and ashamed.”

Judge Andrew Jones said: “We all suffer loss and the loss of a loved one. It is clear this has affected you massively.

“I know from looking at you that you that you are deeply embarrassed by what’s happened and that someone born in 1956, who has led an unblemished life, has now lost that good character.

“It’s quite clear that you’re not only full of remorse, but that you’re living a very isolated existence at the moment.

“I hope you can draw a line under this and start to effectively live your life again.”