Owners of Stealth make a million a year

Documents seen by The Tab show that over the last five years the company, who also own Rescue Rooms as well as clubs in London, have turned over a whopping £74,944,000- roughly the same as the GDP of the Falkland Islands.

The festival organisers increased their total turnover by nearly £8,000,000 after introducing Everywhere and No Tomorrow to their already crowded events lineup in 2014. 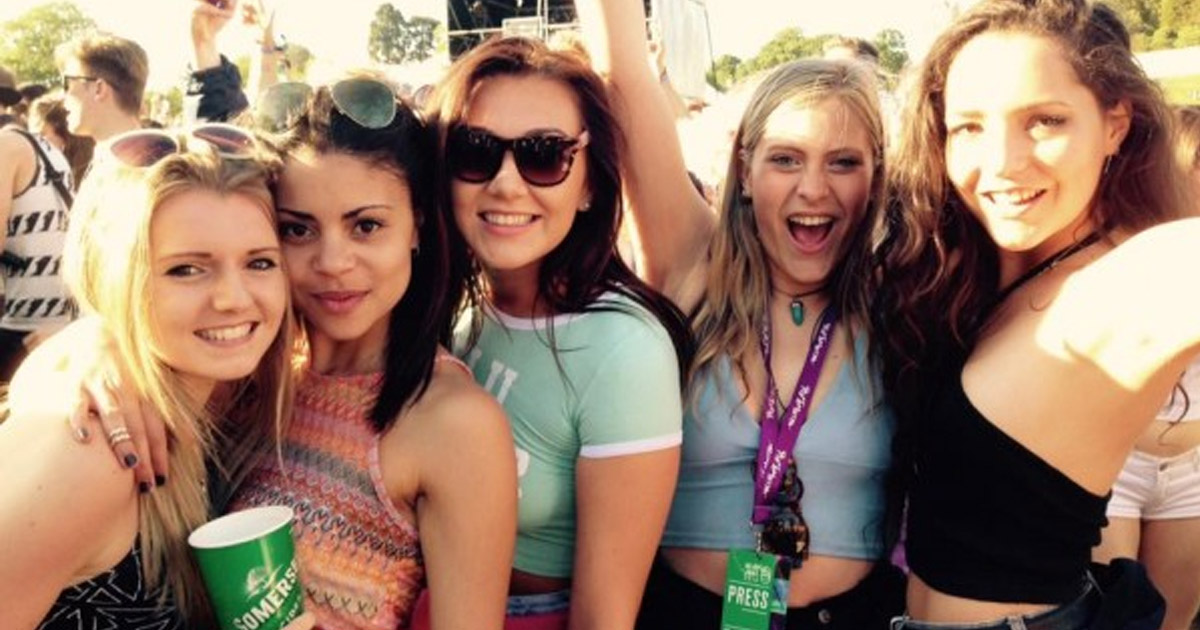 No Tomorrow is one of DHP’s biggest events

The documents, obtained through Companies House, show that the club chain paid it’s 339 staff members a total of £4,068,000 in 2014, meaning each employee took home an average annual salary of just 12 grand.

Nottingham grad Elliot, 21, said:”Great to see these clubs are doing so well.

“Perhaps they should reinvest some of the money back into the clubs as well.

“Some maps in stealth to say where you are would be nice considering you get lost every single time and cheaper drinks wouldn’t go amiss.”

This year, several violent incidents have taken place at DHP events, including an altercation where a man had his ear bitten off in Wollaton Park as well as an attack on a punter by security staff which resulted in the firing of a bouncer.