Festivalgoer has ear bitten off in Wollaton park gig attack

This is what happens when you leave locals unsupervised

Watching your favourite band outdoors in the summer sun is supposed to be a relaxing experience, especially on the ears.

So imagine the horror for 46-year-old John Bidder, who was enjoying a performance by The Specials in Wollaton park when a yob appeared “from nowhere” and chomped on the side of his head. 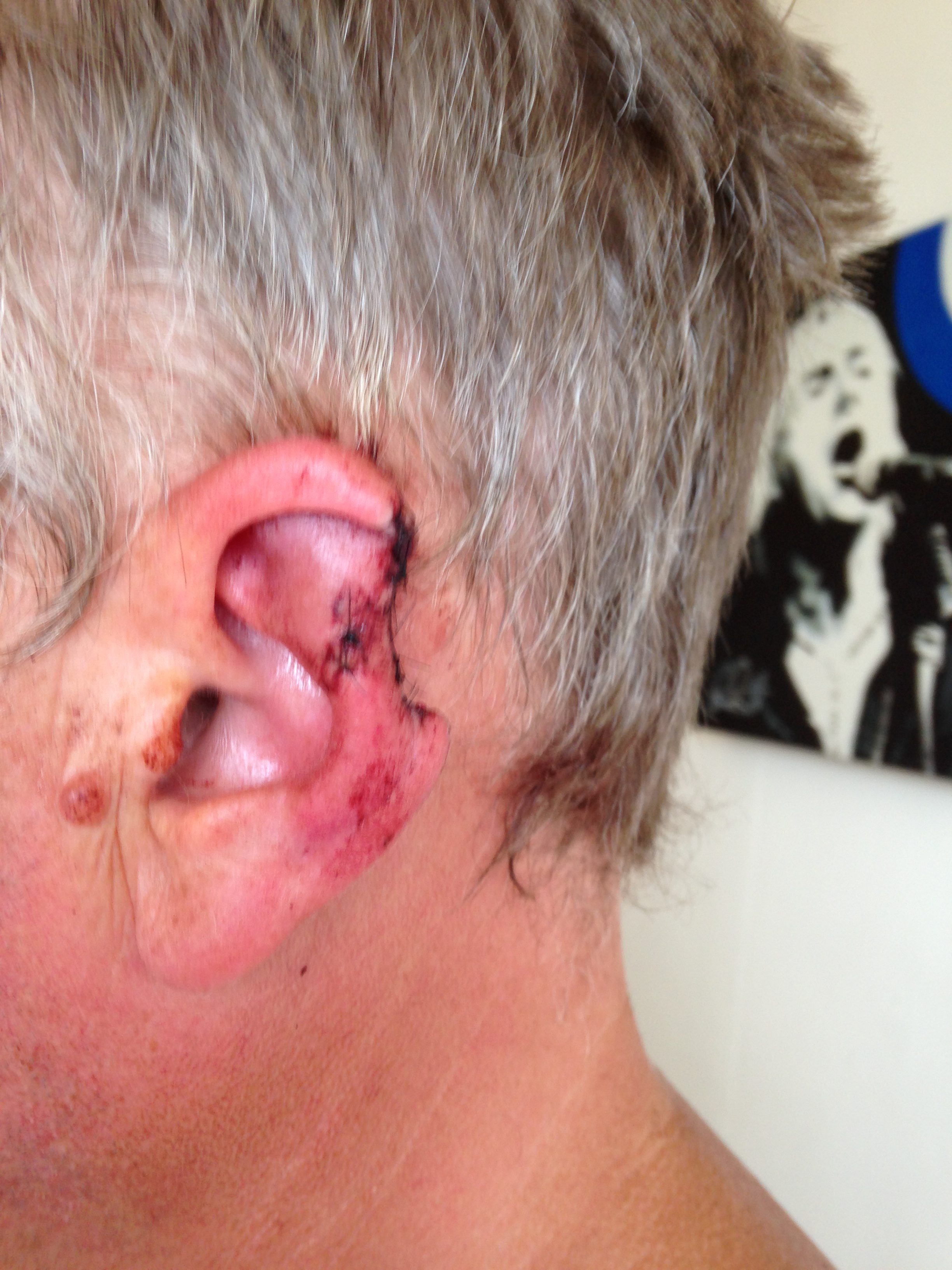 John said he’s been to hundreds of gigs without incident

Incredibly, he only realised what had happened when two others in the crowd  told him part of his ear was missing.

John rushed to the first aid tent where medics tried to stem the bleeding before he was airlifted to the QMC for treatment.

He required 15 stitches and reconstructive surgery to the horrific wound, which has left the top half of his ear completely missing.

Police have launched an investigation into the brutal attack, which took place at 9.20pm last Saturday. 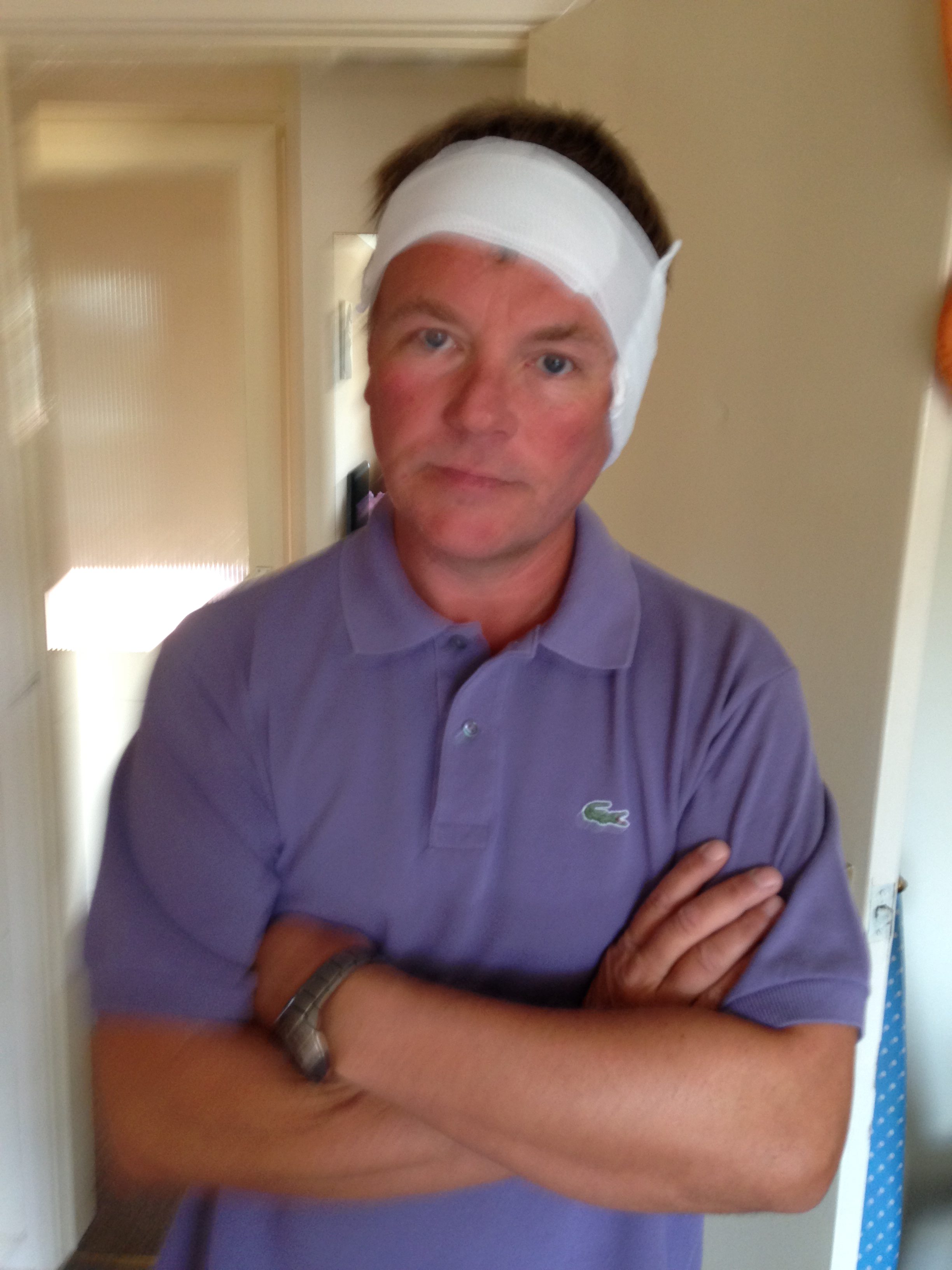 The granddad-of-five said how he now faces an anxious wait for test results to see whether the attacker has given him any blood-related diseases.

John, a delivery driver from Chillwell said:”When the band came on there was a surge from behind us. It all got a bit lively. There had been a lot of drinking.

“About 15 minutes into the set I felt a thump on the side of my head so I put my hand up to my ear as it was throbbing.

“When I took my hand away, someone said I needed to get to the medical tent because half of my ear was missing. 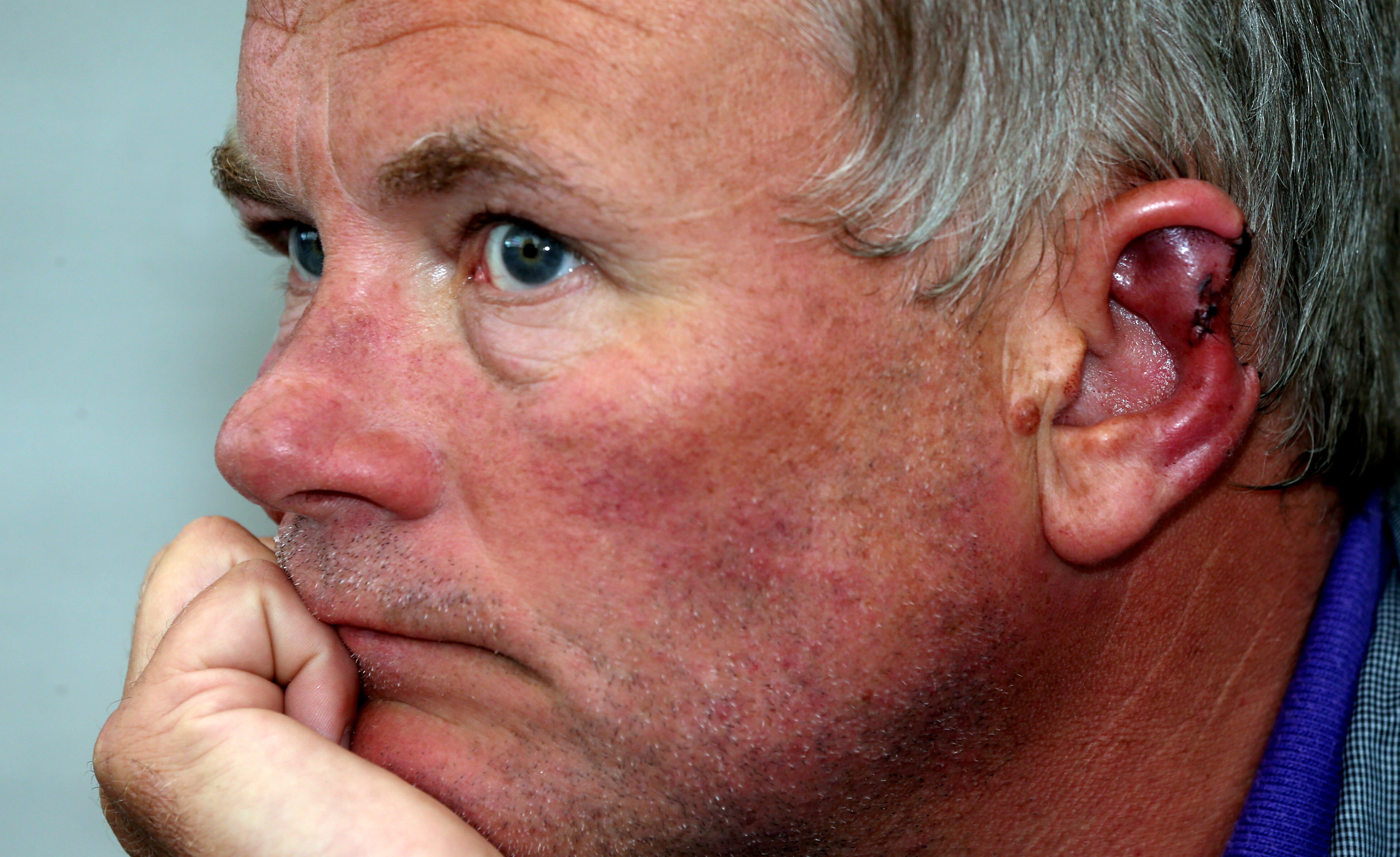 “I didn’t see it coming. No one had hit me or thrown a punch, they just went straight for my ear and police weren’t able to find the missing piece.

“That means he would have had it in his mouth and he must have been chewing on it.

“I never thought something like this would happen to me on my doorstep.

“I’m still in a lot of pain. It’s a dull throbbing ache and I’m having problems sleeping. When I roll over at night, the pain wakes me up. It’s horrendous.” 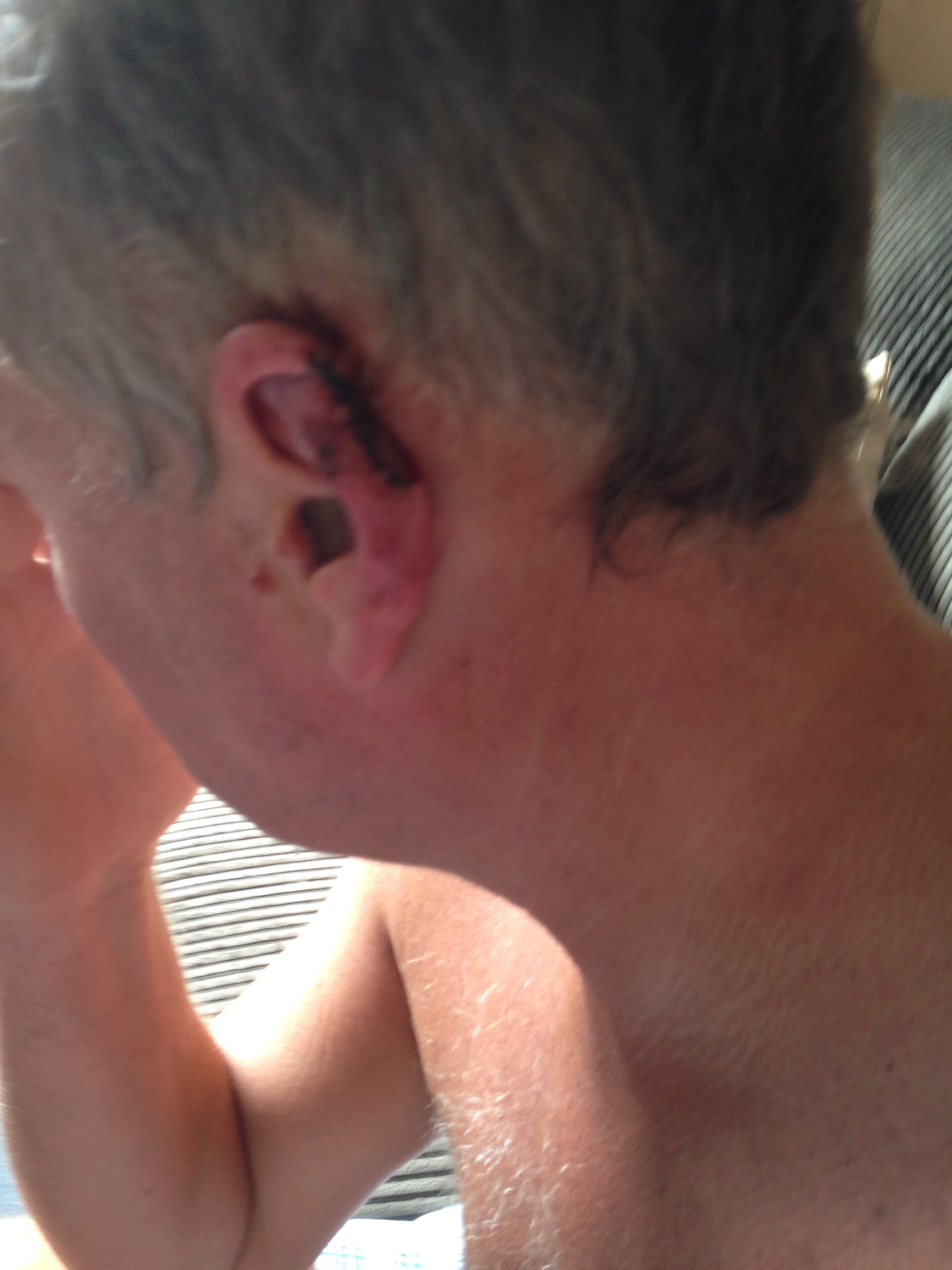 A spokesman for DHP, owners of Stealth and Rescue Rooms, and organisers of the event, said: “We are very sorry to hear of this assault which is now in the hands of the police.

“We would like to pass on our wishes for a speedy recovery to the victim.

“We take matters of this nature very seriously and do our utmost to create a safe and friendly environment at this family-focused festival.”