Tackling stigma one back at a time

Two graduates are aiming to tackle prejudice by painting different stigmas on their bare backs.

The “I’m Tired” movement aims to raise awareness of thinspiration, homophobia and other social stigmas – and it’s being spearheaded by a fearless pair from Nottingham Uni. 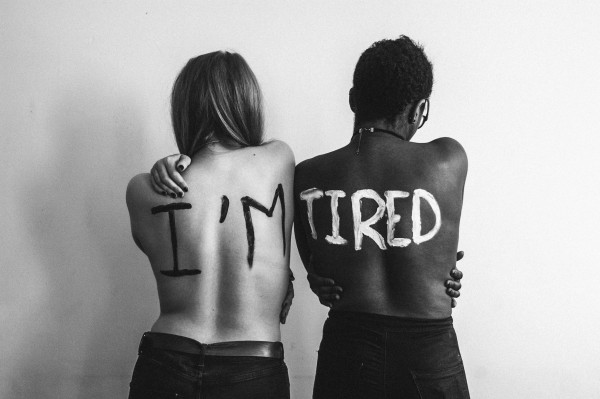 Harriet Evans and Paula Akpan, both 21, are using student’s bodies and their grievances to demonstrate the lasting effect of stereotyping.

Inspired by the Free the Nipple campaign yet finding student’s reluctant to bare their breasts on the internet, they searched for other eye catching ways to raise the issue.

Harriet, who studied Politics told The Tab: “So Paula and I were bouncing ideas off each other, basically came up with the idea of writing something on people’s backs.

“Therefore it’s anonymous and also synonymous with the idea of being labelled, you know like saying something behind each other’s backs etc.”

Starting off with just of few of their fellow Nottingham Students, the campaign has now attracted global attention, an average of 4,000 views per picture and Green Party leader Natalie Bennett even joining in with her support for the campaign. 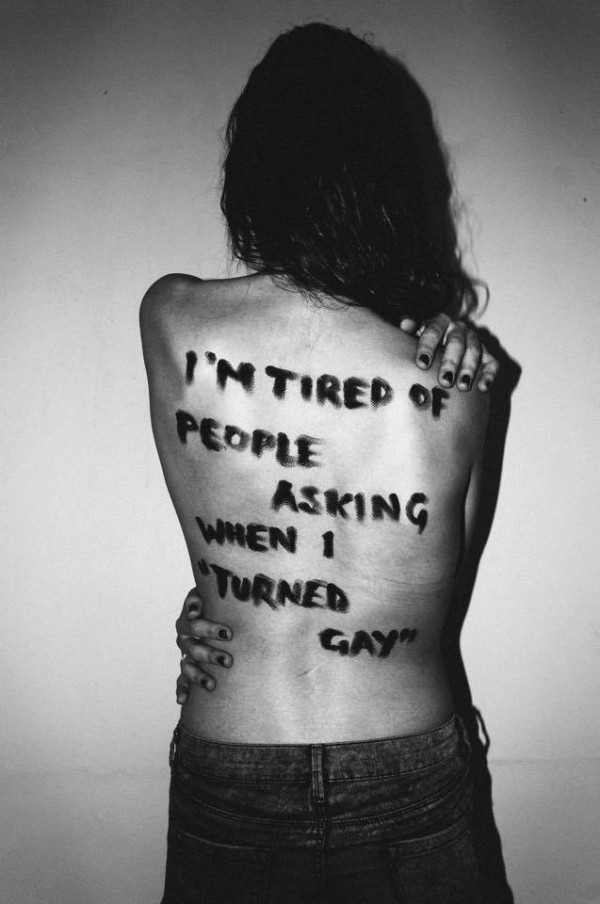 Harriet added: “We’re really pleased with the success so far.

“There’s still so much prejudice and stereotyping happening in society on a daily basis, and we really just want to highlight that. Instead of just telling people what’s happening, it’s more shown in the people that it’s happening to’s own words.

“We essentially wanted to make a difference, some social groups have a big following but don’t necessarily use that for good, so even if we change someone’s perspective than we’ve been successful.” 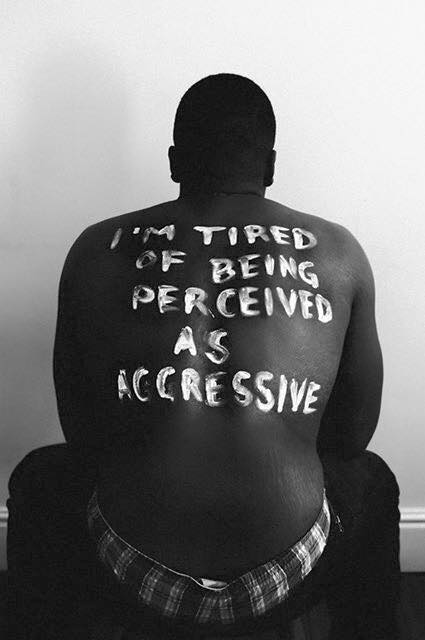 Former Tab writer, Jessica Papworth was very proud to participate in the project.

She said: “Paula and Harriet are great advocates for giving young people a voice and the project has been a great opportunity for young people of all different ethnicities, sexualities and genders to speak up about what’s bothering them.

“It’s been a really positive experience, with a lot of positive response to it.” 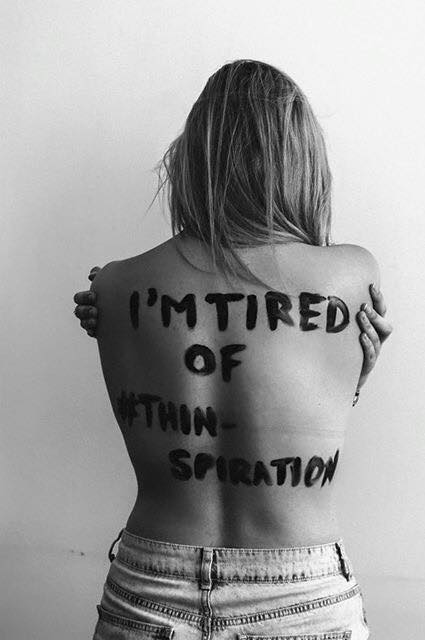 Staying in is the new going out

All you need to know about the new sit-down Crisis Sessions, before we get locked up again.

Halls are a mixed bag

Uni of Notts crowned Sports University of the Year, says the Sunday Times

This is the second time in three years

Shock! The Government are blaming students for the Covid-19 spike and it isn’t fair

At this rate, Boris and co are sending out more mixed signals than a UoN rugby boy

Praying for clubs to reopen ASAP

Despite the on-going COVID-19 rules and £10k fine

Face masks will be compulsory in all seminars and lectures

‘It got out of hand and we are really sorry’

See ya next year! Goose Fair cancelled for only the 9th time in 729 years

I miss the waltzer already tbh…

The student party was hosted on Harlaxton Drive

It’s back, baby! Crisis to reopen its doors

To Ocean or not to Ocean? That is the question

PSA: Be nice to the staff, we don’t make the rules.

Nottingham named as one of UK’s best universities for cycling

It placed ahead of Cambridge.