My narrow escape from the Tunisia terror attack

We only went for lunch

On the 20th June 2015 I flew from Gatwick to Enfidha airport in Tunisia for a week-long holiday with my younger brother at the seaside resort of Port El Kantaoui. I’d never been to Tunisia before, but my local travel agent recommended it as a good, cheap holiday destination with the insurance of good weather.

On Friday 26th June, my brother Dan and I went to the beach at about 9am, and left at around 11am. He’s not one for sunbathing so after a lot of persuasion I said we could leave and go back to the hotel. An hour later at midday, when gunman Seifeddine Rezgui began his attack, we were sat in our room listening to music, clueless to any gunshots or noise from further down the beach.

We left again at 1:15pm to go to the harbour. On our way there police cars and ambulances drove past with their sirens on, but we thought nothing of it. It’s a fairly hectic place anyway so a bit of increased road traffic didn’t strike me as being out of the ordinary. 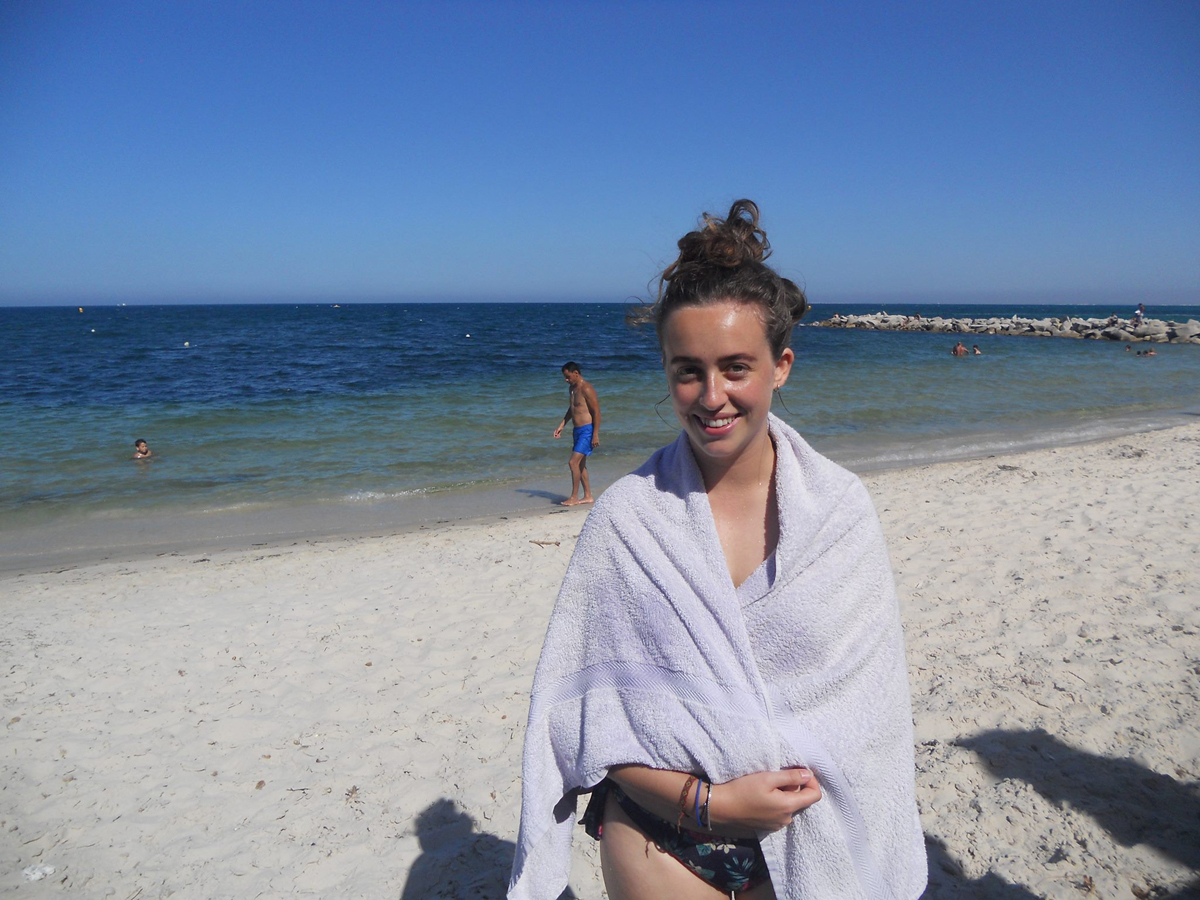 Anna on the beach a day before the attack

When we arrived at the harbour we sat down in a restaurant for a drink, and I received a voicemail from my dad at home. It had been left at 2:30pm, and after listening to it a few times I determined that he was telling me there had been a terrorist attack somewhere nearby. When the waiter came over with the bill, I asked him if he knew what had happened, but all he could tell us was that it had occurred about one kilometre away from the harbour.

At this point a slight sense of panic set in, but I didn’t think for one minute it would have been in particularly close proximity to where we had been sat on the beach just hours before.

We decided to go back to our hotel – Hotel Caruso which is four and a half kilometres from the scene of the attack – so I could check the news. Having sat down in the lobby, I read one of the first stories that had been published, saying 27 people had been shot dead on a beach near Sousse. Up until that point, I had had no idea about the scale of the attack and was absolutely horrified at what I was reading. 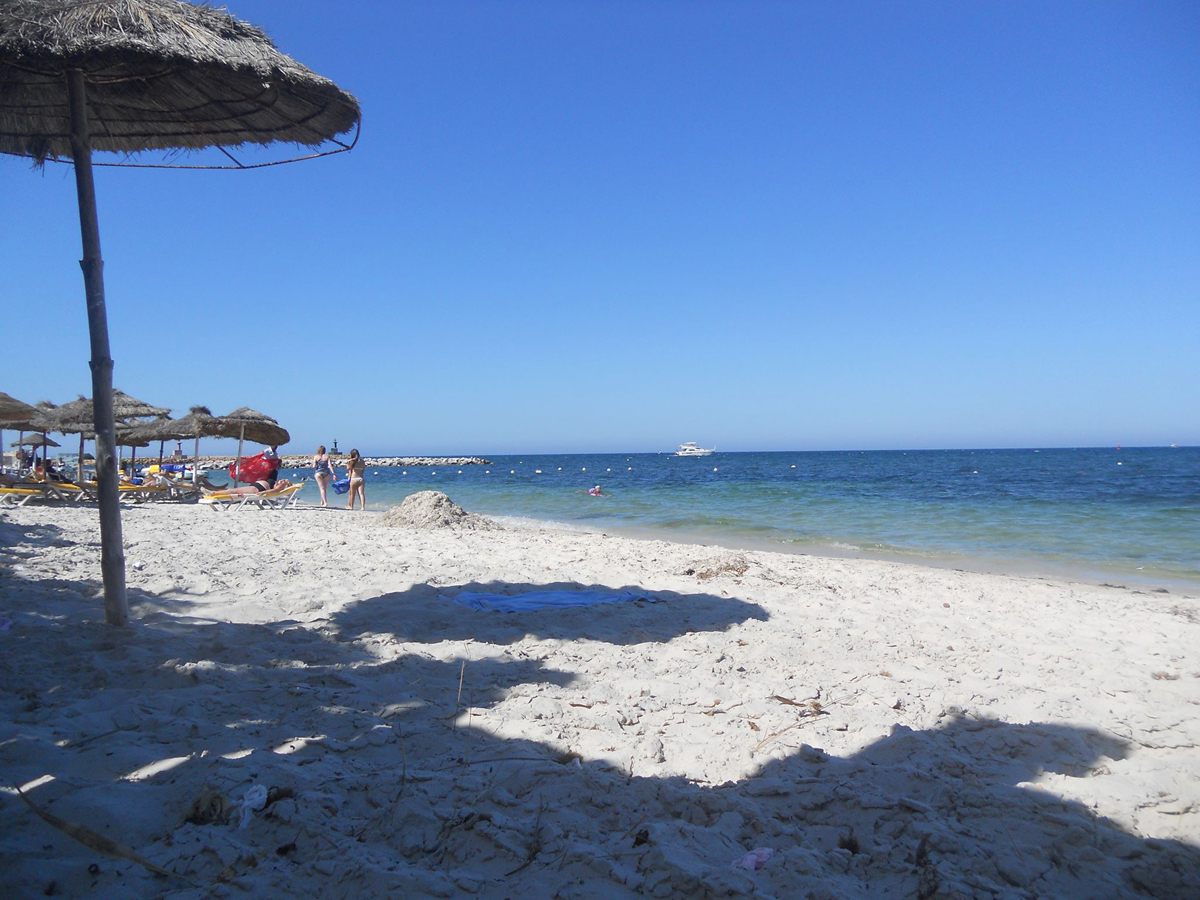 It was evident that most of the other hotel guests had heard something or other, however there was no real sense of panic or fear. In fact, the atmosphere was very subdued as if no one really wanted to acknowledge what was happening.

That afternoon I phoned my parents who gave us a few more updates, but I was still unclear as to exactly where the attack had taken place. It wasn’t until the following morning on Saturday when speaking to another hotel guest that I worked out my brother and I had left that very beach about an hour before the shooting took place: I think it’s safe to say I’ve never felt more fortunate in my life.

What should be an idyllic spot on the Mediterranean had been torn apart by an abominable act of violence, and the contrast between this and the utopic setting was incomprehensible. 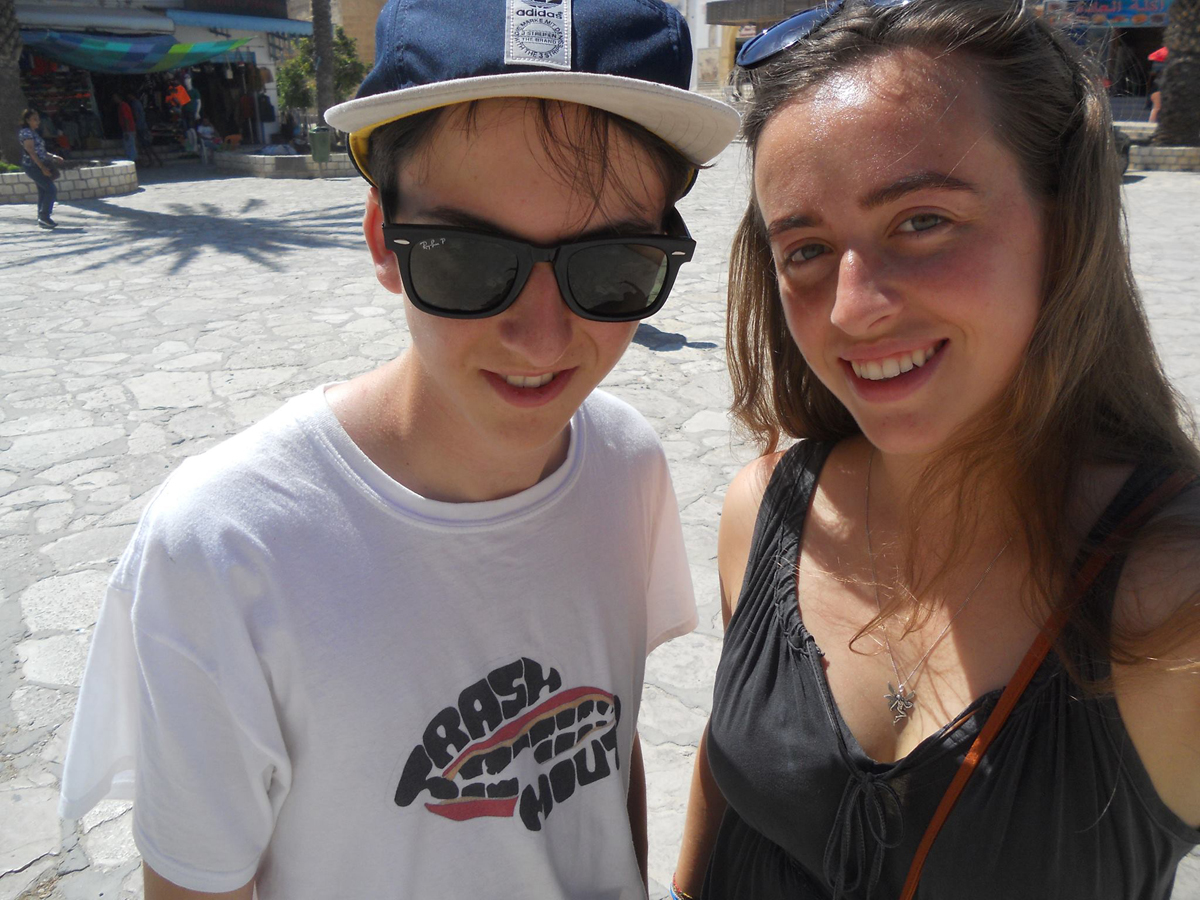 Anna and her brother before the attack

That afternoon our coach came to pick us up, and one of the hotels that it stopped at was the Riu Imperial Marhaba Hotel where the shooting was done. Even then, the atmosphere on the coach when everyone got on was strained and there was a definite sense of the attack being very taboo.

I didn’t overhear anyone talking about it, and the only reference to it came from the tour guide who said: “I’m very sorry for what has happened here but I do hope you’ll come back to Tunisia one day.” The outside of the hotel was overrun by media companies, but there didn’t seem to be a huge amount of security around. A photographer took photos of our coach as it drove away. 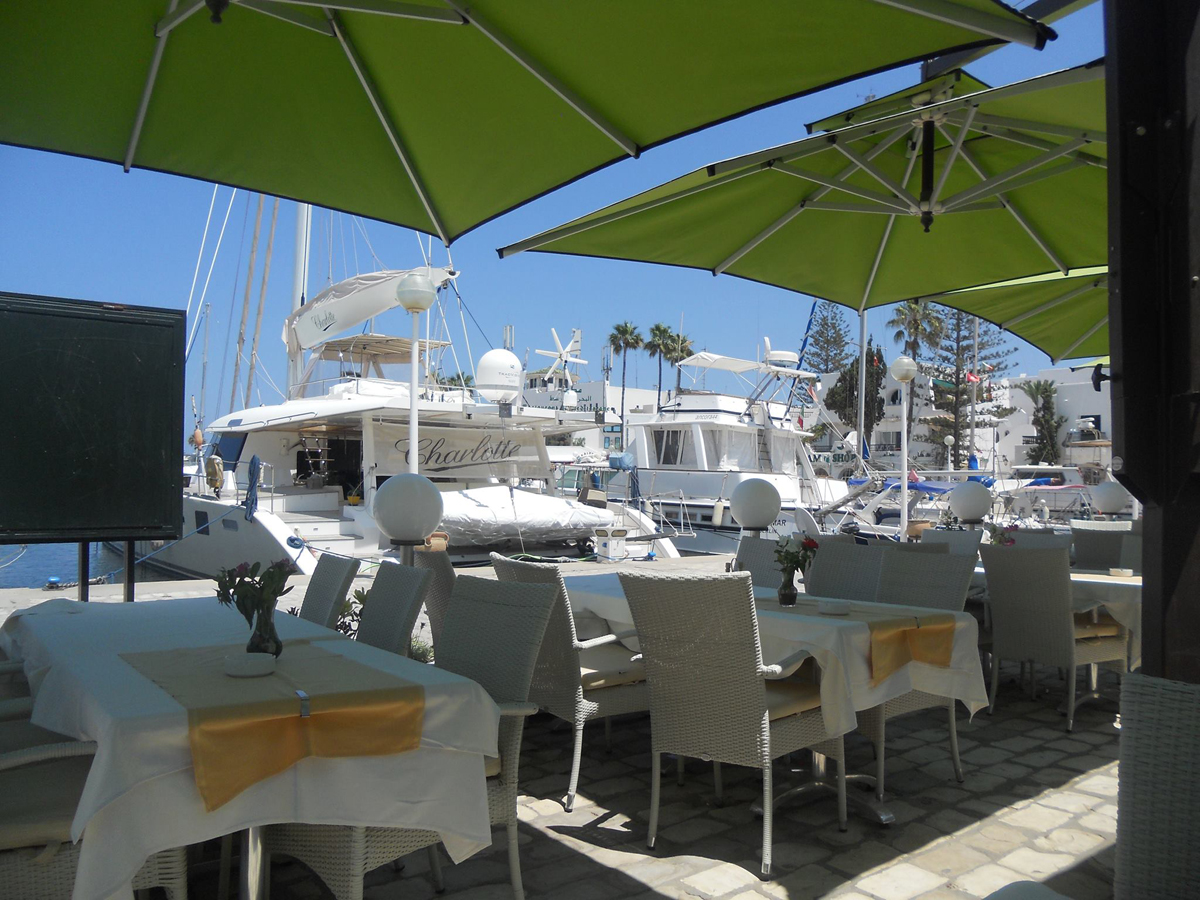 Anna and her brother had lunch on the harbour, unaware of what they’d escaped

We landed at Gatwick at 7pm on the Saturday, and it wasn’t until that point that I felt safe again. Seeing all the newspaper and TV coverage of this horrific event is constantly serving to remind me of how lucky my brother and I have been, and how unfortunate all those involved were.