The generational gap between the young and the old on the topic of homosexuality has been an endless feud. So this week, the streets, pubs, social media and even a local bridge club for the elderly were attacked by me and my clipboard, as I preyed upon unsuspecting, unfortunate victims.

The same set of seven questions, based around the topic of homosexuality, were asked to those in their 20’s and those over 65 to determine just how different our views really are. The results were truly concerning. 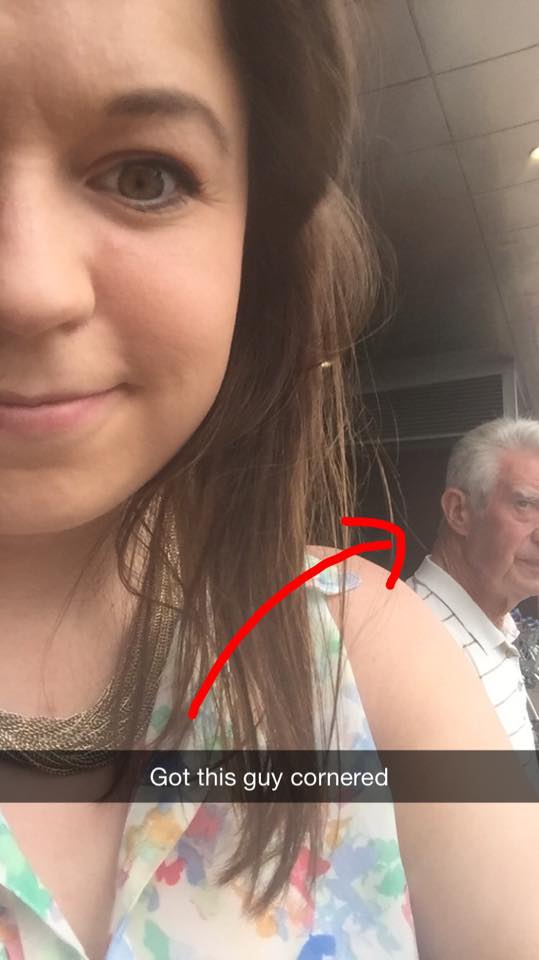 Is homosexuality a choice?

Wading through the musty air of the Bridge club, I expected some 70-year-old nutter to naively spit “YES” was high.

Surprisingly, there was an overwhelmingly decisive result. Every single person questioned, both old and young, agreed that being gay was not a choice. The elderly, despite expectation, aren’t as clueless as you may have thought.

But considering the unanimous vote that being gay isn’t something that we can opt in or out of, some of the responses from the over 65’s category to the other questions were truly mind-blowing, showing a genuine intolerance of homosexuality. 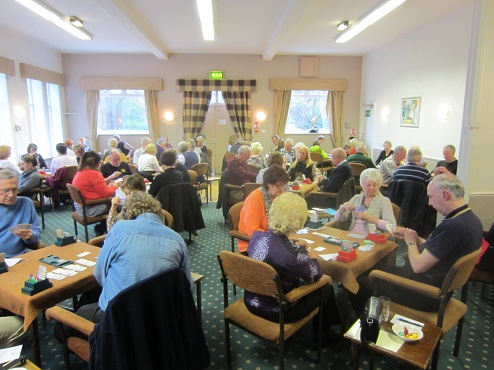 They were all hungover so they weren’t particularly keen to talk to me at the bridge club.

Jane, 69, casually commented that she would be far more uncomfortable seeing a gay couple kissing in the street than a straight couple. It’s simply “not natural” she claimed, whereas no one in their 20’s said that it would bother them at all.

Another woman in her 70’s described herself as “extremely educated about this gay business.” She said it was something she was happy to tolerate, but still found it “a bit odd”.

Would you care if your son/daughter was gay

Unsurprisingly, the process suggested that our generation is generally very supportive of homosexuality and anxious to be viewed in this way. This at times perhaps even led to those in their 20’s not being completely honest.

For example, 100 per cent of the younger category wouldn’t care if their son/daughter was gay, which seems inaccurate. Multiple young people in full support of homosexuality might prefer straight children out of fear of homophobic bullying and their inability to naturally conceive their own children with their partner, as opposed to actually caring about their sexual preference and them having a partner of the same sex.

Arguably, it could be a fear of seeming like they belong in the bald patch tucked in shirt generation. Maybe the reason they all voted yes was a fear of being branded as homophobic or out of touch with what is now a truly progressive, accepting society.

On the other hand, over 70 per cent of the older category felt no shame in saying they wouldn’t want their children to be gay, for reasons that they failed to explain. Their views were baffling, for sure, but they had a stern resilience to their answer as something they truly believed in. 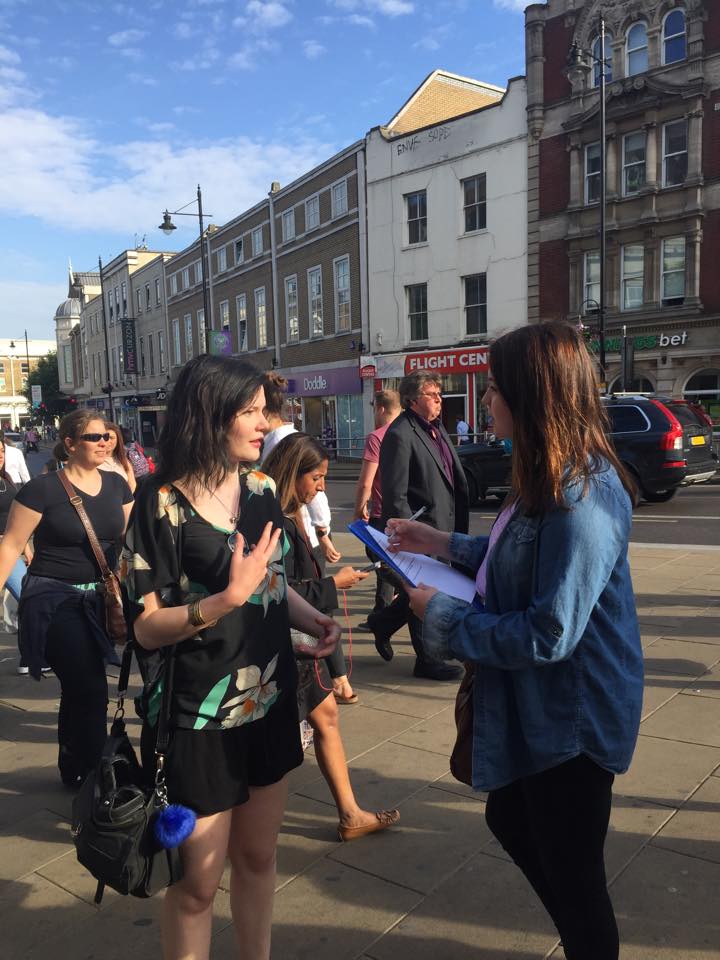 Ella, 20, said: “Some of my friends parents would disown them.”

Is homophobia still a problem in the UK?

This question, more than any other, indicated how naive the elderly can be with regards to homosexuality and the issues surrounding it. Almost all of the over 65s category felt that homophobia wasn’t an issue.

The first 10 months of 2014 saw over 3000 homophobic attacks and assaults and this only includes those reported to the police. But 85 per cent of the participants in their 20’s identified homophobia as a problem in the UK, maybe eyeing their bridge playing buddies as the problem.

Ella, 20, mentioned having friends whose “parents would disown them if they were gay”. This fundamental difference in attitude is almost undoubtedly because we have higher expectations of equality. It seems that among the elderly, constitutional decisions such as the bill introducing single-sex marriage to the UK is enough to say that there is equality.

But the issue is far from being solved, as Sophie, 21, summed up.

“Yes, homophobia is still an issue. The fact that ‘that’s so gay’ is a common phrase when something doesn’t go well is a prime example.” 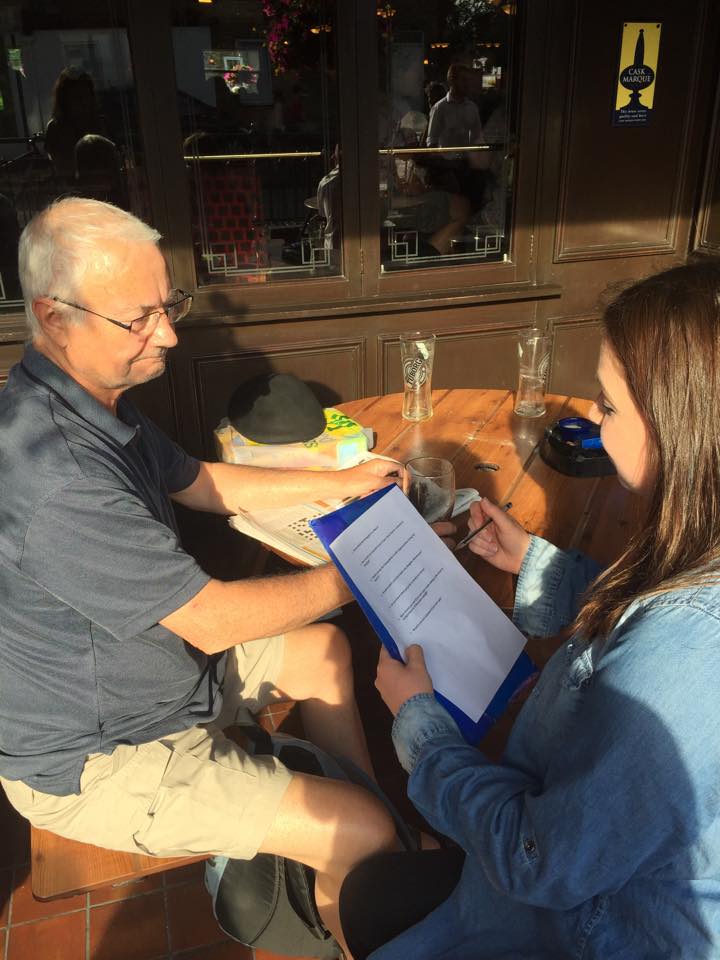 Getting cosy with Duncan , 66