Living the dream: The Business finalist set to take on the Premier League

What’s your excuse for missing lectures?

On the face of it Duncan Watmore is battling hard through his final year. But by trade, the 21-year-old is turning heads as a professional footballer for Sunderland.

The Economics and Business Management finalist at Newcastle University recently picked up a gong for best player in the under-21 league.

But pacey forward Duncan, educated at Cheadle Hulme, admitted his studies are sometimes not a top priority.

He said: “On the whole I miss Uni before I miss football. The degree takes a hit because football is my priority.” 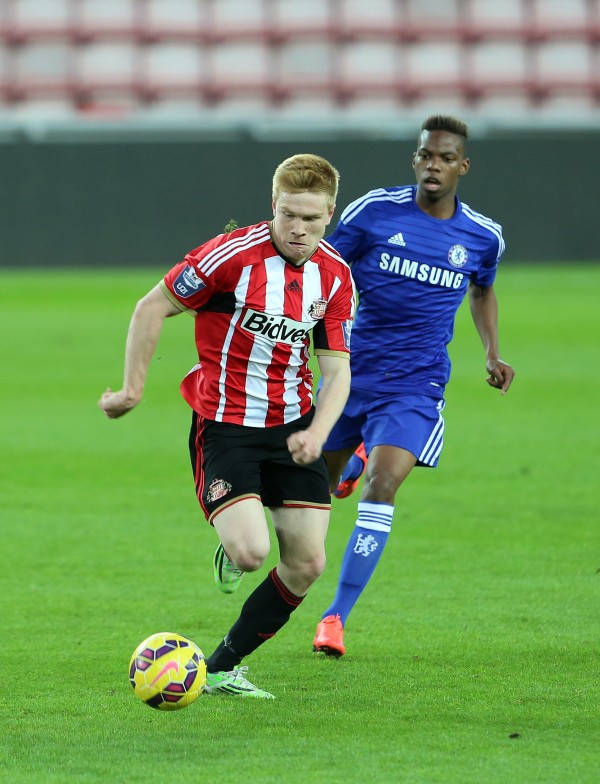 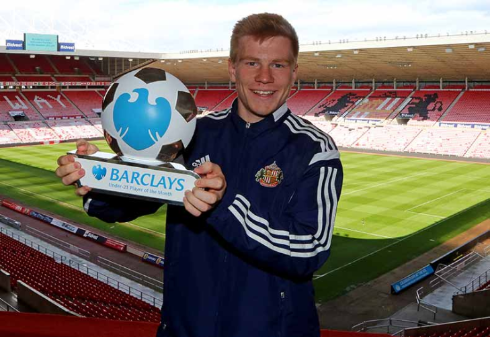 For many students these words probably sound all too familiar, but with six days a week training or playing, Duncan is forced to do most of his work catching up in the evening.

Not only this but the finalist seems to be coping better than the rest of us.

“I am feeling good for exams, feeling confident but most of all looking forward to getting them done. The club are really good with me, allowing me days off for my exams.”

The obvious distraction of football however has never got to his head, and modest Dunc’s feet remain firmly on the floor – which helps considering he’s rated 82 for balance on FIFA 15.

He said: “I have never thought about not doing my degree, I always wanted to get it. After I was transferred up [to Sunderland] I thought I just need to get this done, two more years of hard work then I’ve got my degree.”

This level of commendable commitment does come with some sacrifices – his commitment to the club means he lives on his own.

“I can’t live with students or have late nights affect my training so I decided to live on my own in a flat in Newcastle city centre.” 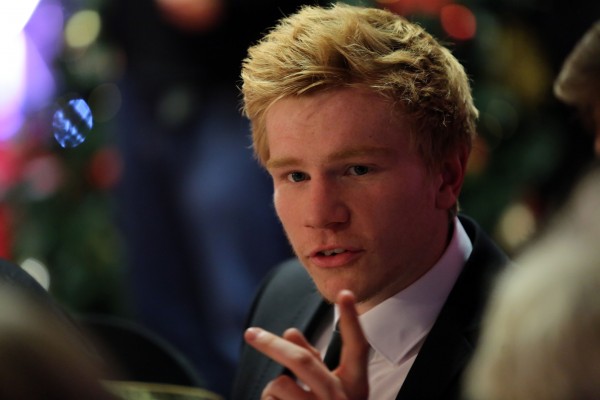 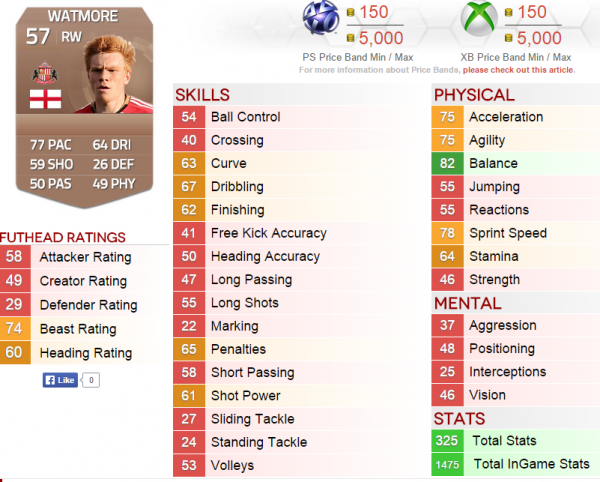 So many of us have dreamed of playing football as a kid and beyond, portrayals of what it is like being explosively vomited all over us by intrusive media updates. It does beg the question, is it all it is cracked up to be?

“You can never know exactly what it is like without doing it but it is not easy. There are a lot of jobs out there which are a lot harder.”

With obvious grace, he speaks of still feeling fortunate.

“I am playing football for a living so I can’t complain. It’s something I’m very lucky to be doing. My proudest moment definitely being my debut in the FA cup at the Stadium of Light, the fans were class.

“Within football they always give me a bit of banter about being a student but obviously it’s all jokes. Students don’t treat me differently, I suppose that’s people who know me and have also known I play football.” 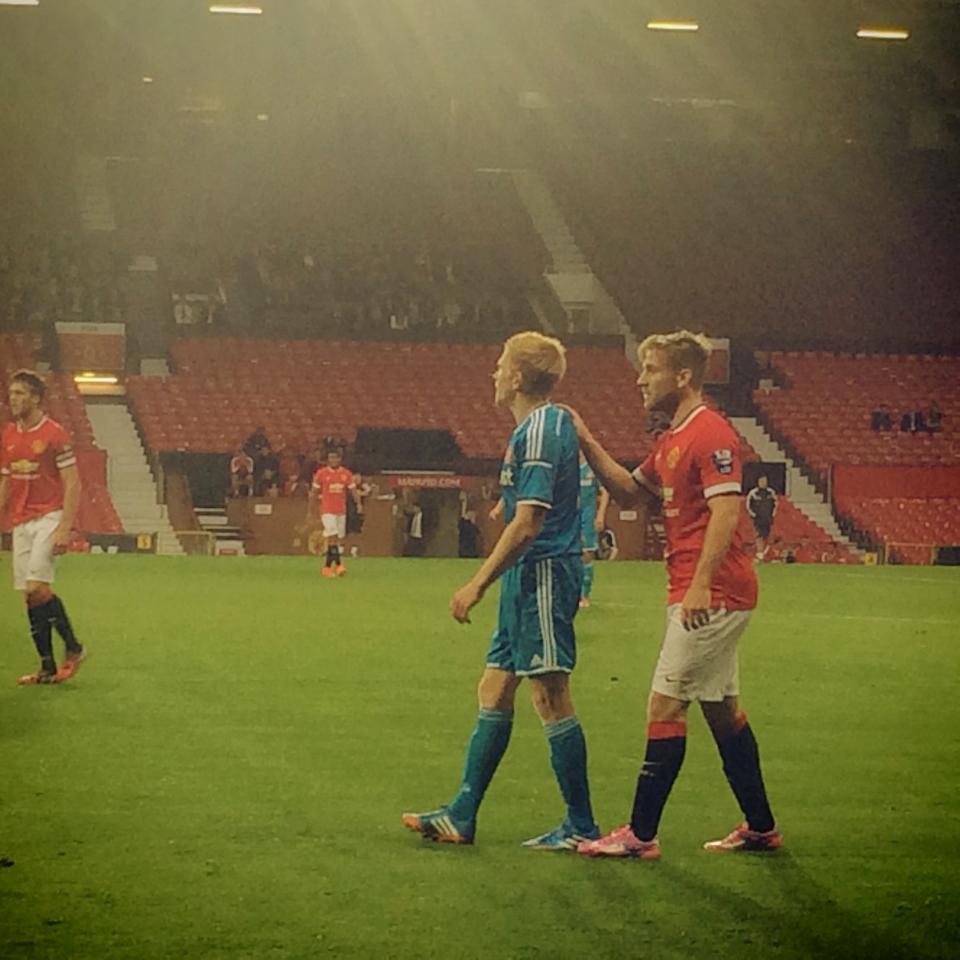