How much does it cost to be classic?

We’ve all seen them about, the NW London cabal. They swan about their en-suite plus rooms in expensive halls, raining down judgement on the rest of us mere mortals.

They are what people at home think of when you mention your uni. They are a mysterious clique that have their own uniform, traditions and social norms.

But what would it take to join them?

We’ve crunched the numbers and worked out exactly how much it would cost you to the join the ranks of the upper echelon.

Once the preserve of those actually spending time in the Antarctic, much like their namesake these coats have migrated to warmer climates and found their home.

Why anyone needs a coyote fur-trimmed hood to sit at the back of a philosophy lecture talking about pills is unknown, but these hugely expensive versions of a Gallagher brothers classic remain a key part of the stereotypical wardrobe. 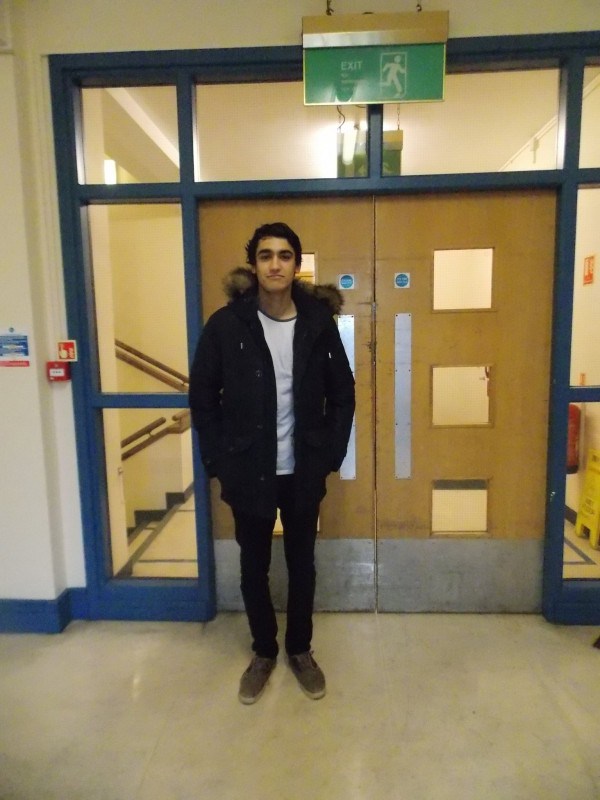 While the glitterati would never be seen in bog standard trackies, cutting the material down so it sticks to every inch of the lower half of your body somehow makes it socially acceptable to wear.

It’s particularly important when you have absolutely no intention of physically exerting yourself as you walk from your student crib to your absolute doss of a lecture. 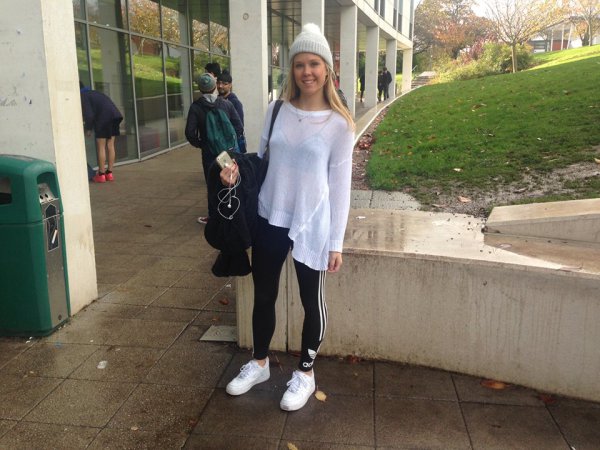 To complete the faux sporty look that is unbearably popular with the garden variety wanker, a pair of obnoxiously expensive Nikes is a must.

The brighter the colour the better, because no one will know how much money your parents spent on them if they’re not in everyone’s face and have some sort of weird meshy texture. 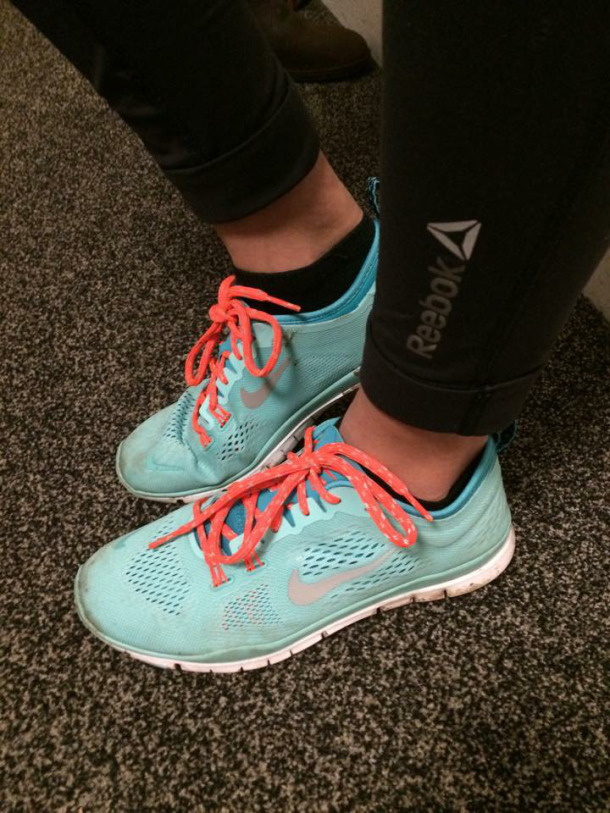 Bog standard politics essays don’t write themselves and when you inevitably have to buckle down for a solid couple of hours of work, you’ll want the best kit to jot down your vapid musings.

More of a way to distinguish yourself from the peasants than an actual computer, if you’re not watching LadBible videos in lectures on a Macbook then you’re no-one. 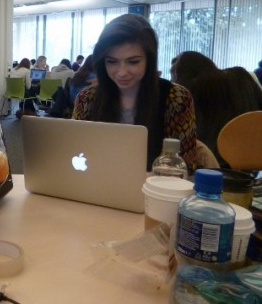 Free if you’re dad was also a wanker, like casual racism and a private school education, signet rings hark back to a simpler time when men with accents like David Cameron’s ruled the vast majority of the civilised world.

They scream superiority complex, but in a refined way and if you really want to fit in, you won’t leave the house without one. 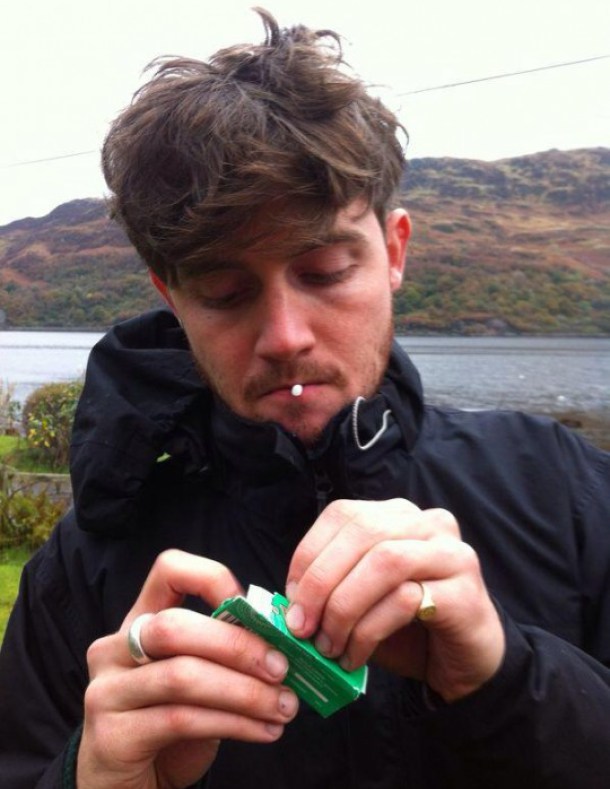 The ultimate accessory, mummy and daddy’s cash. Not only can it be used to buy you and your similarly dickhead mates their tri-daily starbucks to and from uni, it can also be used to buy and then consume all manner of extra curricular recreational powders, an absolute necessity when cutting bang average shapes in your mate’s basement on a Sunday evening. 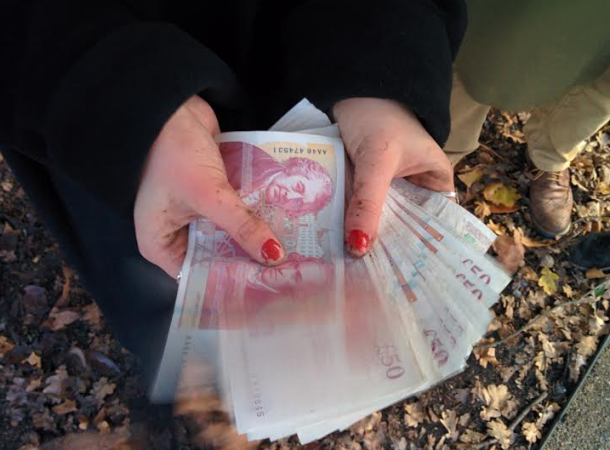 Realistically, you’re going to struggle to fit in with your new notts wanker mates if you don’t get a little bit fucked on the off-white stuff.

A must have for most events, you’ll be able to seamlessly blend in by talking about your fave flavour of gurning gum and mingle while you all bitch about how long it takes to get a glass of water at the bar. 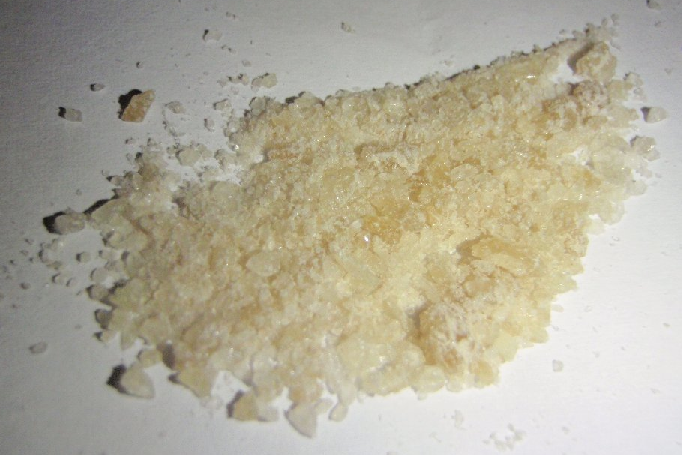 Since a love of white stuff is practically mandatory for aspiring members of the upper echelons of Notts society, it seems only fitting that their primary trip is skiing.

For a week each Easter, your average VT seasonaire veteran swaps being obnoxious in the East Midlands for being intolerable up a mountain in France. 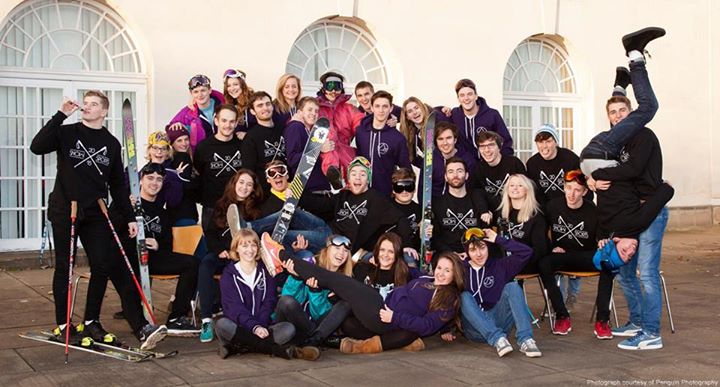 Placed slapbang in the middle of essay/revision, Everywhere appeals to those who don’t give a flying fuck about their degree because daddy has already sorted it for them to go in to shadow his mates at Goldman.

The rest of us are desperately working to avoid the indignity of a 2:2, but these guys have the freedom you only get from incredible entitlement.

Expect to pay well over the standard price after you casually make up your mind too late and have to buy it from one of the more coursework conscious. 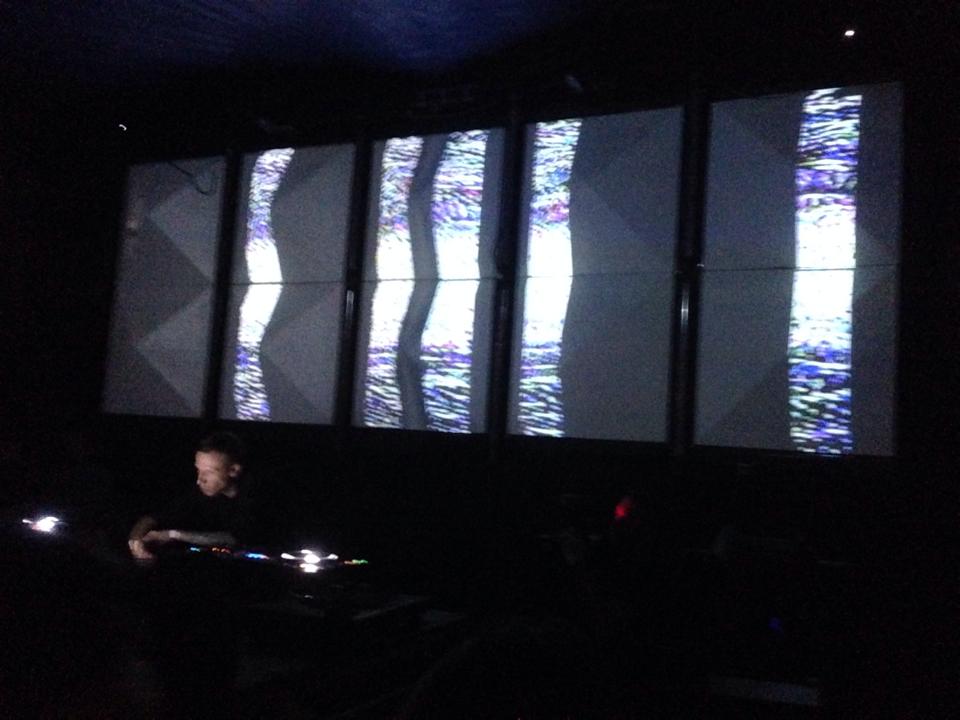 There are few better opportunities for networking and sliming your way into the StudentCribs set than the post night out drive thru.

Swanning around and mingling with the povvos in Maccies on a Saturday lunchtime is an experience limited to the automobiled few, and while a car might not be necessary, it is one of the easiest ways in. 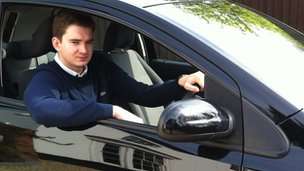 Whilst you could just laugh about how you’re ironically necking white ace, to truly live the life you want, spending the big bucks is basically a must.

Drinking a premium vodka gives you a chance to test your acting skills as you pretend that paying an extra £25 a bottle makes vodka taste anything other than paint stripper. 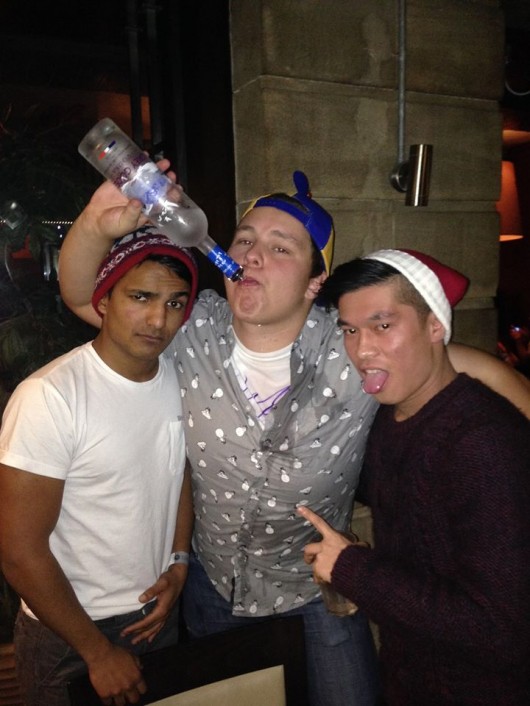