Nottingham has surprisingly been named one of the UK’s top cities to live in.

The Sunday Times said having a castle, a cathedra, the oldest pub in Britain and, of course, two universities, made the home of our uni worthy of the high ranking.

They said: “Two universities bring plenty of life to the city, there’s a thriving live-music scene, and it’s an easy place to get around: public transport includes a £200m tram system and a service that was recently voted the best in the country.” 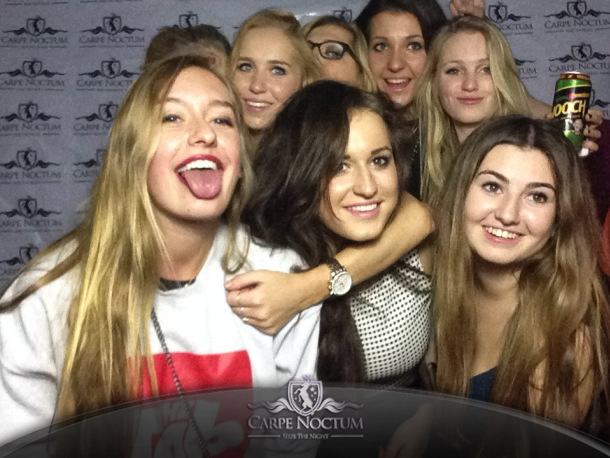 The Park, the hallowed community at the top of Lenton, was named the most desirable place to live in the city, alongside leafy Wollaton.

The paper advised: “Pack a picnic basket — and an umbrella.”

For some us it may be a slightly strange experience moving from the aesthetically pleasing green campus and having the fact that it was voted ‘World’s Greenest Campus’ shoved down your throat on a daily basis to the terraced houses of Lenton.

Holding off stiff competition from the likes of Slough and Hull, Nottingham was credited for having a “thriving live-music scene”. 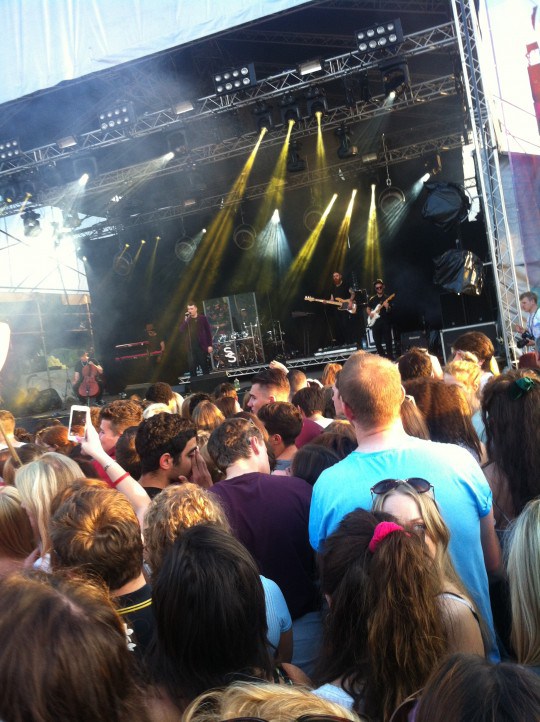 For those of you who get bored of the same old grind, heard your first techno song and can’t get enough of it or back yourself as the next student DJ, clubs like Stealth (voted 65th best club in the world by DJ mag) and Brickworks provide fantastic alternatives. Plus you will come back with about 20 more Facebook friends.

Despite the shortcomings of Victoria Centre in its capacity to provide top of the range services and frankly reminding us all of a construction site, the damage done to Nottingham in the 70’s is slowly being reversed.