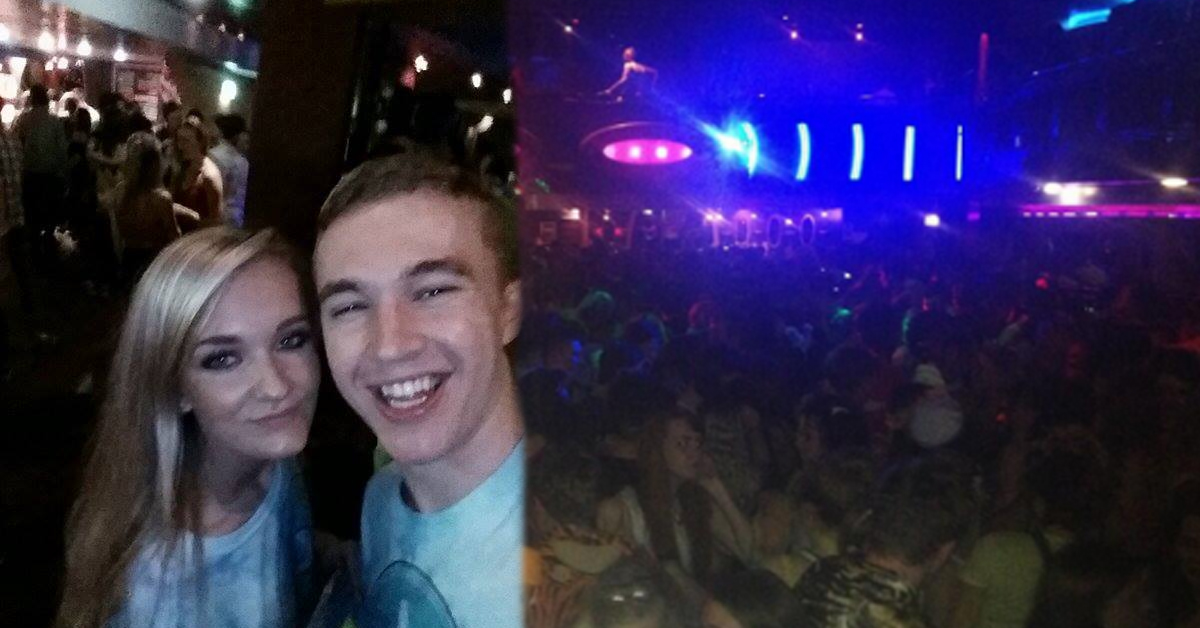 It wasn’t even in fingerer’s corner

It was supposed to be a casual night out with friends to break up the essay blues.

So imagine one second year’s horror when a fellow clubber offered him £8,000 for the opportunity to touch his penis.

After a strange taxi journey and the odd encounter with a girl in the men’s toilets, selfie fan Oleg Petrenko’s night took an even more sinister turn when a short man with curly hair waved him over.

“I laughed at first but I was quite scared.”

My Friday night started out like any other night with a cheap bottle or Rosé.

I am used to odd conversations with the occasional taxi driver to say the least, but this one kept asking me if I have heard of the Illuminati and the Freemasons and how they were plotting to nuke the planet in September to begin World War III and wipe out the majority of the European population.

When I went to the toilet, a very ecstatic young lady named Jennifer happily strolled in to the surprise of all males cheerfully waited in the queue with the rest of us. Everyone seemed to take her being there with light humourwhen she said: “The girls queue was too long.”

Walking by the side of the dance floor, a short chubby man with curly hair approached me waving his hands like  fan motion to demonstrate that he thought I was hot.

He was eager to set me up with his female friend who was dancing by the side of me. After that didn’t work out he complimented my “good looks” and told me “you are the most beautiful man that I have ever seen”.

As flattering as that was I was a little creeped out. He then said: “You must let me see your penis.” 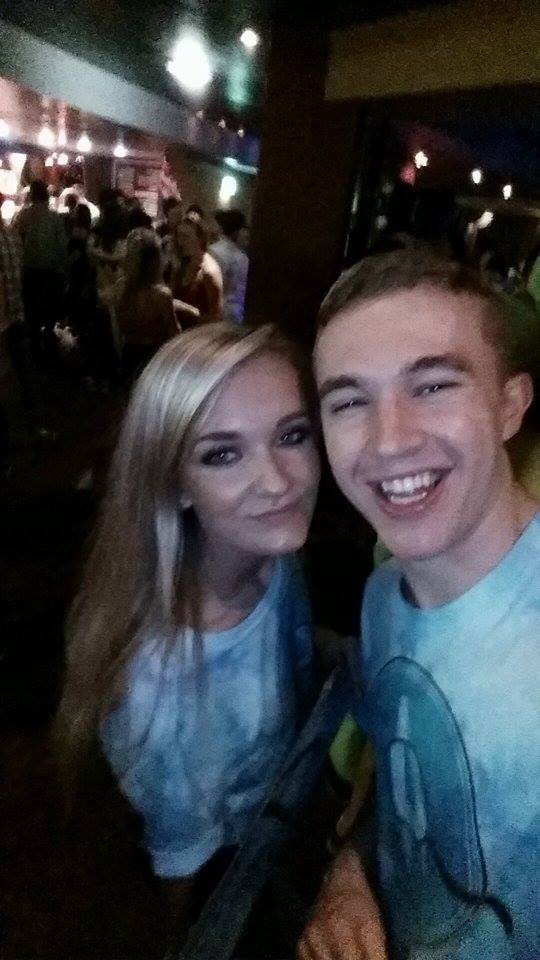 After I gave him a resounding no, he took out his wallet and his card, asked me to take down his details and swore that he would pay me £4,000 if I let him touch it.

He then said: “Fine. I have £8,000 in this bank account, that is all the money I have in there and I will give it all to you if you just let me touch your penis.

“Please accept my offer, I don’t care about paying this much because I know it will be worth every penny.”

He asked me to take a picture of the card so I had his details. It’s a lot of money.

I always get creepy guys hitting on me but this was really weird.