Why should I pay more to get into a club because I’m a man?

It’s not about the money

In the age where a host of clubs hold a girls go free night, the premise is simple – if you don’t have a penis, you don’t pay.

A few weekends ago, one of my local clubs started such a night. the next day was International Women’s day – a day for the celebration of how far the fairer gender has come. It is a good natured day, albeit with the overriding tone or focussing on how much there is still left to do with regards to gender equality, ignoring the need to celebrate achievements and continue the hard work.

My social networks, like most peoples, were rife with feminist quotes, pictures and articles.

To be clear, feminism is something I fully support in its simplest and most true form – political, social, economic, cultural and personal equality of the sexes.

Now obviously clubs have to pull in punters, but this has left me really gobsmacked as to why, no more than 48 hours after International Women’s Day, I would have to pay more money to enter a venue based on my gender.

If I were to be completely honest, I do not actually give a flying fuck if I have to pay a fiver to enter a club. I pay a fiver for almost every other club I have ever been to in Nottingham and I will continue to keep paying five pounds for as long as I remain here.

Don’t get me wrong, I am a sucker for a bargain, I pretty much live off value eggs and bread and struggle to rub two pennies together at the best of times. But money is not the point.

I am a white male, I grew up in a predominantly white area, attended a primary school with 19 boys and 1 girl in my class and went on to an all-boys secondary school.

Unfortunately this did mean that gender discrimination was commonplace. This, accompanied with the fact that I was just a white sheep in a crowd of thousands of other white sheep meant I was never discriminated against for my race or gender while I grew up. 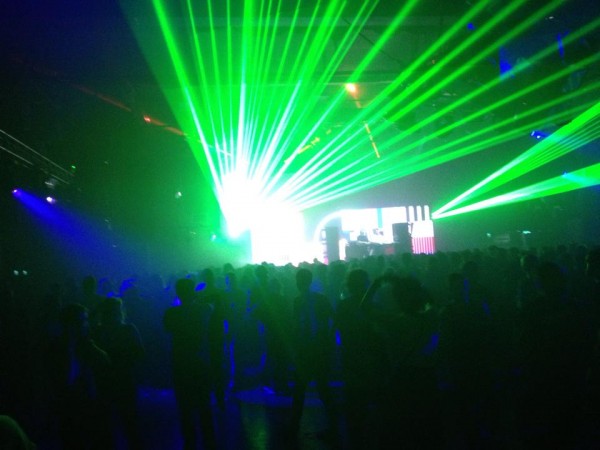 But it’s still unacceptable if I am charged different prices to enter a venue somewhere solely based on my gender, and phrased like this, I would really struggle to find anyone who would disagree – at least in my circle of mates.

It is a small manifestation of the double standards that many face on a daily basis. You can’t have it both ways, wanting equality but accepting discrimination when you benefit.

This is not a man having a rant for men’s rights but a human having a rant on equality. If we are going to do equality, can we please make sure we do it right? We need to stand up for each other as it is a hell of a lot of a different story being stood on the wrong side of the discrimination line.

University has thrown open the discrimination door, it has shown me how much does really need to be tackled, how much there is still left to do and how even the smallest pieces of discrimination can manifest themselves.