Albert Road and Trinity Avenue are the safest

It’s that road you either live on or off, and according to statistics Derby Road was found to be the most dangerous road in Lenton.

New Police statistics reveal a startling 61 crimes were carried out on Derby Road between September 2013 – June 2014.

Albert Road, Trinity Avenue and Church Street were found to be the safest places to live.

Derby Road resident and Medical student Maddie Sharpe commented, “I don’t feel unsafe living on Derby Road. If anything I feel pretty happy being on a main road and not a small side street”. 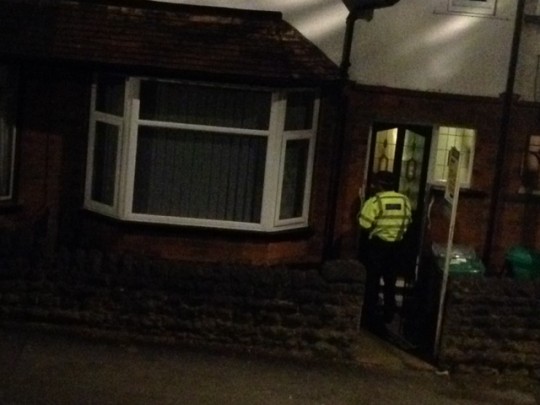 The second and third most unsafe roads to live on are Allington Avenue with 29 recorded crimes and classic Kimbo with 27.

Kimbolton Avenue was labelled the most burgled street in Britain in 2006.

The most common crimes committed included burglary, violent and sexual assault and most prominently anti-social behaviour.

Derby Road averaged a whopping 6 crimes per month – almost double its closest competitor Allington Avenue, with anti-social behaviour being the biggest contributor to these figures.

The results were taken between September 2013 – June 2014 and 107 crimes were reported between May and June alone across the Lenton area.

Conversely, you should feel pretty smug and safe if you’re living on Albert Road, Trinity Avenue or Church Street as crime rates were consistently low across all these roads.