Rear of the year is here

Everyone has been waiting with bated breath for the results of the prestigious posterior: Notts’ Best Bum Competition.

The votes have been tallied and there’s been a cracking response from all you eager voters with a total 1300 votes cast.

All entries have been highly scrutinized and the outcome is clear.

Steve Sidebottom, who audaciously beared his rump in front of a Christmas market in the centre of town, took top spot for the boys. He took home 45 per cent of the vote. 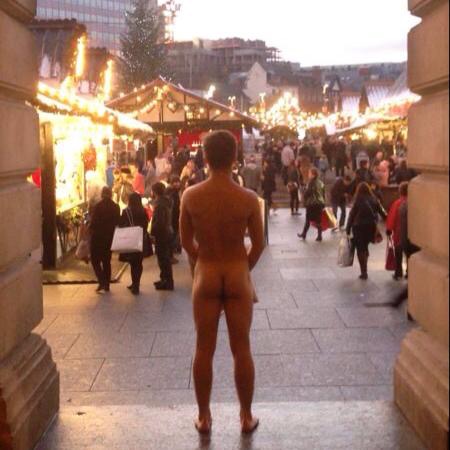 For the girls, Nelly Bumschlinger and her flirtatious french knickers raked in almost a third of the votes, winning by just one per cent. 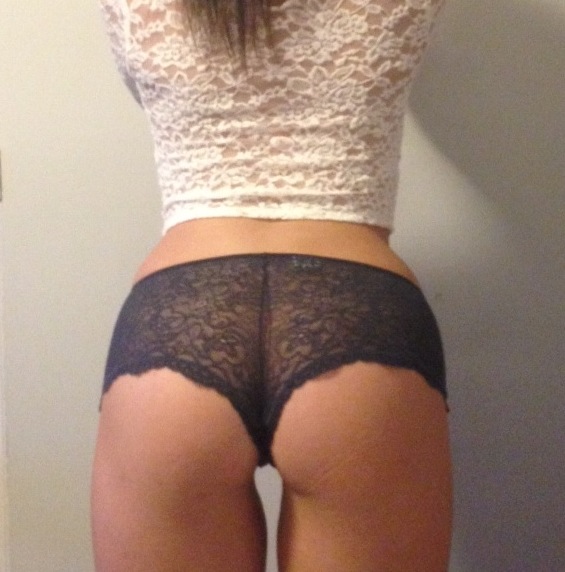 An admirable nod to our brave runners up. 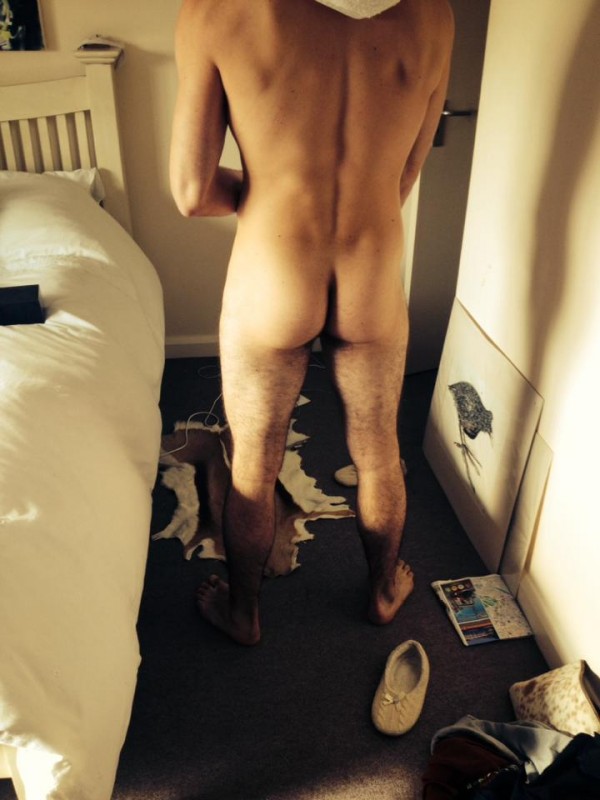 I can rap look at me now by Busta Rhymes

41 per cent gave Will Rearly’s rump a close second. 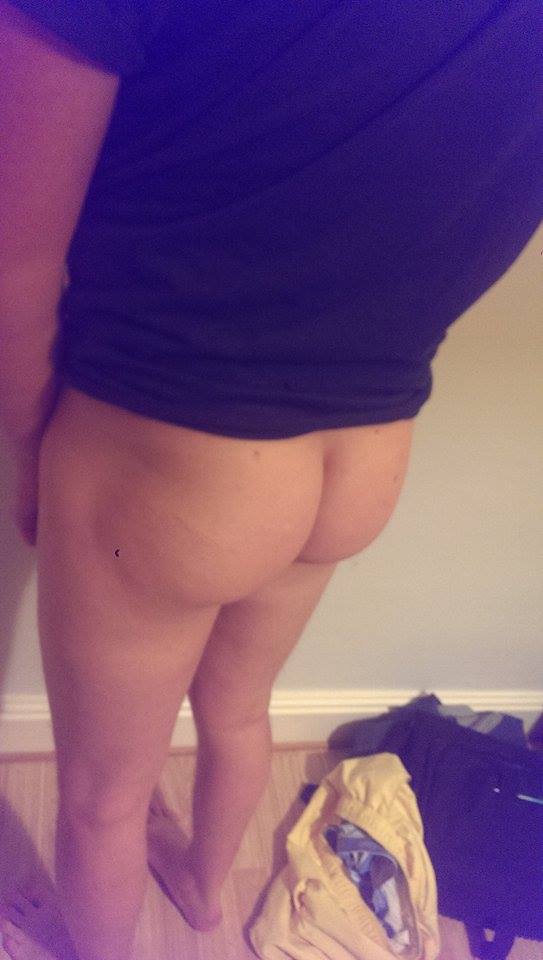 The first two left Tom Kissentoosh to cover up – he took third with 5 per cent of the vote. 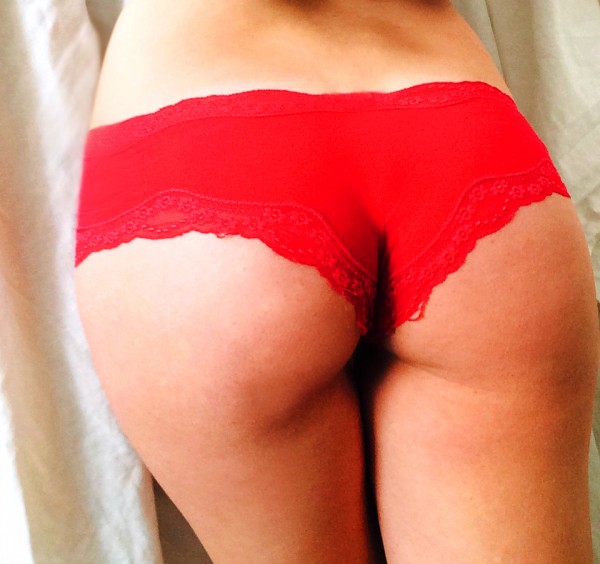 Lacey Redbottom just behind – her buxom buttocks with an impressive 31 per cent. 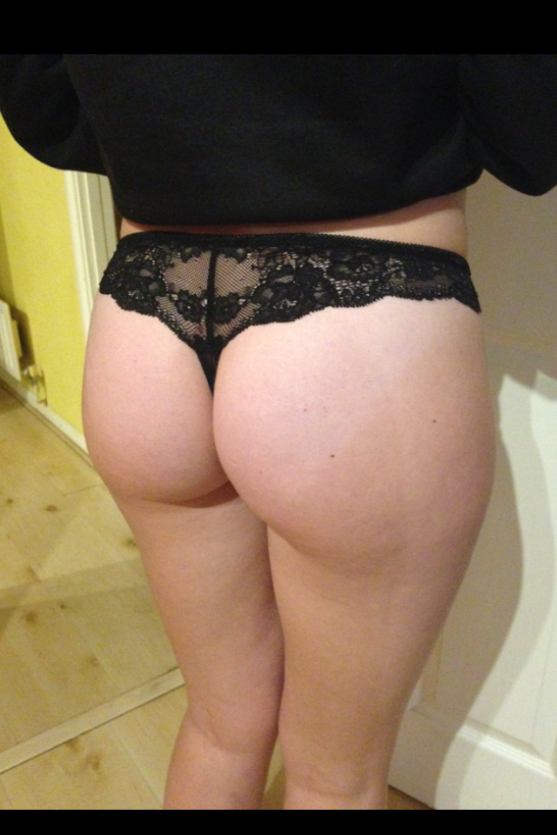 Anna Handsucker was late to the party yet still rounded a respectable 21 per cent.