What do international undergrads think of our fashion?

From top knots to wavey garms

Last month we revealed that a whopping 21% of Nottingham’s student body are internationals.

We asked our more cultural counterparts what they thought about English fashion.

“It might be okay for football players, but it’s not meant for anyone else”- Silje Vatne, 2nd Year Politics, Norway

This hipster trend of the top knot may have taken campus by storm but it definitely failed to win the hearts of our panel.

Unless you’re Mr Proudlock himself the majority of you cannot pull it off. 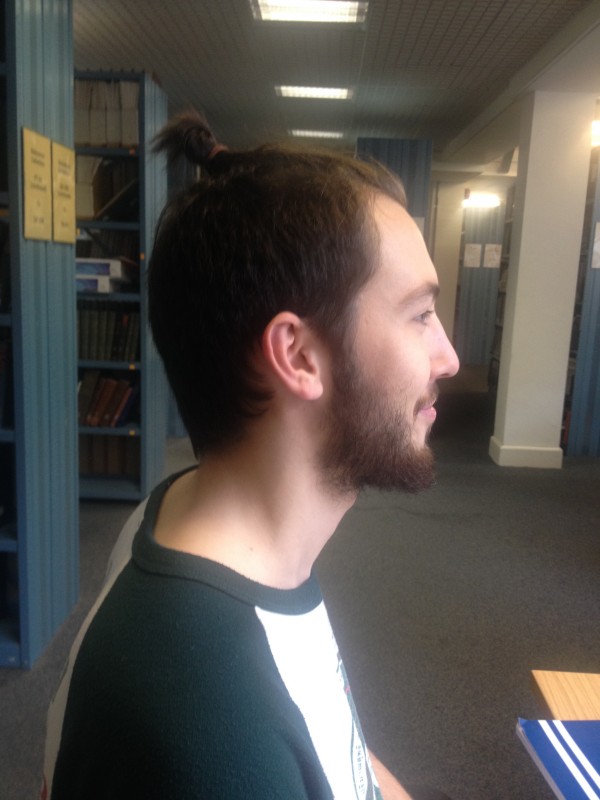 “Are we in kindergarten?” Anna Huber, 2nd Year Politics, Chile

This charmed revival of the 90’s choker split our panelists firmly into two camps.

Guys think it’s hot while girls think it’s most definitely not, saying they are “cheap, tacky, and juvenile.” 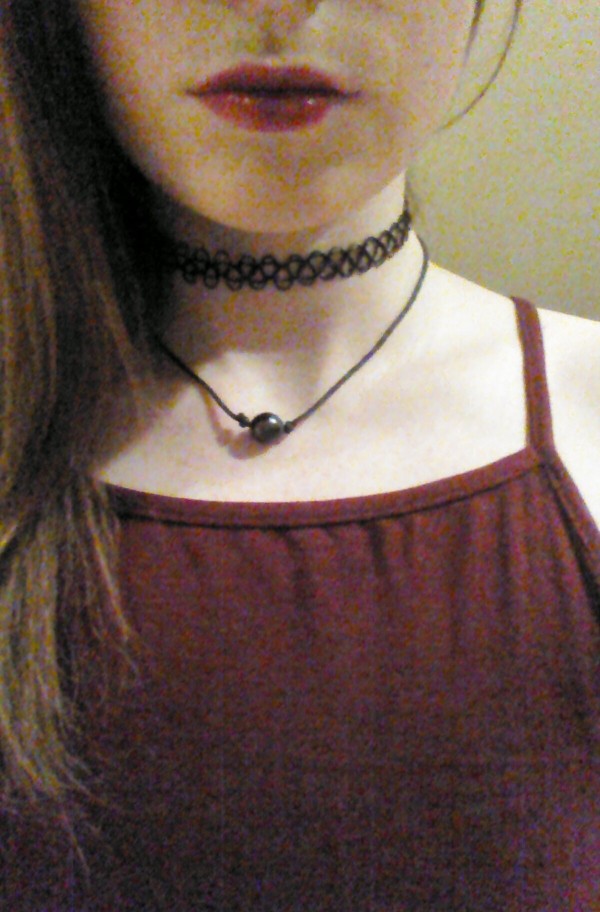 “Too gaudy and difficult to match with the rest of your clothes” Sophie Douce, 3rd Year English, France

An abundance of camo print clothing has appeared on campus recently, but our panel remained firmly unconvinced, with a few questioning whether it was meant for fishing and others being unable to move beyond “just no.” 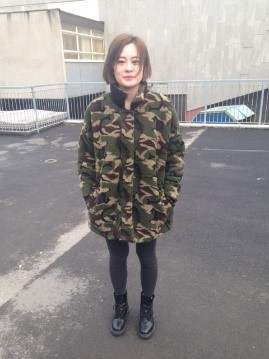 “They drive me insane. It reminds me of an emo-punk band. I think putting them on instantly makes you look like a ten year old trouble maker,” Sarah Murphy, 4th Year English, Newfoundland

While generally skinny jeans are hot and really highlight a guys shape, the skater spray on look didn’t go down a treat and frankly frightened some of our male panelists. 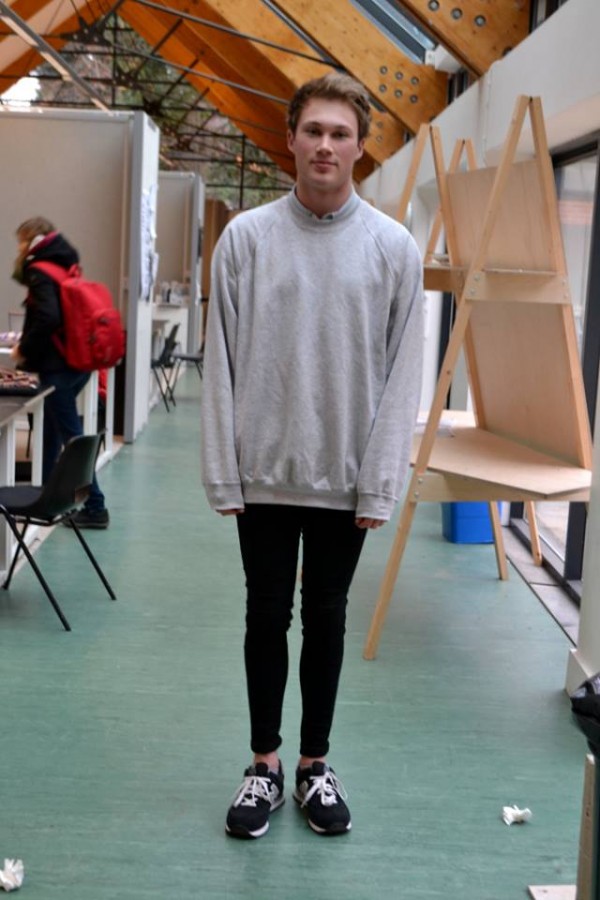 “Out of date, out of style and just plain weird” Mark Gomez, 2nd year Electrical and Electronics Engineering, Kuala Lumpur

It didn’t take a genius to guess this one, or even any of the panel really.

The bizarre trend for 80’s sportswear leaves the best of us confuddled and was quite rightly voted more Ron Burgundy than sports luxe. 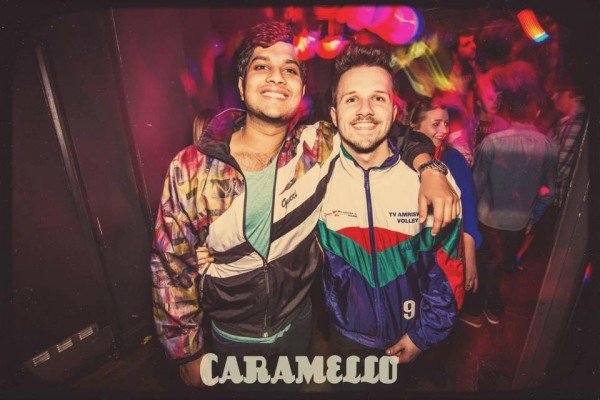 “Great for girls who can pull them off with confidence ,” Stacey Walsh, 4th Year French and Spanish, Canada

Surprisingly the only agreed favourite with guys and girls alike are mom jeans, saying they’re effortlessly sexy and a nice alternative to skinny jeans or “see through” leggings. 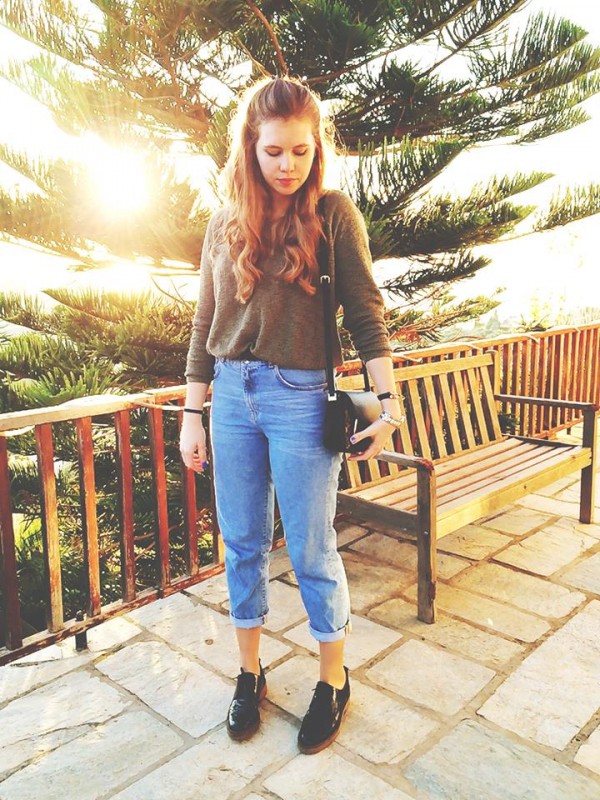 “It looks like you are sprouting a unicorn horn and haven’t washed or conditioned your hair since the day you were born” Sarah Murphy, 4th year English, Newfoundland

The half up-down hairstyle drove them mad.

The general messiness and the overall impression that you just don’t care didn’t appeal to our panel in any way, with homeless-chique being passed about. The issue of footwear was at the foreground of our panelists criticisms, with almost everyone asked saying boys need to ban the boots and follow the ladies in investing in much trendier loafers and boating shoes. 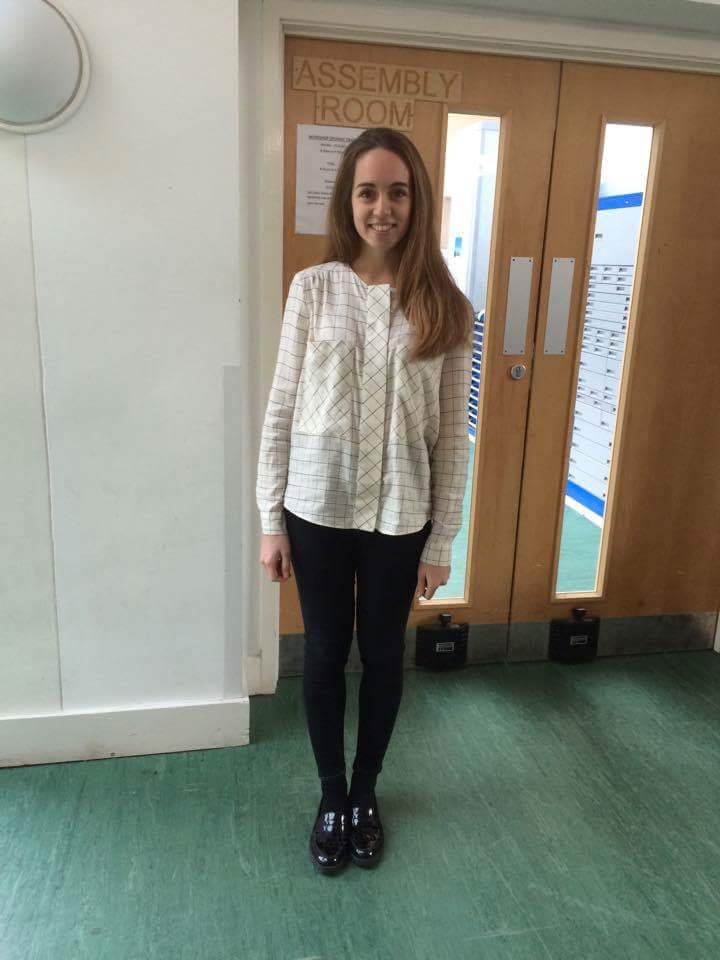