George Badman: Meet the second year with the best surname in Notts

Nottingham is home to Robin Hood, lots of people called duck and our green and pleasant campus.

Now it has emerged we host a real badman, one George Badman.

The second year architecture student and holder of one of the most memorable surnames in the Midlands lives up to his surname, wearing the stigma as a badge of pride.

He said: “It really helps when meeting new people and when I introduce myself for the first time, some even want pictures with me”. 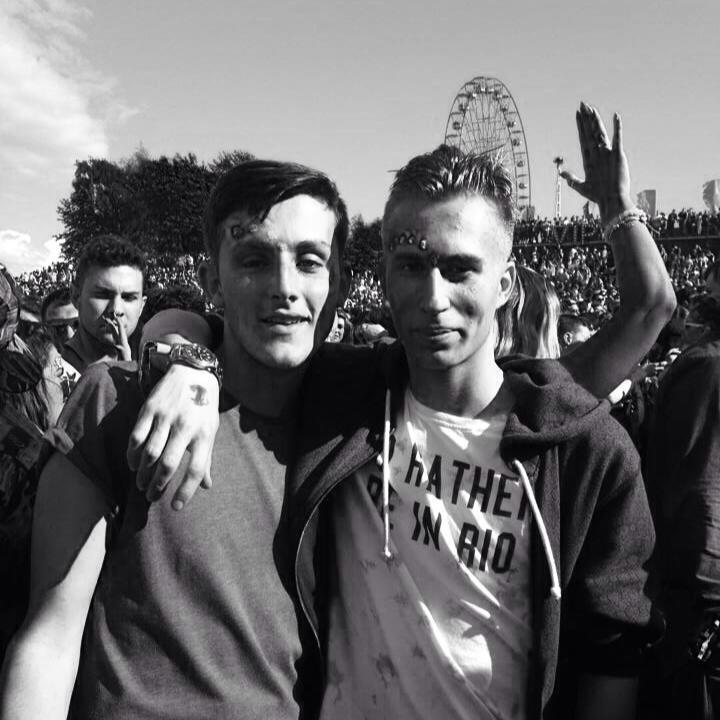 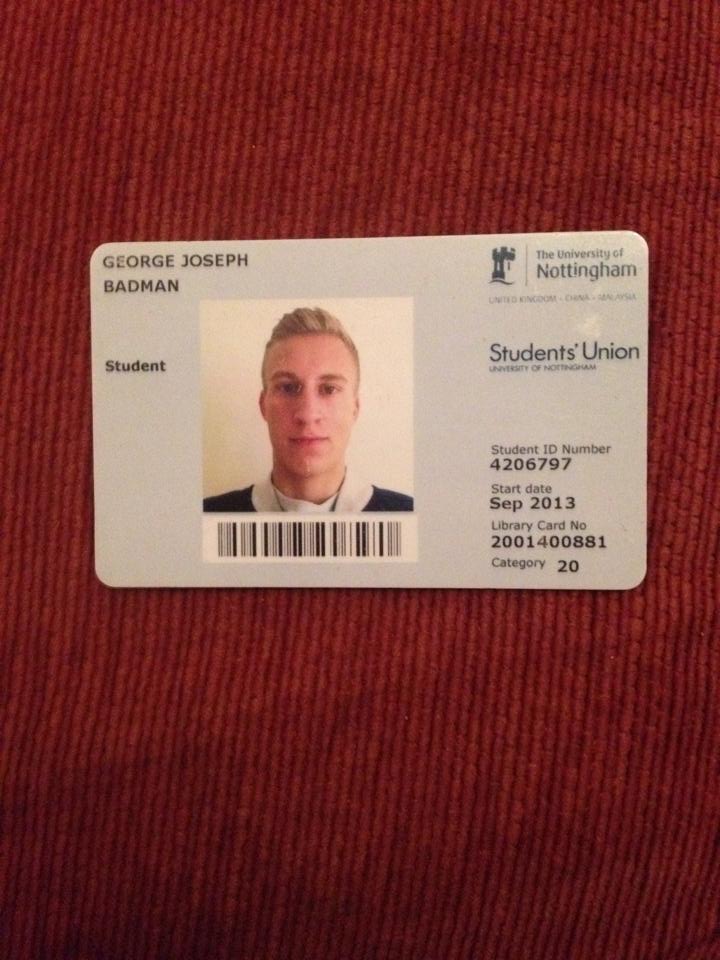 This pretty unbelievable surname has an even more ridiculous back-story to go with it.

George, whose favourite rappers are The Sugarhill Gang, said: “My dad went to Vegas with a few mates when he was in his twenties and they all got so drunk they decided to change their last names officially.

“They wrote down stupid options and they all had to pick one out a hat and my dad ended up with Badman. Only problem was, because it was official, they had to stay in Vegas for a few weeks to get the names on their passports changed.

“My grandparents were so angry with him, they told him to go back to Vegas to change it. But he still hasn’t got round to it thirty years on, so I’m still stuck with it.”

Unfortunately for Badman junior, the surname hasn’t always brought positive results. People don’t believe him at first, including the police.

He said: “A few weeks ago I was having a piss outside the casino when walking back from Ocean and the police stopped my mate and I. I had lost my ID that night and when I told them my name they thought I was joking.

“So they took me down to the police station and I had to get my housemates to verify that it was my actual name and let me out.” 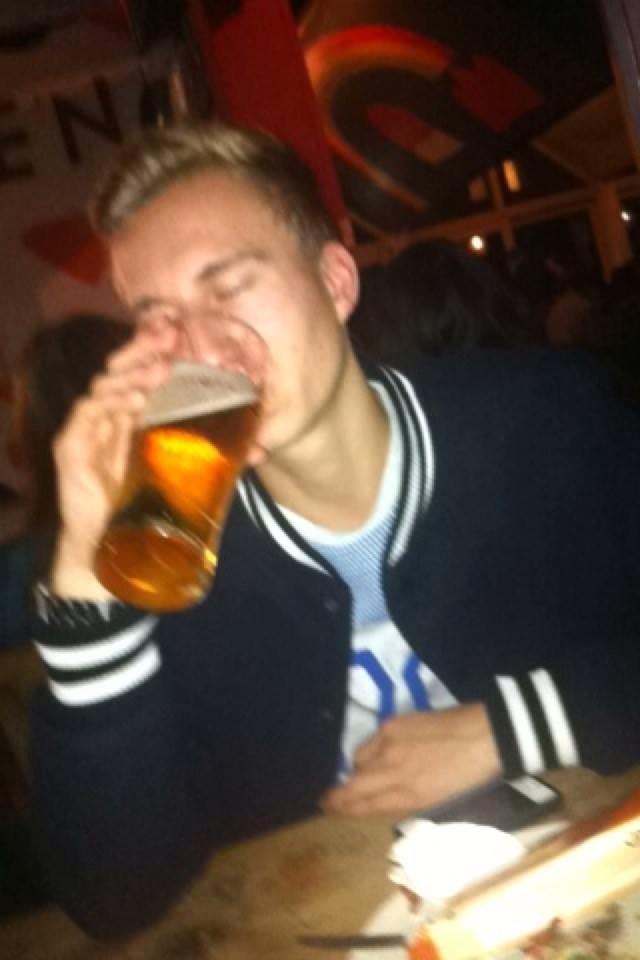 Despite this impressively bad incident that involved real life policemen, it seems the worst thing George has done up until now is steal a Snickers bar from BestOne in Lenton after losing a game of odds. Living up to the name isn’t as easy as some think.

He added: “I try and live up to the name but I can never really compete with my dad though.

“When I was in Amsterdam, I’d had one too many muffins and tried to take a selfie with a prostitute. One second she was in the window and the next she was out throwing a cigarette at me.”

When asked whether he thinks his future spouse would want to inherit this legendary last name, George replied simply: “I don’t really know. Would you want that name?” 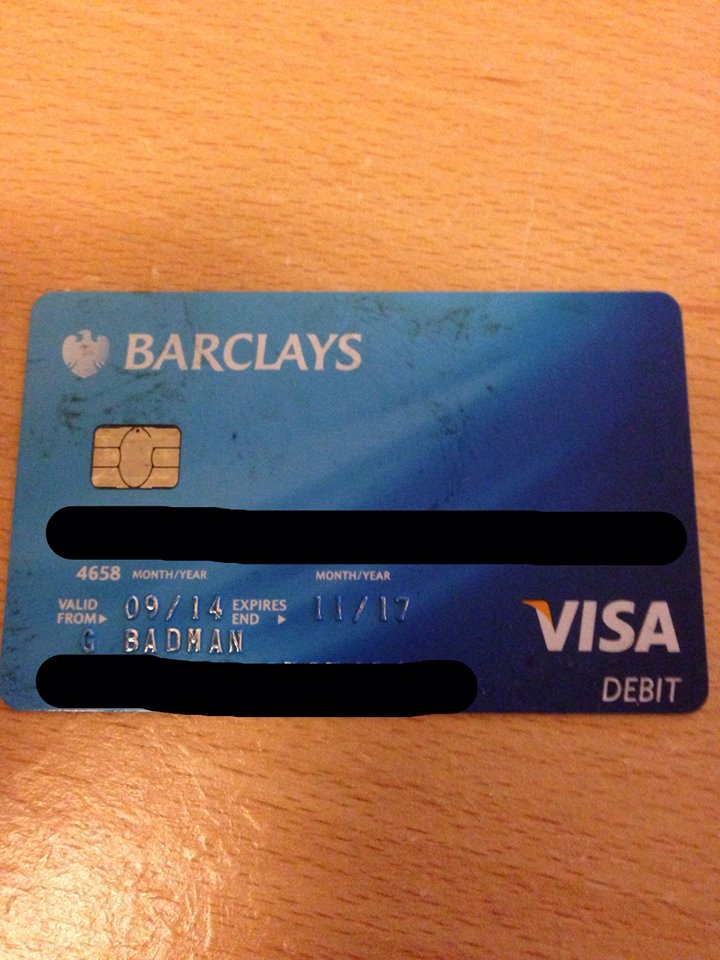