A weed loving local has been jailed for hosting a puff party at his city centre bar.

The ganja gathering took place at the Loft bar on Mansfield road on the 20th December.

The party was in full swing when Nottinghamshire Police’s licensing team turned up for a routine check of the premises.

Hugh John McGee, the venue’s designated premises supervisor, was arrested and the bar was closed.

Officers requested a review of the premises’ licence and it was subsequently revoked by Nottingham City Council at a review hearing. 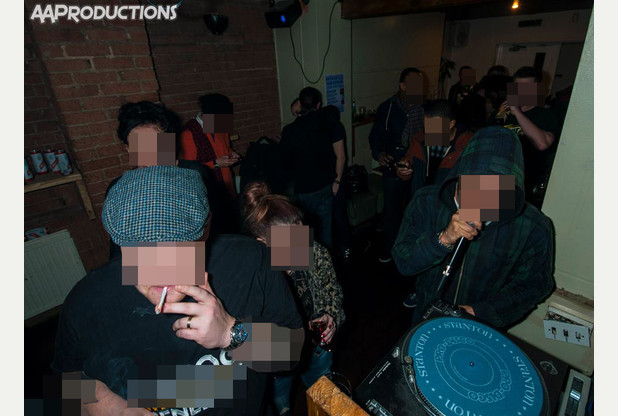 Hashy Hugh found himself sentenced to 10 months behind bars for hosting the do and was sentenced at Nottingham Crown Court.

The Nottingham Cannabis Club, says that it was holding its Christmas party at The Loft when police arrived.

The club’s administrator, who would only be named as Milly, told the Nottingham post : “Walking in, it would have looked like an Amsterdam coffee shop, but there was no trouble whatsoever.

“We just wanted a safe environment. Our members are all over 21 and most smoke for medical use. They are nice people.”

Third year Jack, who says he has never touched any drugs, told The Tab: “it serves them right for smoking the devils cabbage, when you smoke marijuanas, you’re ruining the community, it’s as simple as that.” 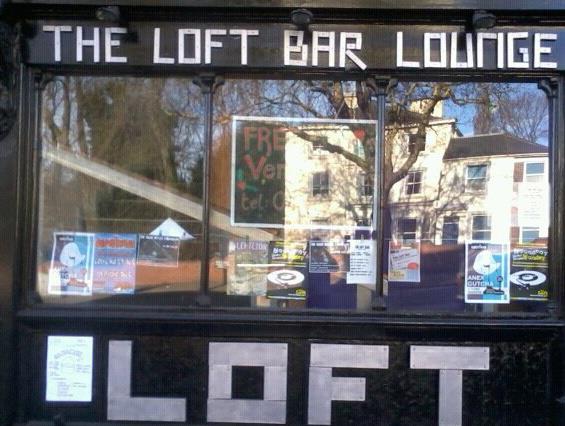 PC Jon Stevens, of the Police’s city licensing team, said: “There are strict laws in place in a bid to regulate licensed venues in this country, but it is not difficult to operate within these laws.

“Most premises owners and managers are conscientious, law-abiding members of the business community who make a vital contribution to the thriving social life of Nottingham.

“McGee was an exception, thinking that hosting an illicit cannabis party was an acceptable business practice. He has paid the price with a criminal conviction and jail term.

“This recent result demonstrates that if you deviate from the law, putting the public at risk, we will do all we can to bring you before the courts.”