The hawks are playing well

A group of Cavendish freshers have appeared alongside the legendary Wealdstone Raider in his music video in hope of a meet and greet with him.

Applicants filmed themselves singing along to the renowned lyrics and were featured in a music video with the Raider himself.

The prize for the best feature was VIP tickets to Oceana for a meet and greet with this legendary figure.

Will McCartney, one of the featured winners, said: “My friend Cal showed me the advertisement and I found myself dressing up as the great pitch-side deity and imitating his famous lines.” 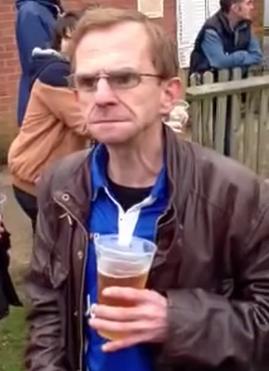 Gordon Hill – A.K.A the Wealdstone Raider

Whether you like it or not, you’ve definitely heard of the Wealdstone Raider and his iconic one-liners.

So when Antics Notts offered the opportunity for students to meet this unlikely hero, hundreds of you jumped at the chance. 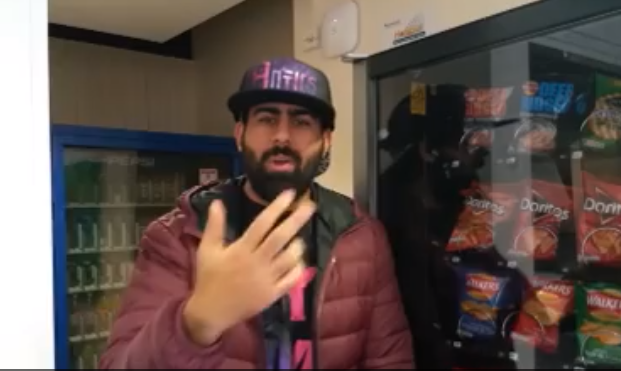 The Raider’s one liners have been repeated everywhere since his rise to questionable fame in 2014 after the video of him heckling opposing supporters at a Whitehawk F.C versus Wealdstone F.C match back in 2013.

Will added: “It’s a really good prize to go and see him. He seems like an absolute gent and to share some chit chat with him would be golden (as long as I don’t get rinsed).” 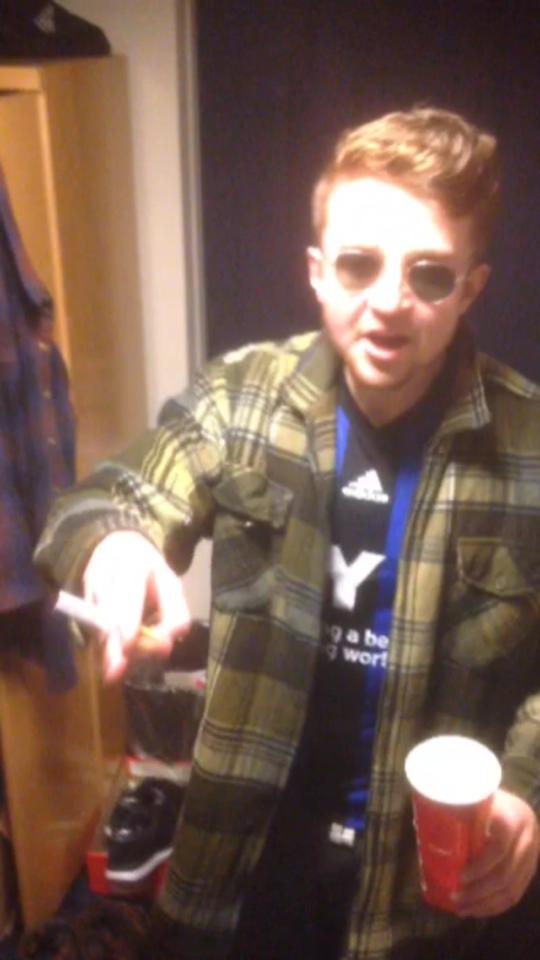 The Raider’s notorious song ‘Got No Fans’ became a strong contender for Christmas number 1 – all of the proceeds of which went to Great Ormond Street Hospital charity as well as charging fans £2 to take a picture with him which also goes to charity.

Fellow winner Callum Ballantine said: “I think it’s a great thing that all this high-grade banter is in the name of charity. When I do meet him, I’ll definitely commend him for keeping it real.”

Other entrants were somewhat less keen with the prize. Vishal Gossain said: “I entered for the free night out and the instagram likes to be honest.”

Nonetheless, it seems that whether or not the entrants were wholly enticed by the prize of meeting this unusual celebrity or just after the promise of a free night out, it seems apparent that Antics got this night right as they were, in their own words, “overwhelmed with entries”.