The security guard has since lost his job

This is the bloodied face of the victim of an unprovoked attack by a bouncer in a Nottingham nightclub.

The bouncer has since been sacked. 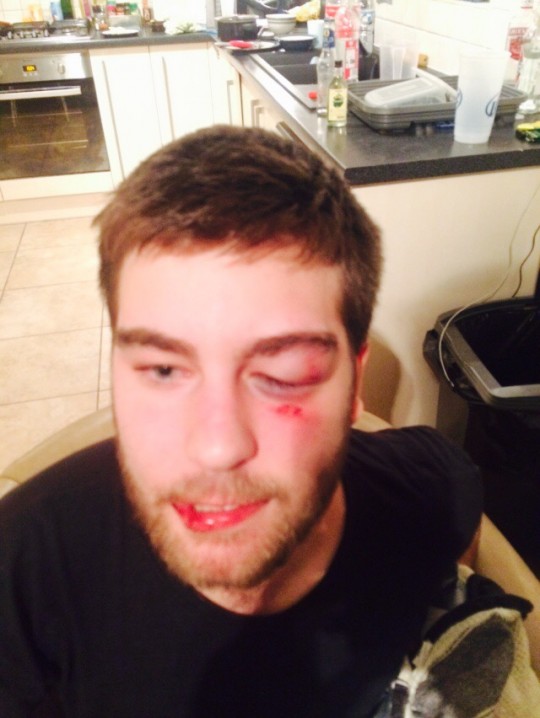 10 minutes after the attack, swelling already set in

Speaking exclusively to The Tab Jack told us how the night began as normal but took a turn for the worse.

He said: “Got ready for Bodega, started drinking in the kitchen with my housemates, remember feeling quite drunk as I got the taxi, but not excessively. 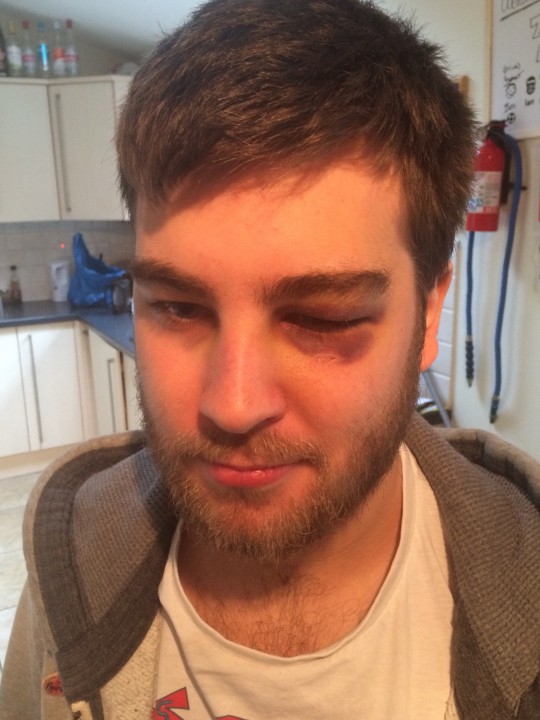 5 days after the attack

“We arrived at the club just after 11:30, there wasn’t much of a queue and the bouncers let us straight in. I got a couple of drinks from the bar but was just trying to enjoy the night with friends. 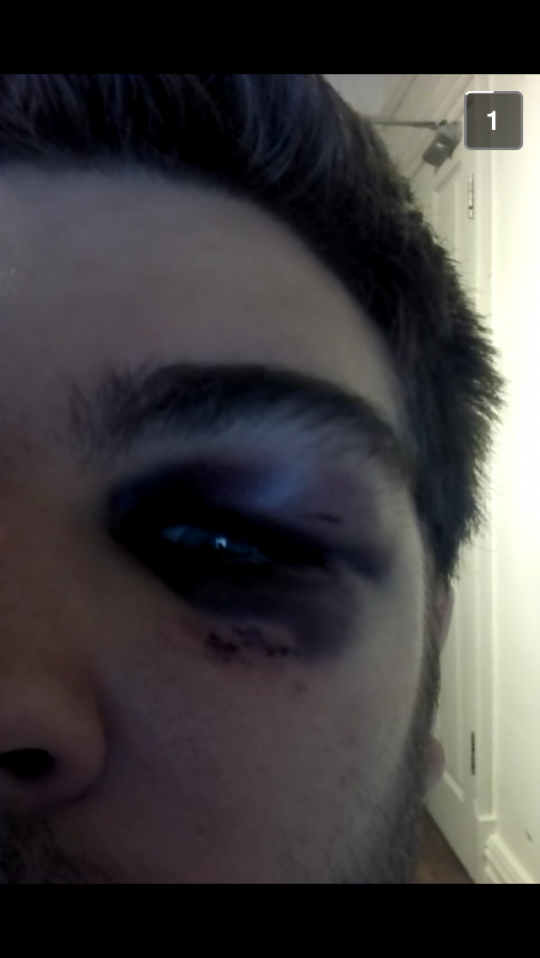 “The next thing I know I’ve been smashed in the face and I’m outside by myself on the ground. I could feel my eye filling up with blood. Thankfully  I managed to share a taxi home with some girls who lived near me. 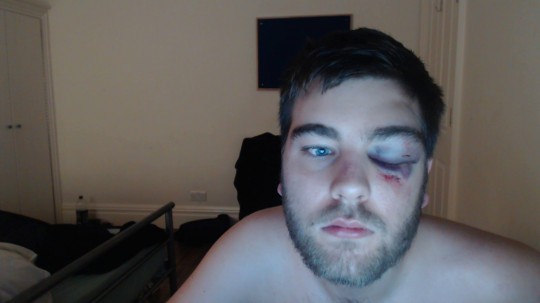 “Thankfully my housemates are medics so they helped sort me out. The real pain came the morning after.

“When I woke up I realised I couldn’t open my left eye at all and my ribs were sore and bruised. I don’t understand why someone would do something like this to me.

“I don’t know how I feel about going back to SugarApe again.”

Joe Shawcroft, SugarApe regular and Part-time UoN student saw events unfold, he said: “Jack was dancing near a girl, who for some reason decided she would take offence, so she pushed him backwards right into a bouncer. 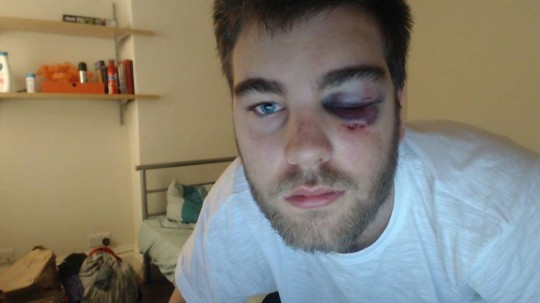 “She then exchanged words with him and the bouncers took Jack away. Everyone was just trying to enjoy their night, there was no need for it to end like this.”

When contacted by The Tab, SugarApe organisers expressed regret at the incident saying “Its the first time anything like this has happened and the guy was sacked the next day.”

When contacted, Bodega management told The Tab:“Following an exchange of words an altercation broke out on the street outside the venue and a member of the security team reacted in a manner inconsistent with The Bodega’s policy on such matters.“The management judged that the reaction was inappropriate and the person in question was dismissed immediately from his duties at The Bodega and at all other DHP Family venues including Rock City, Stealth and Rescue Rooms.“The Bodega deeply regrets this incident and we offer our apologies to the member of the public concerned.”

Bodega have also offered Jack free drinks for the duration of his next visit.