Nottingham freshers have twice found animals in their canteen food.

A photo of a mealworm in Halls sweetcorn was circulated around Cavendish students last week, before a snail was found in some rocket leaves last year. 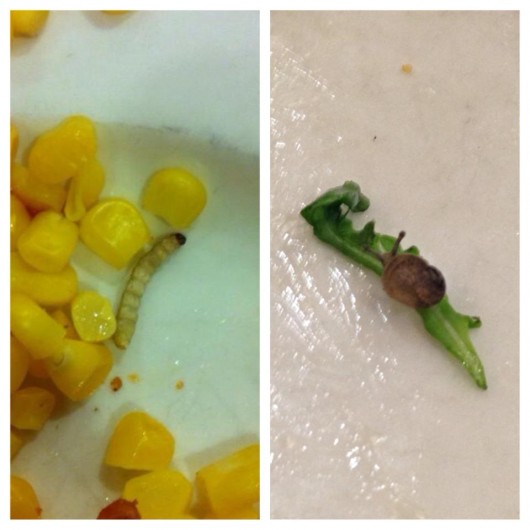 Snail away with me honey

Alex Day, a first-year Politics student, said: “I was heading through the canteen getting my evening meal and after being served the rest of my meal I helped myself to some rocket leaves and tomatoes from the salad bar.

“As I was finishing my meal, I was loading up some of the remaining rocket leaves onto my fork and I noticed a brown thing moving across one of the leaves.

“After the initial ‘what the fuck?’ reaction, I noticed that it was a live snail that had ended up in the rocket.

“Halls food has never been amazing but I wasn’t expecting to be served a live snail. It’s pretty appalling to be honest, I eat in that canteen every evening and I don’t feel that I can trust university food any more.” 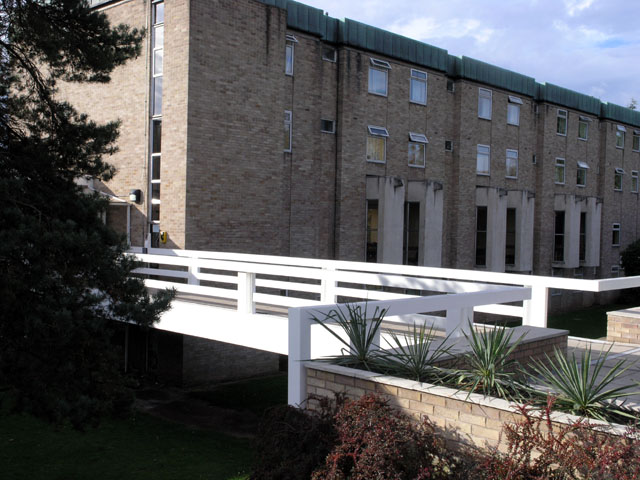 The Hall is becoming known for Cavendishing out some shocking meals

The university has only received a complaint regarding the rogue mealworm and were therefore unable to comment upon the sneaky snail.

Jonathan Hamblett, the Catering Operations Director, said: “I can confirm that the discovery of a mealworm in a portion of sweetcorn has been brought to our attention by the Cavendish JCR Committee.

“This contamination is both very unusual and entirely unacceptable and the matter has already been passed to our commercial team to investigate as a formal complaint. We offer our sincere apologies to the student who made this unpleasant discovery and we are carefully examining all the facts to ensure the matter is resolved.

“I am unaware of any further contamination-related complaints regarding the food served at Cavendish Hall but anyone with any concerns should speak to catering staff in the first instance or email us via [email protected].”