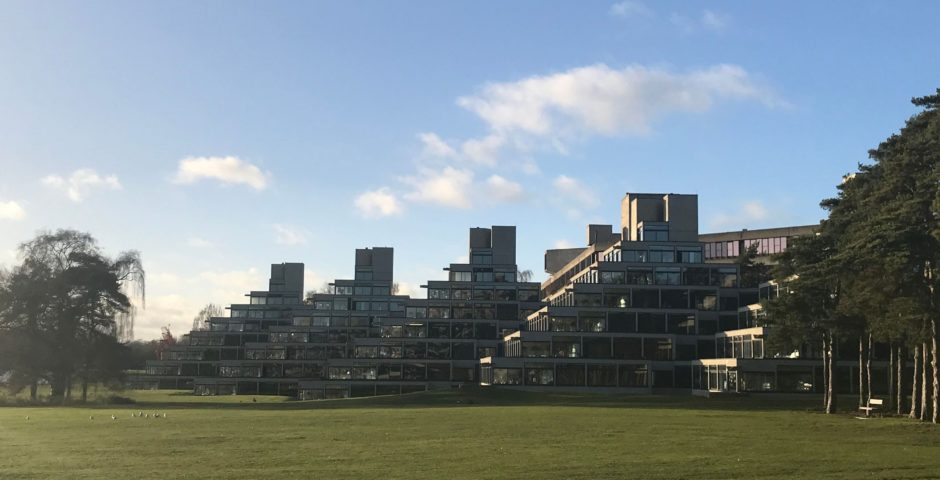 His mother has urged the university to increase contact with the families of students seeking mental health support.

UEA student Theo Brennan-Hulme, who was found dead in his dormitory in March 2019, first told well being workers about suicidal thoughts months before his death, an inquest has heard.

On day two of an inquest into his death at Norfolk Coroner’s Court on Wednesday, it was heard that the creative writing student told a UEA well being worker he was having suicidal thoughts in September 2018, six months before he died.

Rebecca Irwing, a wellbeing advisor on campus who is also a trained mental health nurse, gave evidence at the inquest. She said she had first met Theo on September 27 after he filled out an online referral form for support.

She said on this form the 21-year-old wrote he was “thinking about suicide and heavy drinking”.

However, at the appointment she asked him whether he felt stable enough to keep himself safe, to which he replied “yes”.

She said: “From what I remember it was difficult to gain information from him.”

The inquest heard a follow-up appointment was arranged for October 2018, but Theo did not attend. Miss Irwing said this prompted a routine visit from a well being warden.

Miss Irwing added that the student told her his suicidal thoughts and urges to self harm became more severe after drinking and were particularly prevalent after consuming alcohol.

Her last interaction with the student was at the end of January 2019, after which point a colleague took over his case.

On the first day of the three-day inquest, his mother Esther Brennan called for the university to improve contact with the families of students who have requested mental health support.

She also said: “He was the kindest, most thoughtful, lovely and selfless gentleman you could meet.”

If you are a student experiencing suicidal thoughts, phone Papyrus, a charity for the prevention of young suicide, on 0800 068 4141.