The University of East Anglia has cancelled a seminar from Sussex University philosophy professor, Kathleen Stock, following threats of protest from transgender activists.

Professor Stock's seminar on philosophical issues surrounding diversity and inclusion was postponed in order to respect “the views of members of the transgender community" and protect “security and health and safety issues”. UEA said that allowing her talk to go ahead “raised issues of academic freedom”.

Transgender activists had threatened to protest at the event, labelling Professor Stock a 'Terf'. Standing for Trans-Exclusionary Radical Feminist, this is generally used as a derogatory term to describe those who believe that identifying as a woman is not the same as being born a woman, and can be used to refer to people holding transphobic views. 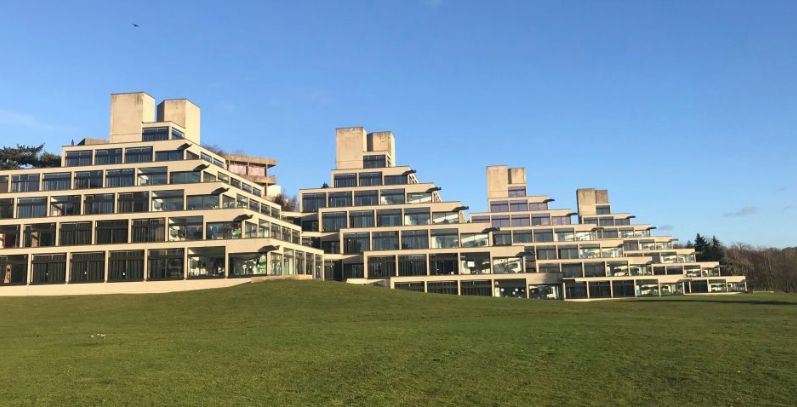 Professor Stock has said: "I think this is part of a wider pattern where an invitation to speak is given in the normal way, and then senior management panic in response apparently to some kind of protest.

"They know they can’t say they are cancelling the talk, so they say we are ‘postponing’ it in the interests of something nebulous like health and safety."

The university has said the talk could go ahead if a "transgender speaker" is also invited the following week, alongside a larger venue and additional security.

You know you’re one of these

UEA lecturers are striking again over pensions and pay

They will last 14 days in total

UEA Take Me Out is coming to the LCR

‘Wannabe chavs’ and ‘gym rats’: What your trainers say about you, by the Daily Mail