The best takeaways to nurse your hangover

Is an Indian really the worst?

After the big night out, comes the dreaded next-day hangover. The headache that makes you stay in bed all day and proclaim you’re ‘never drinking again’ – until the next LCR night, of course. As a student, I’ve heard a few pieces of well-meaning advice to cope, but I stand by the promise that nothing compares to good takeaway. But, as with most things, not all takeaways were created equal, so here’s the official ranking of takeaways to help the hanging student.

At the top of the list is the ultimate takeaway sober, drunk or hungover: Domino’s pizza. It’s greasy, carb-filled and exactly what you need for breakfast at 2pm when you’ve just woken up. No matter how much your head hurts or your body aches I stand by the fact that a pizza can fix it. And of course, it has to be domino's. Obviously other pizzas do exist but there’s no proof they’ll cure your hangover like a dominoes will. Besides, why queue for ages as a fresher for a discount code if you never use it?

Start your weekend with a Mighty night in.

Although 'takeaway' technically implies it gets delivered, this list would be nothing without the mention of the ultimate junk food that accompanies British kids from primary school parties to uni hangovers: McDonalds. Maccy Ds has to be up there not only for its great taste but also its ridiculously good value for money. 99p for a mayo chicken or cheeseburger is a bargain that's so worth it for perfect hungover satisfaction. Those golden arches will always be there for you (but only at your door if you can get UberEats). 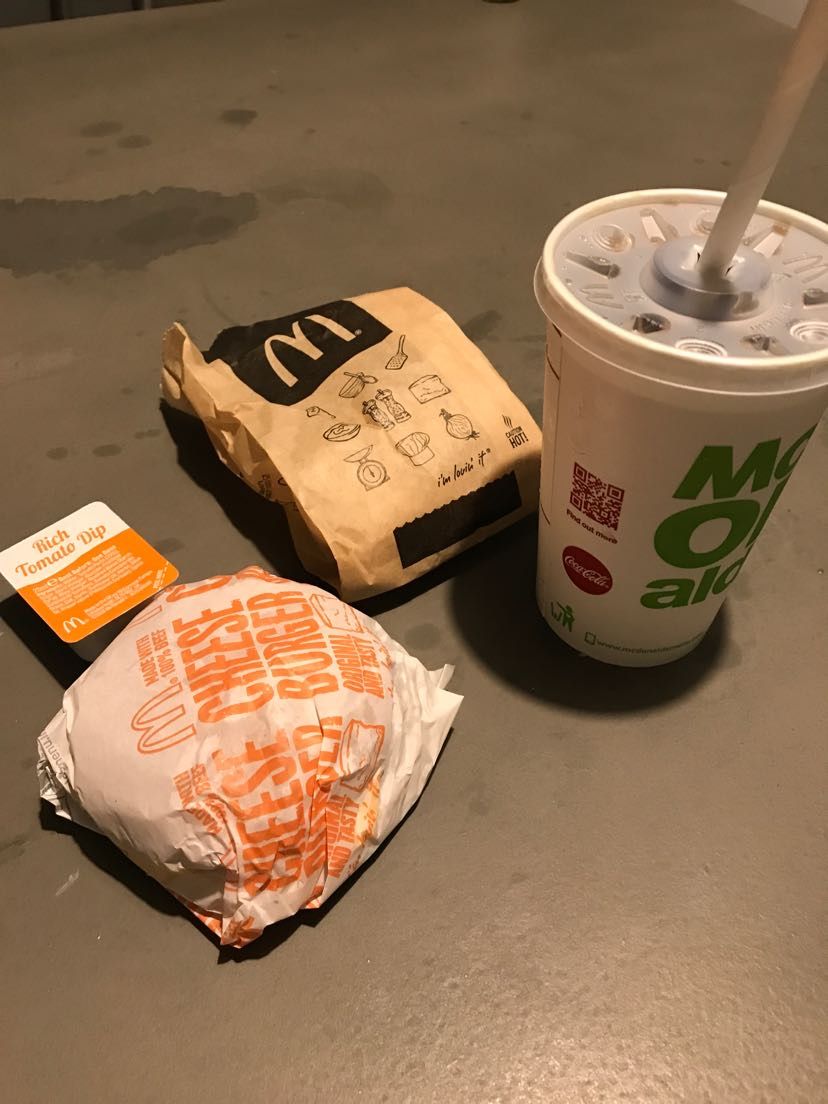 Chinese has to get a mention purely for its egg-fried rice and sweet and sour chicken. The ideal takeaway for soaking up the alcohol left in your system and convincing yourself it's healthy because most things are less obviously fried. Depending on your preference, one downside of Chinese is that it can include too many vegetables and green, detox-y things to properly cure a hangover and may leave you feeling just a little bit worse. Just make sure your order is heavy on the carbs, and it's a classic takeaway and a perfectly acceptable choice. 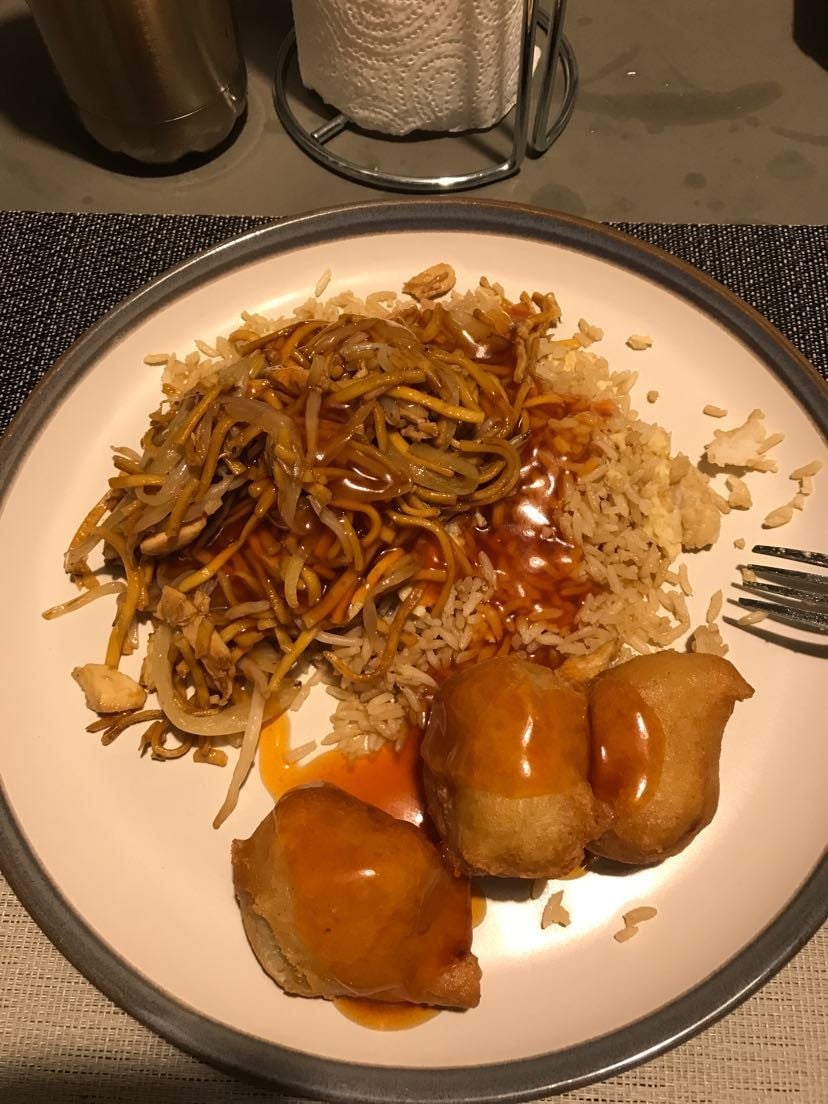 Next up is the British classic fish and chips. Though not quite as suited to a hangover as it is to the seaside, fish and chips still remain a greasy staple and a delightful enough hangover food. Its only real downside is that fish might not be the best choice if you feel a bit sick. The easy solution is to just eat the chips and enjoy at least half of this timeless food combination, or save this particular cure for a headachey hangover rather than a sicky one! 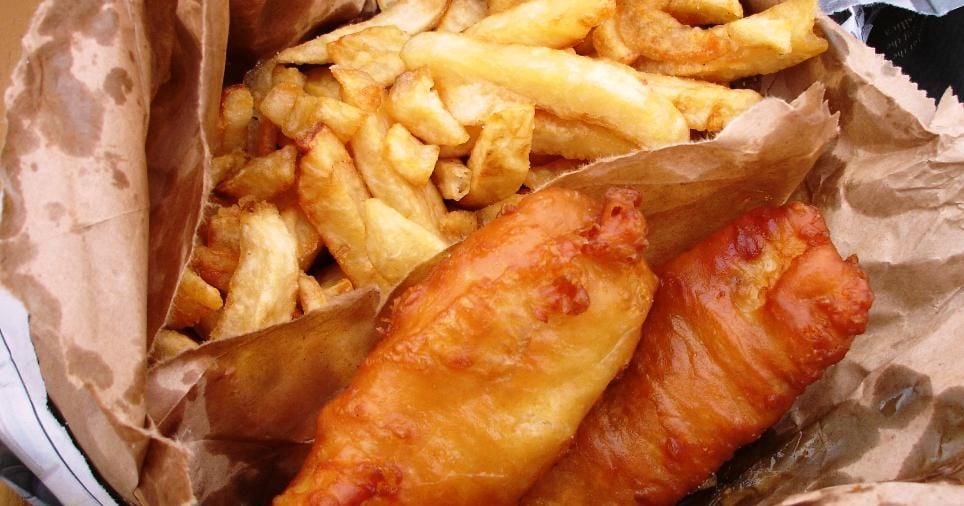 Bringing up the rear we have the nation’s favourite: Indian takeaway, although I would argue it's less suited to nursing your hangover than the greasier, fried options. As much as I love a curry, after a night spent drinking too much and waking up feeling like crap, heat and intense flavours are unlikely to make you feel better. It might even make you feel worse; save this one for the pre-sesh.

I strongly believe that any takeaway is a good takeaway, but a hangover adds a whole new set of needs to satisfy. In reality, even the best takeaways can’t ‘cure’ your hangover, even if it acts as a tasty distraction to the pain. No matter what you’re eating the day after a messy night, maybe prioritise drinking some water!

Pharmacy grad runs his own clothing company in his spare time