UEA lecturers are striking for ten days over pensions

Lecturers at The University of East Anglia are planning ten days of strikes later this month as part of a dispute over their pensions.

While staff and lecturers at 57 other universities across the UK will go on strike over working conditions and salaries, teaching staff at UEA will strike in relation to their pensions. 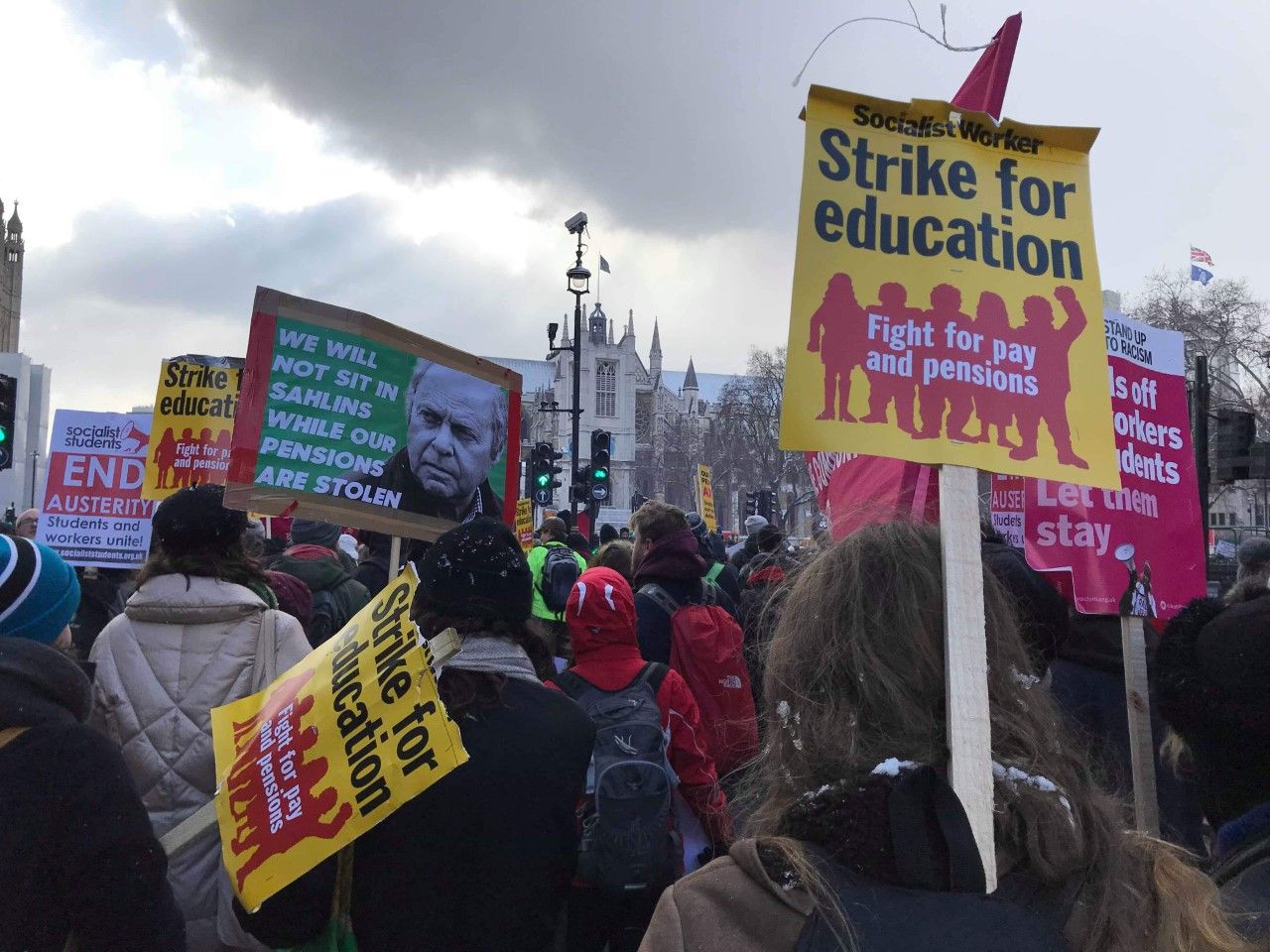 Lecturers will also execute other forms of industrial action by working closely to contract, not reorganising lectures disrupted by the strike, and not filling in for colleagues who are absent.

The strike follows a vote by members of the University and College Union (UCU) which "represents 120,000 academics". Of those who voted, 79 per cent chose to back industrial action, after the Association of Colleges (AOC) failed to appease members' demands.

Naomi Hicks, a second-year International Relations student, is in favour of the strikes, despite their disruption to her course. She told us, "it's really important that we stand with our lecturers, especially if we want better services". She also said that UEA, despite growing in size and admitting more students, is "understaffed" and "one seminar leader has the equivalent of 15 minutes to mark a 3,000 word essay, that's all they're getting paid for".

One anonymous student disagreed. They said, "I agree with [lecturers'] right to strike but students who miss out on education should be reimbursed. We shouldn't be paying £9,250 a year for lectures and classes which do not happen". 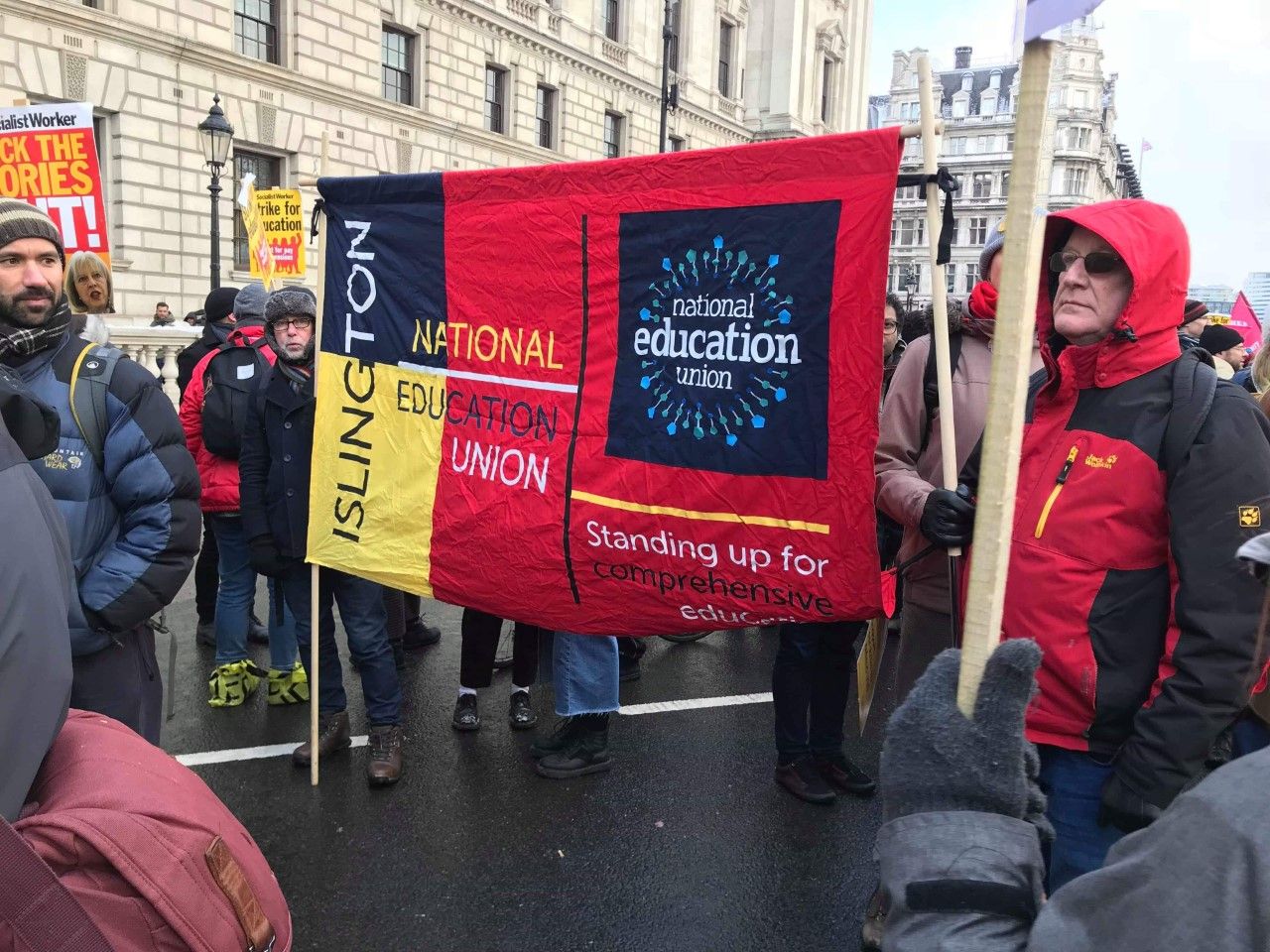