She had been having ‘suicidal thoughts’

A student who had been suffering from "suicidal thoughts" has dropped out of the University of East Anglia due to poor mental health support.

Caelin Cassidy was a second year student from New Zealand. She was meant to be on a course at UEA from January to June 2019 but left early after a relapse of depression, anxiety, and panic attacks.

She completed an online form from the university and told that she was in crisis and needed to see a GP. A spokesperson for the university said: "To hear we have fallen short is disappointing." 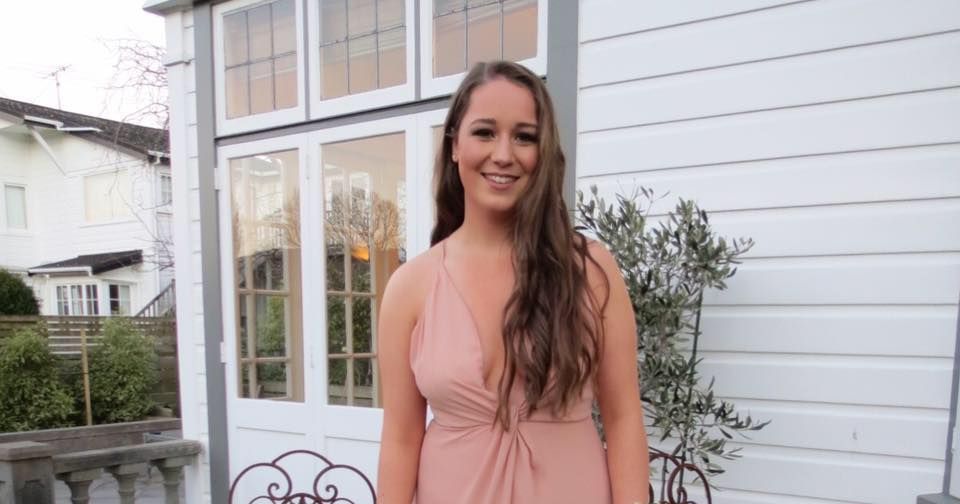 Caelin told the Eastern Daily Press: "I found myself in quite a bad relapse with the main concerns being self-harm and intrusive suicidal thoughts.

"After being in denial for a few weeks my flatmates convinced me I needed to seek help."

Eventually, her flatmates went to the uni out of concern for her safety.

However, a month had already passed since Caelin submitted the online form by the time that she was told she could see a cognitive behavioural therapist.

She had already decided to go back home, despite it being "a very tough decision."

Caelin was eventually given a six-week online course of cognitive behavioural therapy (CBT), which she described as "exactly what I needed."

She said: "If I hadn't had that support system, I wouldn't have made it through the wait without suicide attempts."

A UEA spokesperson said: "To hear that we have fallen short for a student in need of support is disappointing."

They added the delay was "likely to be down to staff shortages and a high volume of demand for our service at the time."

The spokesperson said waiting times had reduced by more than half since 2016 and that more than £1million is being invested into the wellbeing service.