UEA has joined the Meat Free Monday movement, and it's already in its second week. This means that every Monday, students will be able to buy delicious meat-free options for often discounted prices.

Unio Pizza at the Bar is one of those places, offering various vegetarian and vegan options.

In the Hive, Namaste India will be selling their delicious vegetarian curry. Students in societies with different cultural backgrounds are encouraged to get in touch with the SU to be able to sell their own meat free foods on campus.

Rob Klim, the Students' Union Ethical Issues Officer is one of the people which pushed for MFM to be implemented on campus, getting the vote passed in the SU council 40 votes to four.

Speaking on the issue, Rob said: "The MFM motion was passed with the intention of having a positive impact by cutting down on the amount of meat consumed by students on campus." 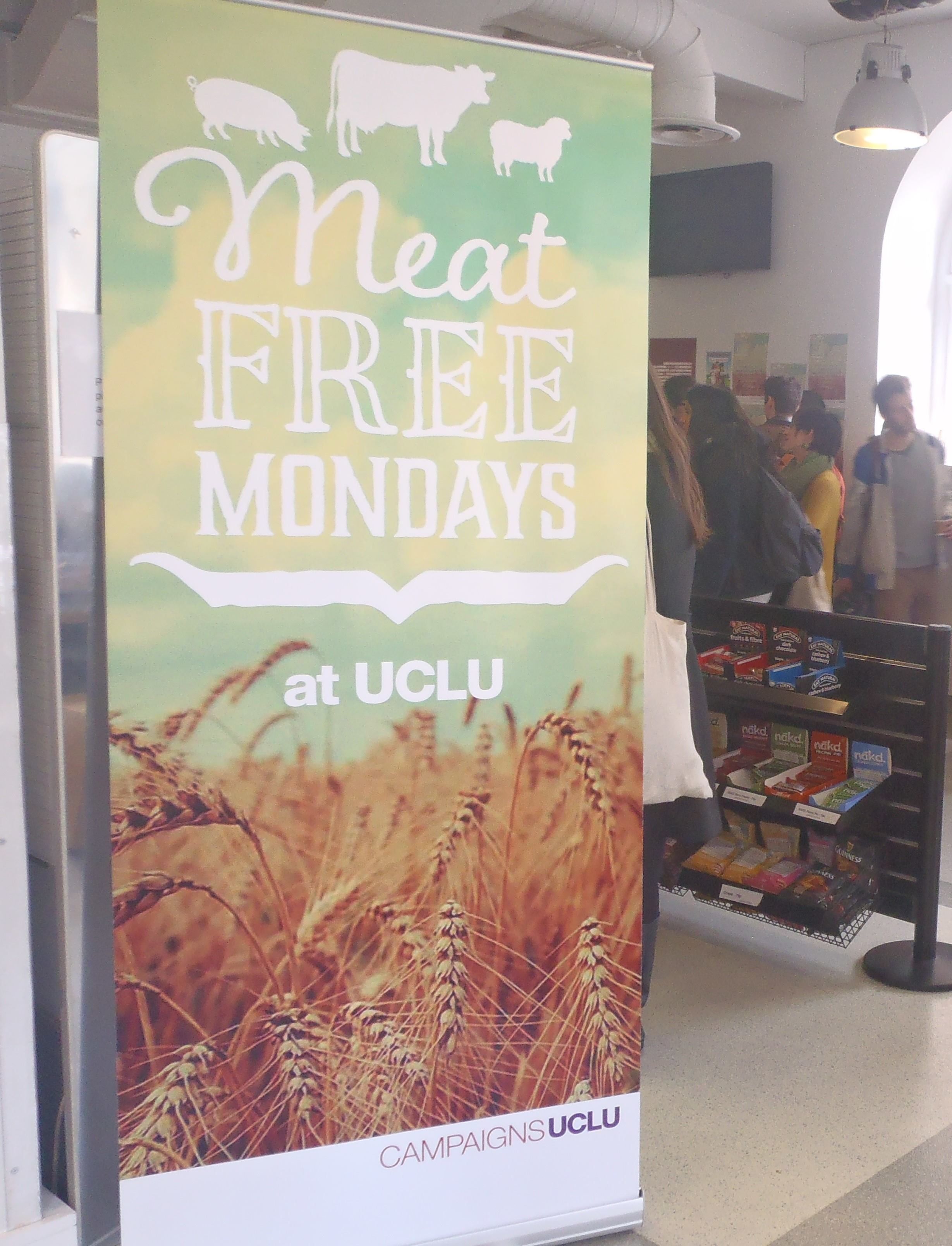 He continued: "Through having delicious meat free alternatives for one day of the week, UEA students can still get all the protein and vitamins they need, while taking themselves out of the environmentally and ethically degrading system of animal husbandry and fishing which kills 20,000 land animals and 40,000 sea-dwellers every second.”

Callum Harling, Vice President of UEA's vegan society who supported and helped push for MFM in the Union Council said: "It's fantastic to see this introduced on campus and is a very positive step by UEA in promoting meat free and vegan options. Campaigns like this will help raise awareness of the impact the meat industry has on our environment and how it treats animals, and gives students the opportunity cut down on meat consumption and have a positive environmental impact."

Several other universities are part of the movement also. University College London joined in 2015, alongside Regent's Park College Oxford and many others.

There will still be meat options available throughout campus, however this new initiative is a great way to start making small conscious changes to reduce your meat intake.

Pharmacy grad runs his own clothing company in his spare time