I essentially get paid to party

I thought I’d seen it all, but then I came to UEA and started my new part-time career as a promoter for The Cabana Club.

I’m a pretty outgoing person, and I’m used to living it up at parties. I spent my summer before uni in Mallorca on booze cruises in the sunshine with other avid alcohol-drinkers.

As a first year English Lit student, I have plenty of spare time to go and sell tickets to other freshers rather than do my weekly reading. Once I started my rep gig I quickly realised how limitless some students are when it comes to having a good night out. Even my own craziest nights were made to look tame in comparison. 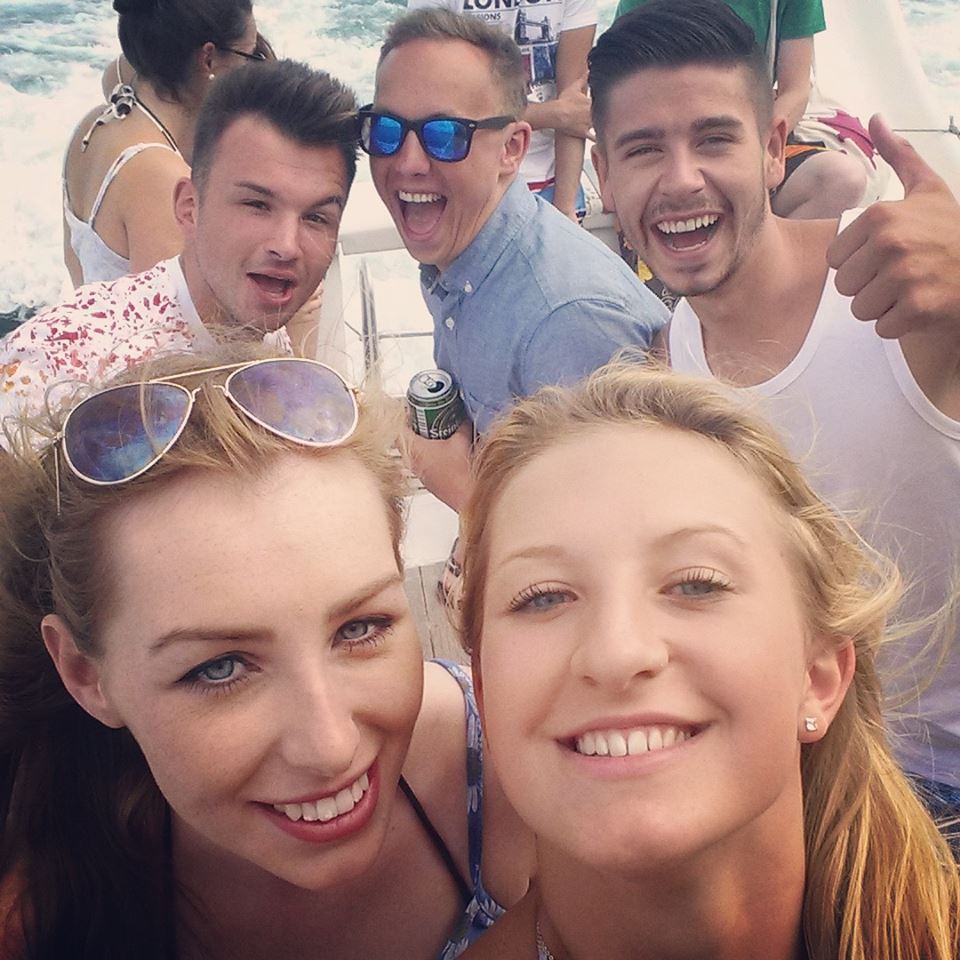 By the third week into term I was already heading out with other reps on campus, hyping students up to head down to Mercy on Prince of Wales Road.

Typically we take rounds about accommodation blocks, and if people let us into their flats we give them flyers and discount cards for the night, and occasionally join in with them and have a cheeky shot.

This is great: you meet new people, feel like a God as you sign them up for a wild one, knowing full well that after going VIP with their flatmates they’ll end the night in the gutter. Getting slaughtered on the free champagne that comes when you pre-book a big group in is standard. 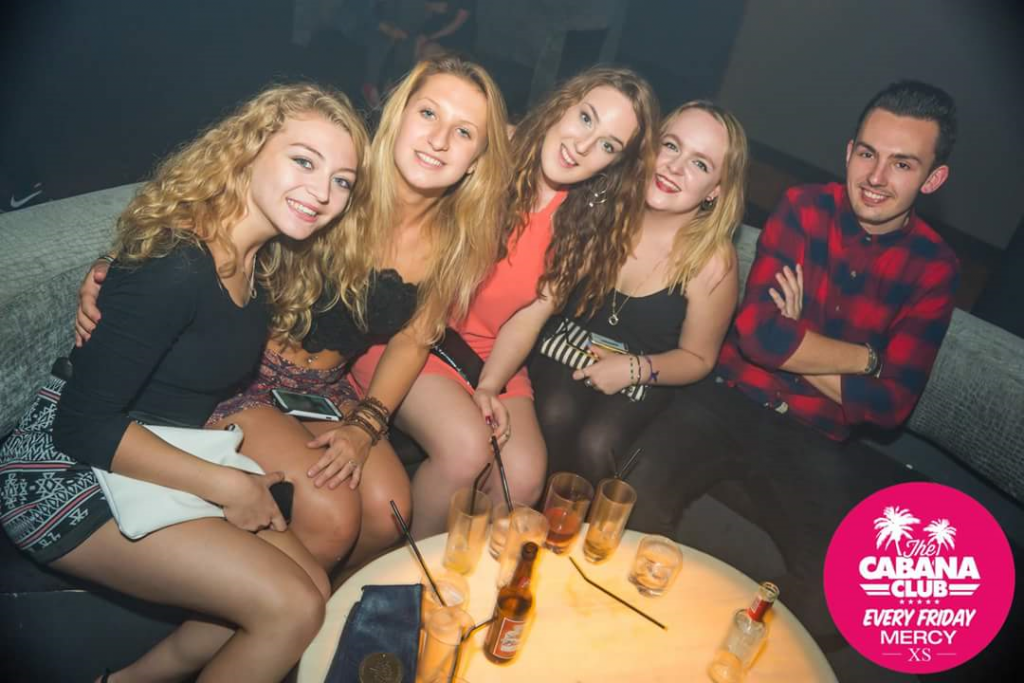 However the job can get pretty weird. One time we were walking past Constable Terrace and saw a house party, which to the blind eye looked like your average pre-drinks. We got invited in but soon realised that the party had been turned in to a giant game of human pin-the-tail-on-the-donkey.

There was a naked guy locked in the bathroom waiting to be released, and the other flatmates were poised with pin board markers and items of unwashed clothing, prepared to pin them to this guy who was blindfolded.

We ditched the rep cards and ran. I don’t think they ever made it to Mercy. 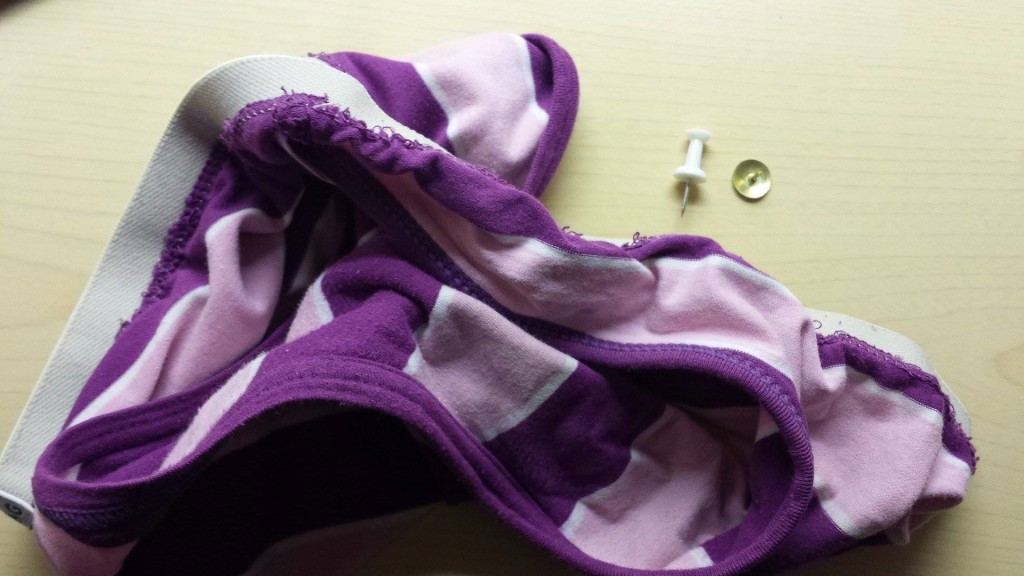 Another night of promoting we witnessed a classic game of “Flip, Sip or Strip”, but this flat in Paston had bumped the game up another notch by adding dares to the stripping mix.

We followed one legend around being made to knock on stranger’s doors, acting as a cleaner, dressed in only a kitchen apron. 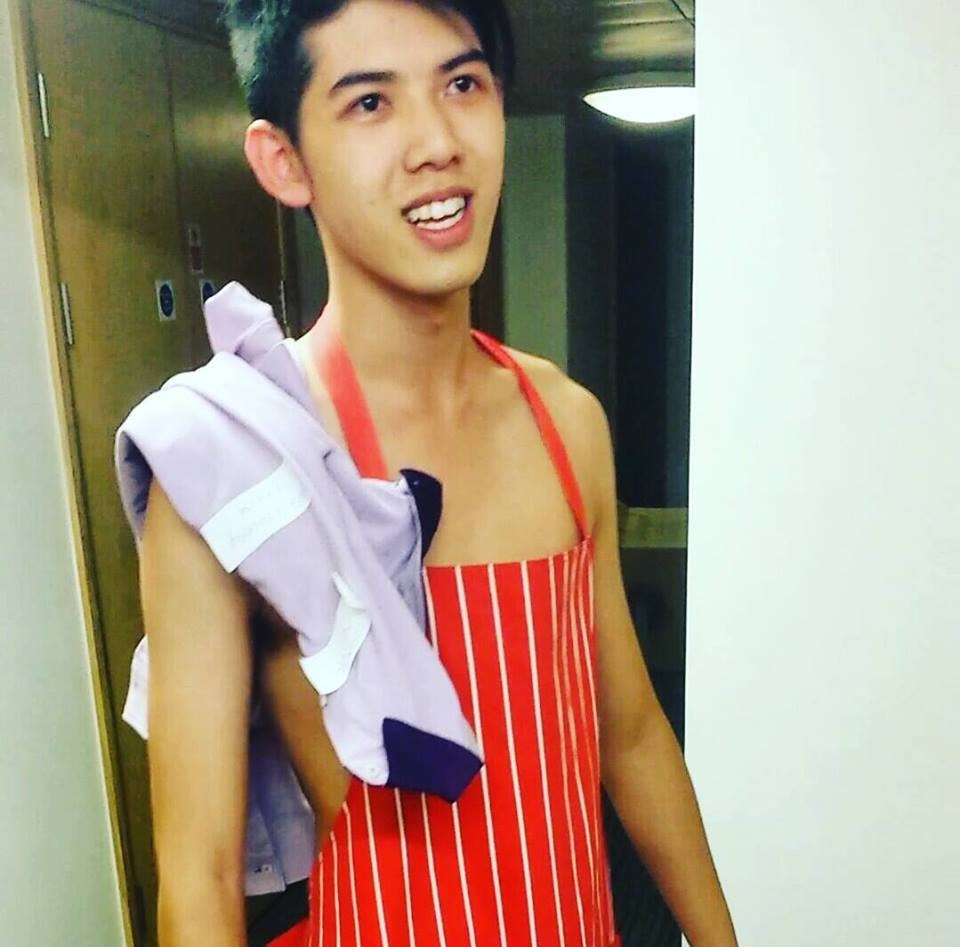 Perhaps the craziest thing I’ve seen while promoting is one poor guy return from a society initiation. As you can imagine, he was beyond drunk, close to needing to be on a drip.

While we thought best not to persuade him to come to Mercy, he assured us that his night wasn’t over yet – despite having been made to take 24 shots of Jäger straight, drink warm piss from a cup, eat a pig’s trotter and be pelted with eggs plus green paint powder in his underwear.

To make matters worse he said it all happened in the city centre, and grannies had shunned him on the bus ride home. 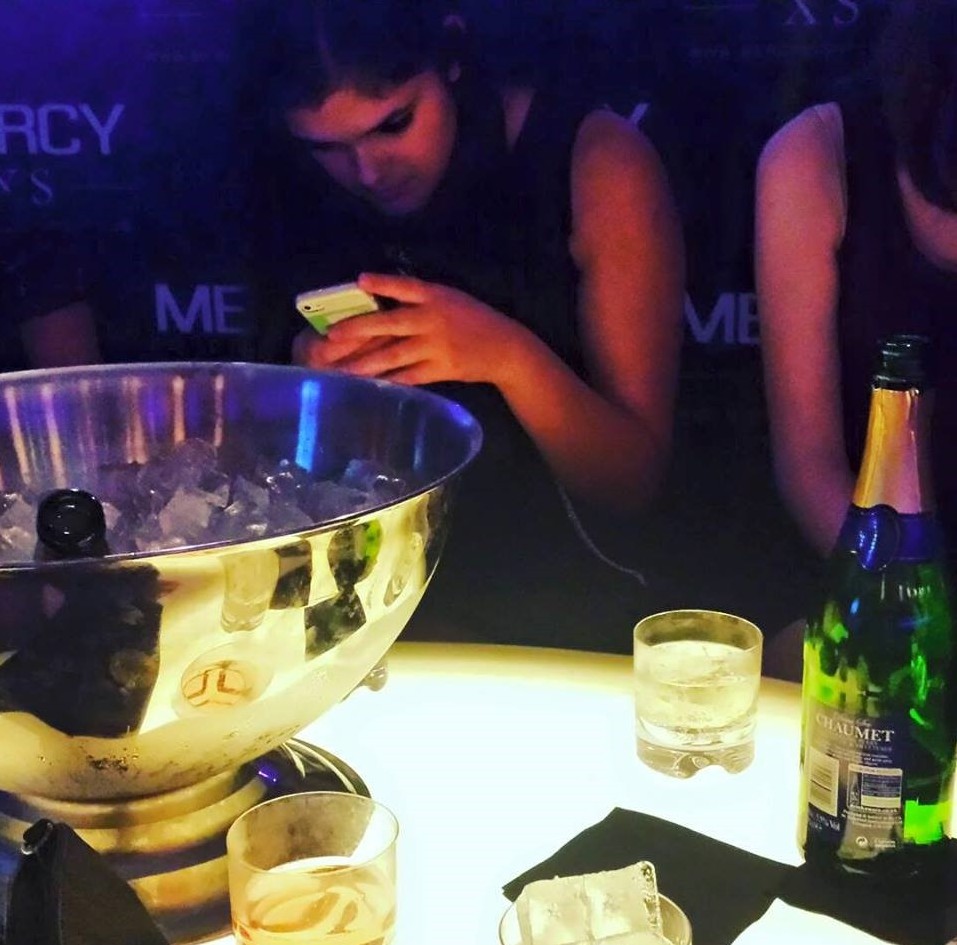 Fortunately, my job has perks that make up for its calamitous moments, like queue-jumping on the busiest nights and rolling up to VIP every Friday.

Getting free bottles of bubbly handed over whenever my team does well with their ticket sales is also pretty decent.

Sure, I could be working in places like McDonald’s for more reasonable hours, but if it came down to a choice between free fries and free vodka, I know which I’d prefer.