The Sainsbury Centre is the Avengers’ new hangout

Our campus may be world-famous for its lovely ziggurats, but now Hollywood has come knocking – after UEA was featured in two of Marvel’s biggest blockbusters.

The Sainsbury Centre was chosen as the Avengers’ base of operations, with stars such as Robert Downey Jr, Chris Evans and Paul Rudd all having shot scenes there. 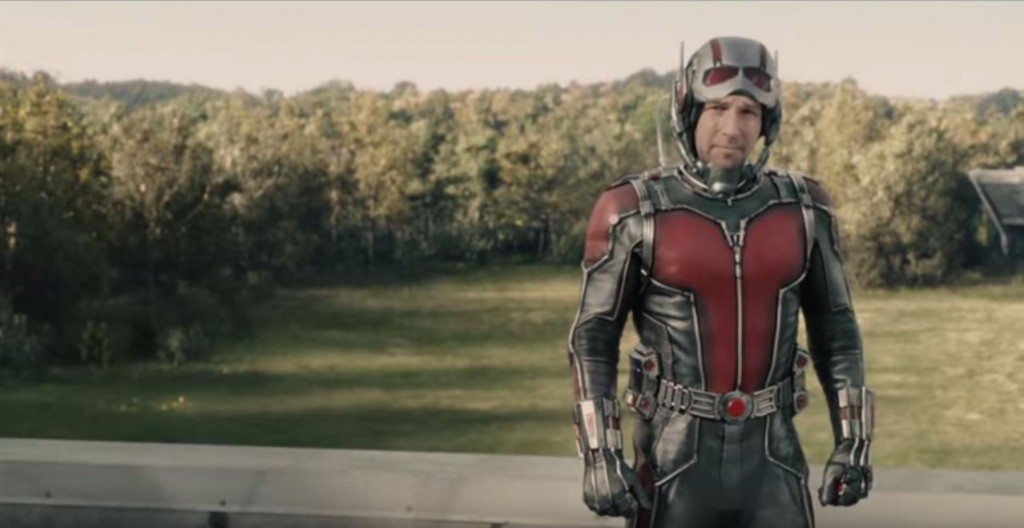 The location featured at the end of Avengers: Age of Ultron as the team’s new digs, and also during a heist scene in this year’s Ant-Man in which Paul Rudd’s character stages a break-in.

Just last year auditions were held in the LCR for Age of Ultron – although at the time it had not been revealed they would be filming on campus.

They did, however, specify scenes would be shot “less than 10 minutes away” from UEA. 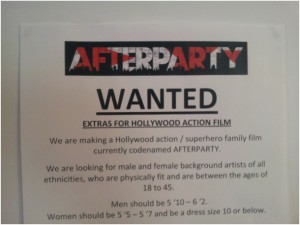 Penelope Lucas, marketing and communications officer at the centre, told the Eastern Daily Press: “They made an enquiry and once we knew what it is, we knew it was going to be massive. And then the film’s director Joss Whedon came to do some recce.

“It was just superb. We’re hoping people will visit us because it was the place that was the training ground for superheroes in the Avengers movie.”

It is expected more secretive filming will take place at the Sainsbury Building for next year’s Captain America: Civil War, which will focus heavily on the Avengers team operating out of the facility.

Best get your binoculars at the ready.