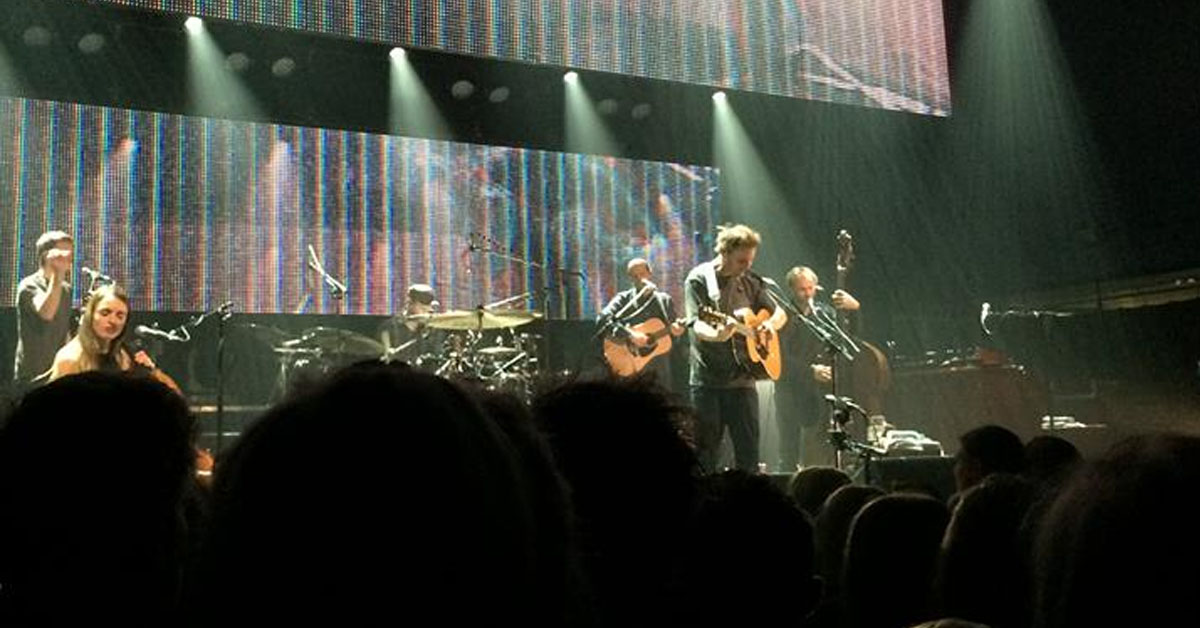 They want him to say sorry

A tipsy Ben Howard labelled the LCR audience “a bunch of cunts” at his gig last weekend.

According to Twitter, the insults were part of a much longer drunken rant which included David Cameron and Ed Sheeran. He also confessed that his mum didn’t like it when he swore.

The singer-songwriter went on to refer to the beloved LCR as a “weird Norwich gig” and threatened to never come back to Norwich. 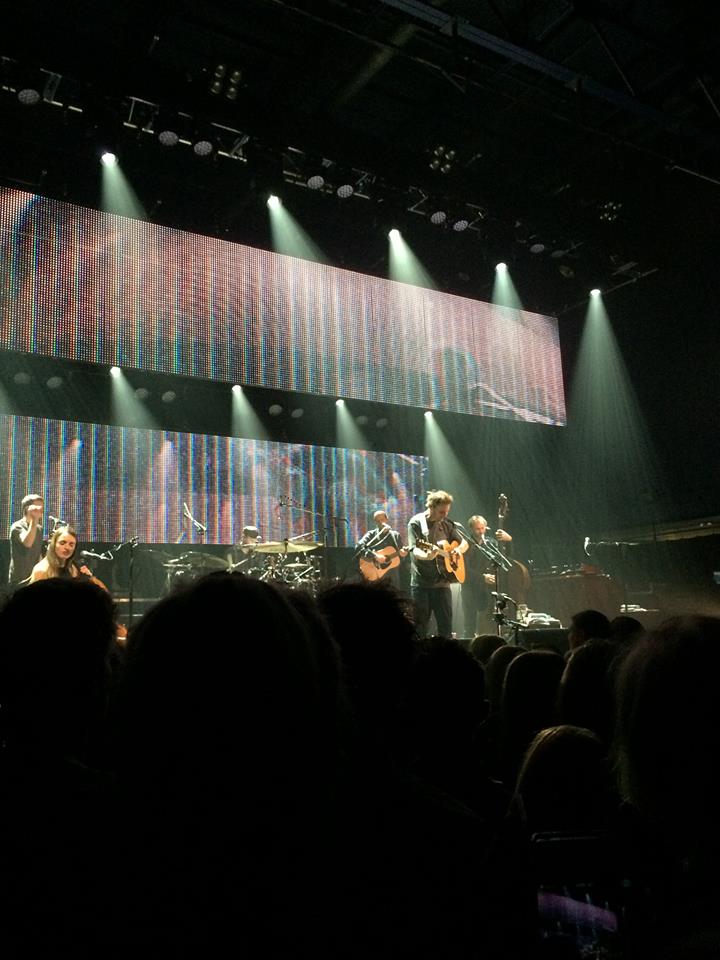 Throughout the night, the singer refused to play many of his well known hits including “Only Love” and “Keep Your Head Up” and instead opted for less-known, moody tunes from his new album.

When asked by a member of the crowd to play his song “The Wolves”, he called the song “fucking boring”.

He then launched into another long and tiresome rant about the “fucking boring” demand for singers to be “entertainers”.

Despite the gig starting at around 8:30pm, Howard didn’t so much as acknowledge the audience until 10:23pm.

Many of the crowd were left extremely disappointed by the evening with several people asking for refunds.

Audience member Hebba Haddad said: “It was probably the worst atmosphere at a gig that I’ve ever experienced. The music and sound was good, nice lighting.

“But Ben Howard was pretty grumpy throughout the evening.

“He had his back turned to the audience apart when on the mic. He walked off the stage randomly. Not engaging with us. And when he did interact with the audience, he was rude and disrespectful.”

Third year Law student Sam Cripps said: “I totally understand that whilst you are on an album tour your priority is to promote that music.

“However, the idea that at your gig, you’re not meant to entertain your paying fans is ridiculous.

“If I’d just wanted to listen to the album I’d have stayed at home, put the album on and saved myself £30.”

But others felt the crowd needed a telling off. Graduate Chloe Hashemi said: “It was rather awkward when he started his rant.

“The show was incredible, and my overall feelings towards the gig were positive, I just found his last few comments unnecessary, especially the over the top cursing at the audience.

“He hadn’t talked at all during the gig before that point, which I couldn’t help but notice but that kind of added the atmospheric nature of his music.

“In his defence the crowd was a bit rubbish, talking through the music, and not really giving him much but that is no reason to have a full on go at everyone…

“It didn’t ruin the gig for me, I still love him as a musician, but I’m a bit skeptical about him as a person now.”