We got drunk with the Wealdstone Raider

He said we’ve got no fans

Wealdstone FC’s finest made his first ever club appearance in Norwich on Wednesday.

Lucky UEA students were treated to a club booking with a difference when Gordon Hill, aka the Wealdstone Raider, visited Lost for its Sports Night.

Grabbing him as he had a quick break from his hour of non-stop photos, we chatted to him about his life since the video went viral. 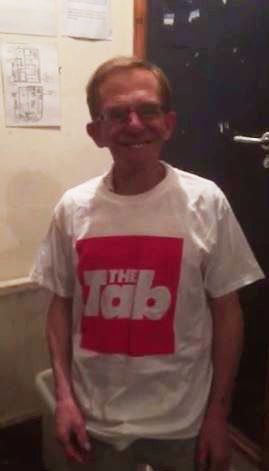 Gordon, who works as a builder in Harrow, was shocked by the hundreds of students that came out to see him:

“I was just at a football match one day and it’s all gone mental since then.” 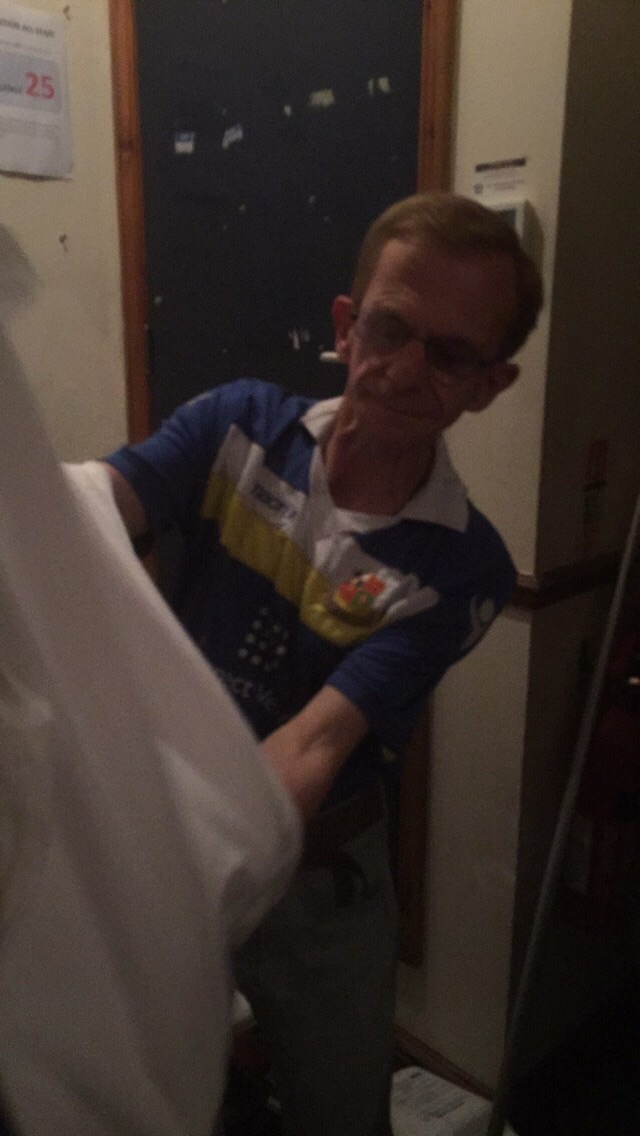 Putting his Tab t-shirt on with pride

He tells us the first time he saw the video was when his mate texted him on the Sunday after the match. He was shocked as he didn’t realise he was being filmed at the time.

It’s been crazy since. He can’t go anywhere without being recognised: “I almost got a free train ticket from London here after the conductor asked for a selfie.” 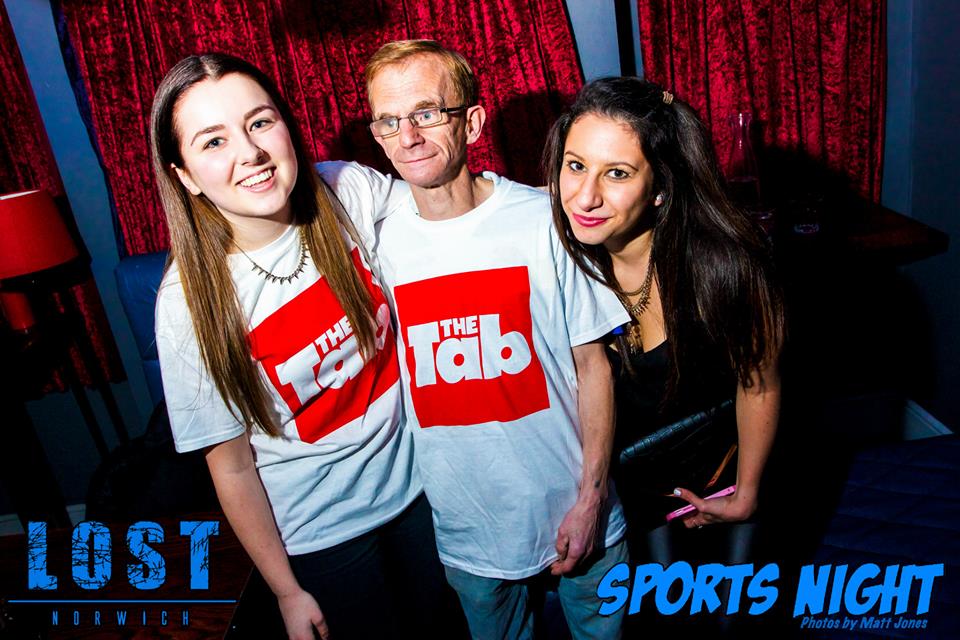 And it doesn’t just end here in the UK – he’s even been recognised in a beer hall in Germany. 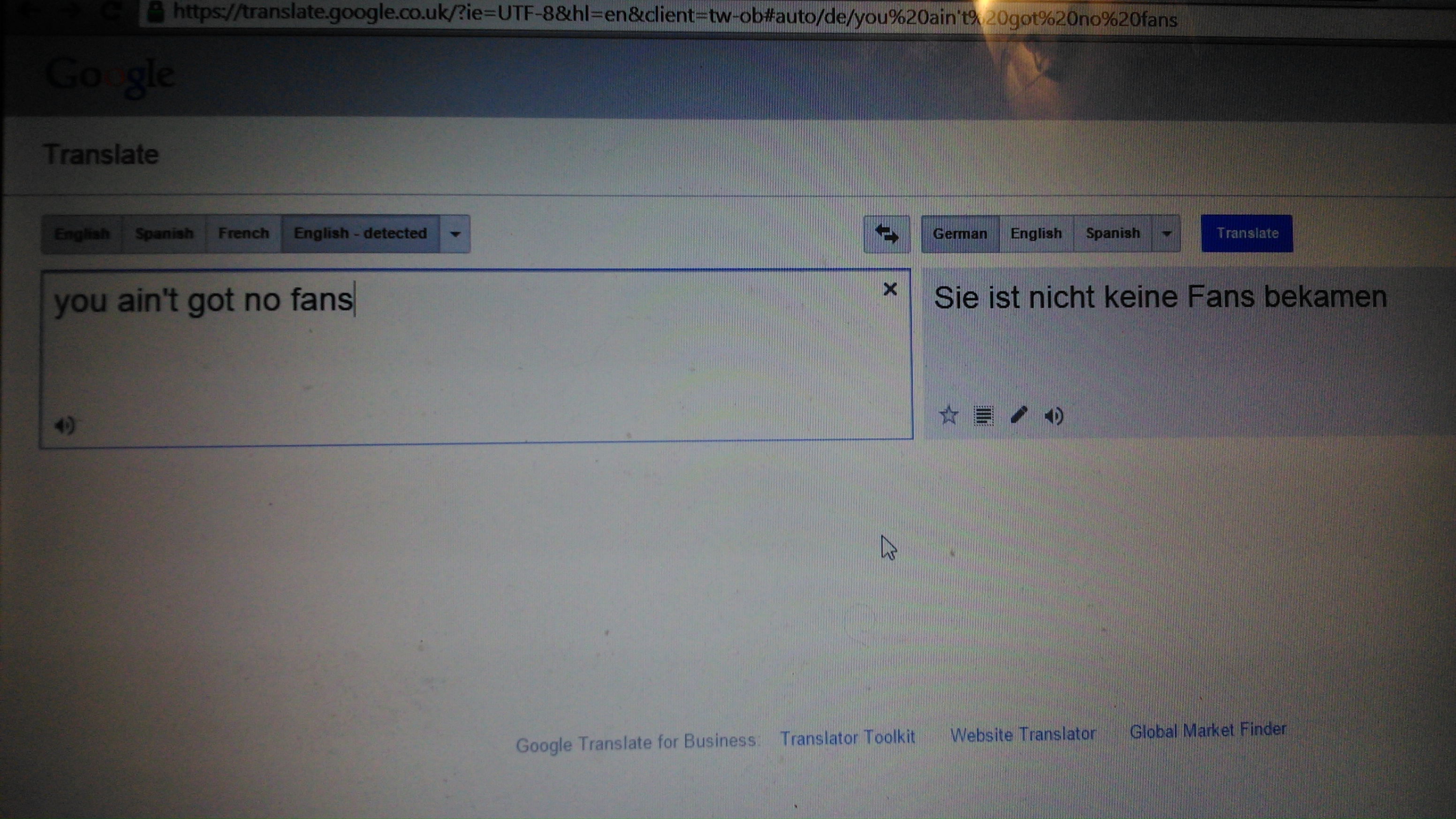 DISCLAIMER: This is probably wrong

When asked where he sees himself in a year’s time, he said: “I’ll probably be back on the building site, but there’s been a campaign on Twitter to get me on I’m a Celebrity. I’d definitely do that.” 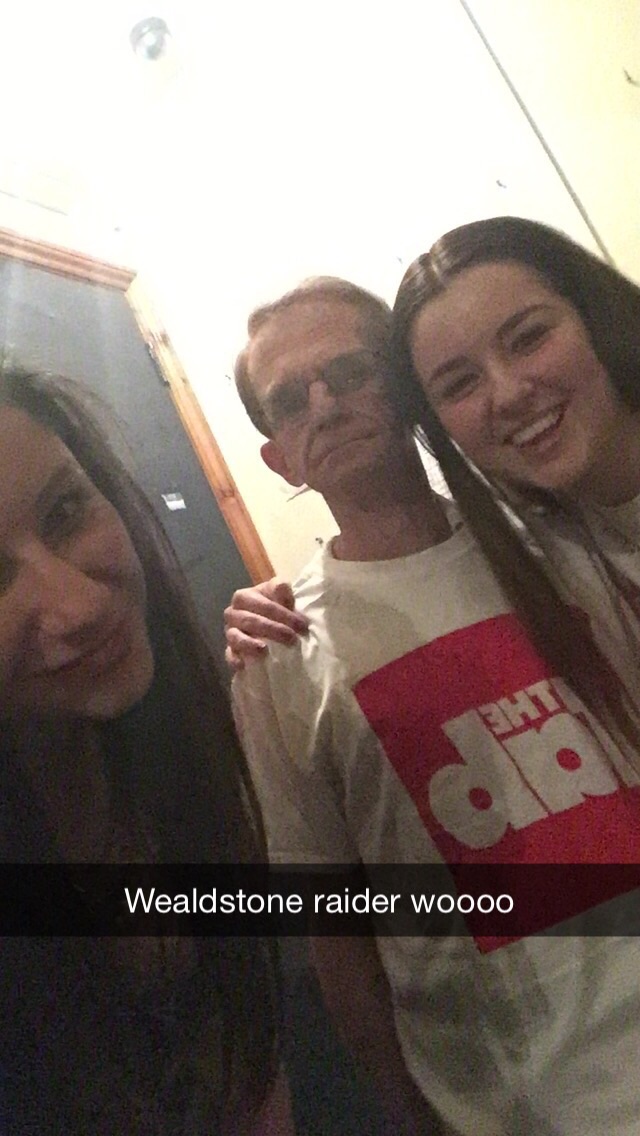 And he’s not only become a legend of Wealdstone FC – the away fans chant at him too.

His mates are always sending him the weird and wacky Vines that his fans create. 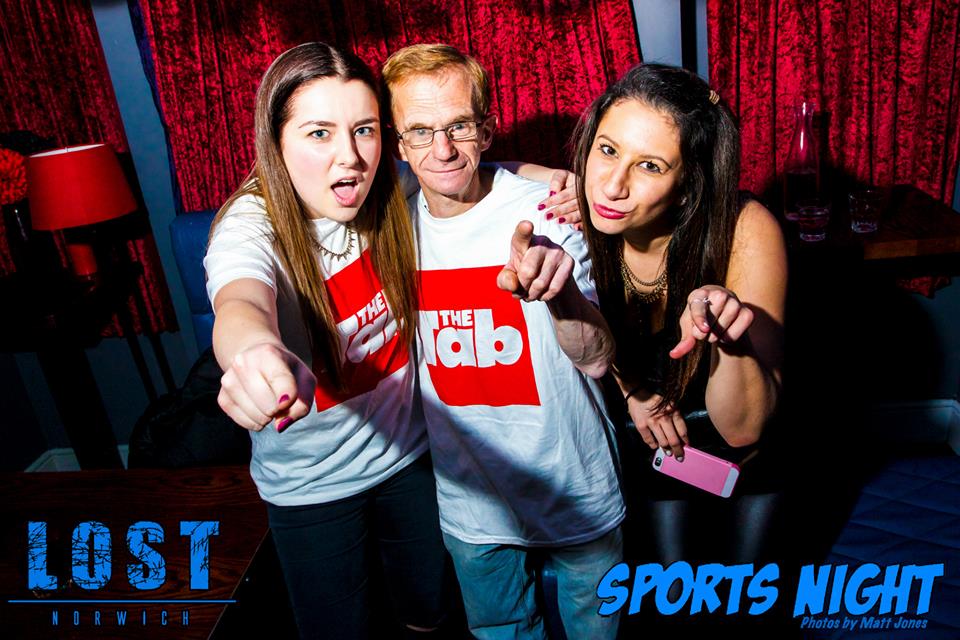 Gordon even let us in on a secret, telling us that the guy that filmed the video isn’t the casual bystander he appears to be:

“He shoved in front of me and my mates in the pub and was generally being a prick before he started filming.” 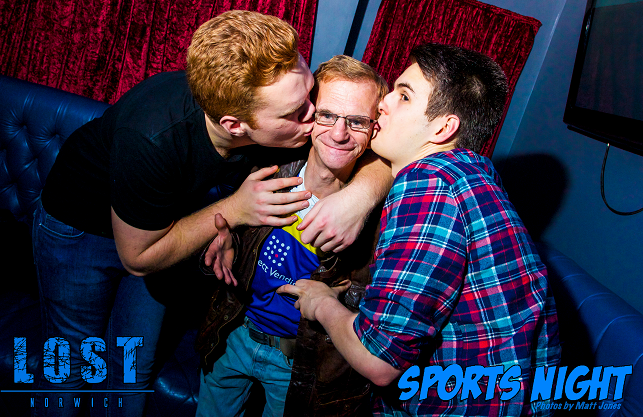 And following this appearance, Gordon says he has no intention of stopping and has got plenty more ground to cover in the UK. 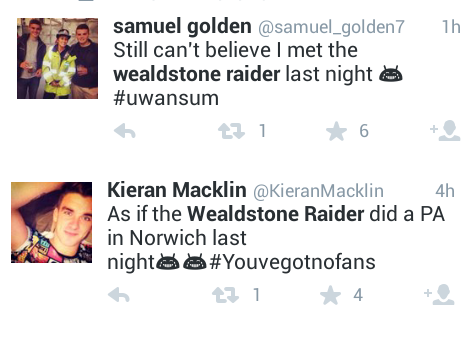 He’s already set to appear at Q Club in Reading on Thursday and is going to be at Switch in Southampton next Friday.