Everything you’ll experience at Digi Mondays

Now you can fill in the hazy gaps in your memory.

Everybody knows that if you go to Digital on a Monday the queue is ridiculously long and chance is you’ll wait that long that you’ll miss the cut off for 80p entry and end up getting in late and paying full entry anyway. 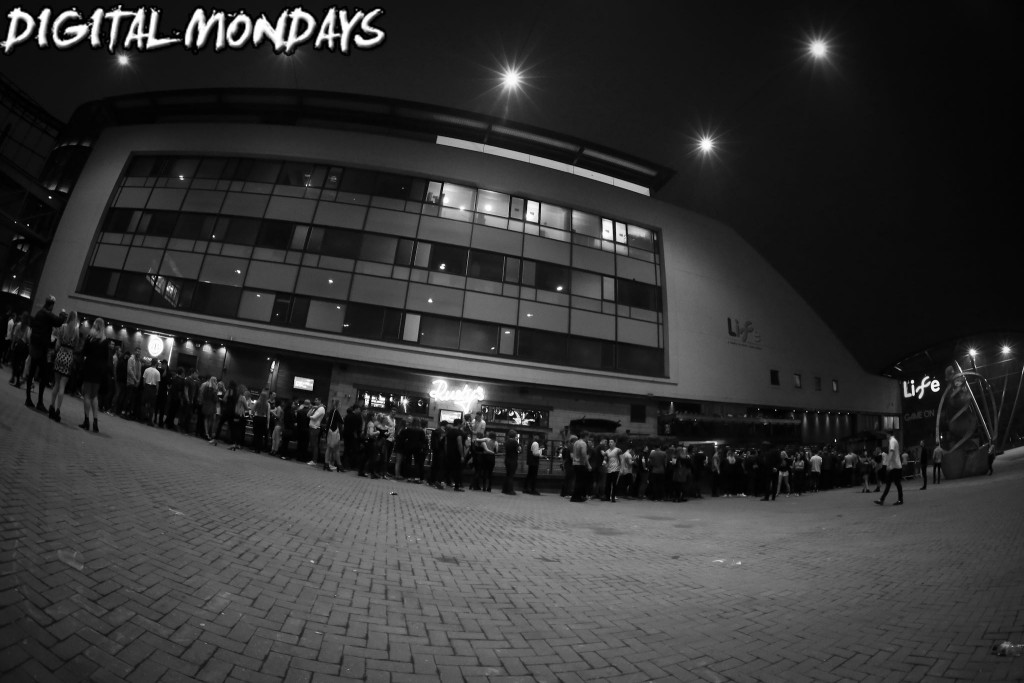 Being squished or stranded

When you finally get in, this popular night out means it’s completely packed and although this makes for a great atmosphere, prepare to get squished.

Especially if you try and go up/down the stairs because chance is you’ll end up stranded on them unable to move with other people in the same situation, awkwardly all trying to bop along to the music as if there’s not a problem at all. Completely awks. 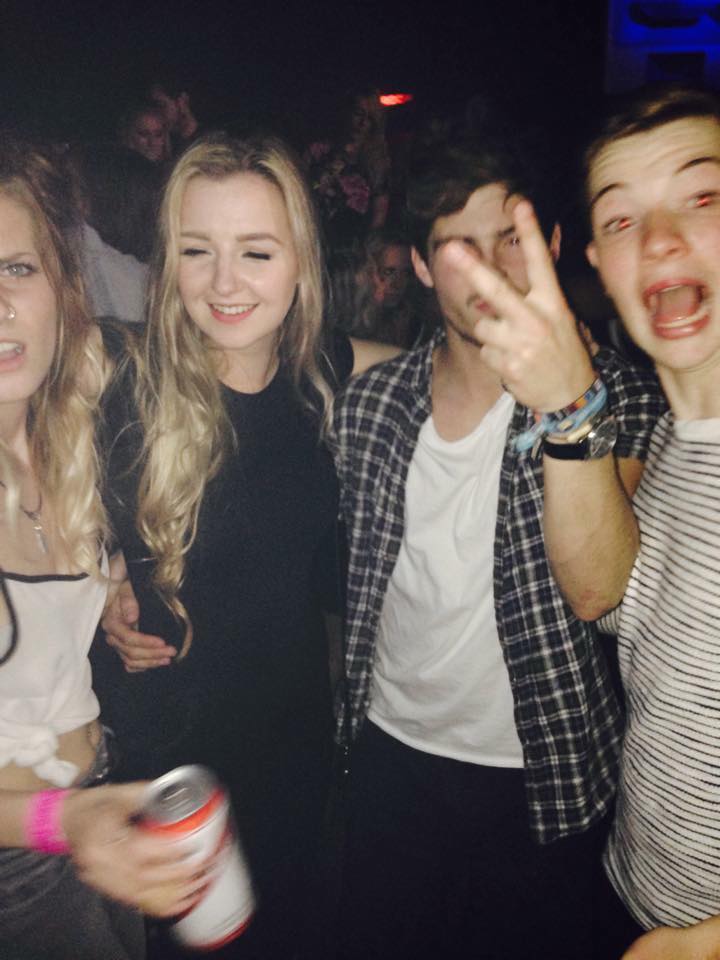 You’ll queue ages for the toilets to then realise that they’re pretty disgusting and end up not wanting to go at all, or even be anywhere near them.

Then if you’ve gone to the toilets upstairs you’ll probably end up stuck on the stairs again in an attempt get back downstairs, so the advice would be don’t break your seal. 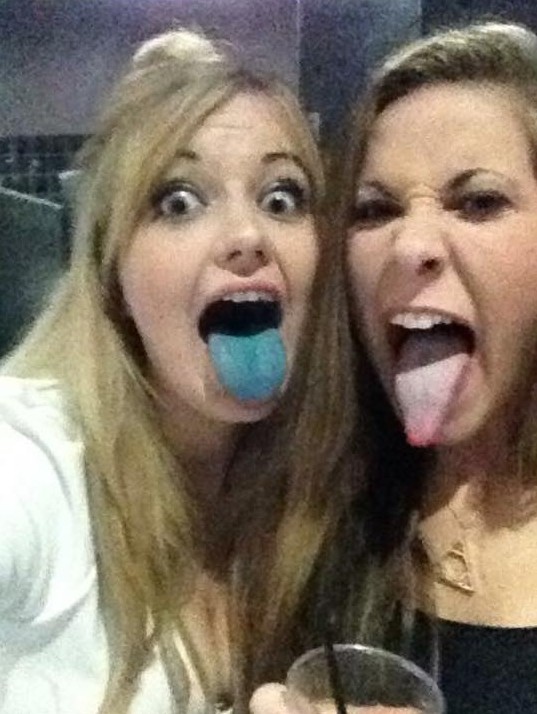 Mmmm VK’s in the bathroom

By the time you get to the bar, you’ll decide you may as well stock up on drinks and you’ll probably take advantage of the ridiculously sugary £1 VK’s, so you’ll end up in the middle of the club trying to dance along to the music whilst awkwardly trying not to drop any of your four VK’S (four is the maximum you can buy at a time- probably for the best to be honest).

Falling flat on your face

Many girls have made the mistake of going to Digi Mondays in high heels, to then realise it’s not the best place for them, end up falling over multiple times and deciding to leave them at home next week.

Always opt for flats here if you want to avoid falling down the packed stairs, nearly breaking something in the process, and end up being sprawled out at the bottom still clutching onto those four bargain VK’s. 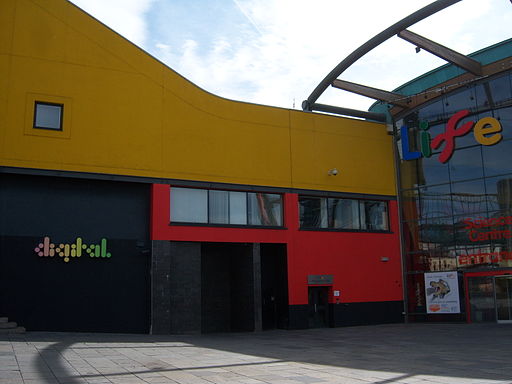 Ahhh, the smoke machine. Some people love it, some people hate it. If you like the mysteriousness of being surrounded by a cloud of smoke, not really being able to see anything or anyone, but enjoying it regardless then you’ll love the smoke machine here.

If it makes your eyes itch, have a coughing fit or blind panic at losing all of your friends and not knowing who the random person is trying to dance with you (or if it’s just one of your lost friends or not), then the advice would be as soon as you see the smoke emerging, run in the other direction as quickly as you can. 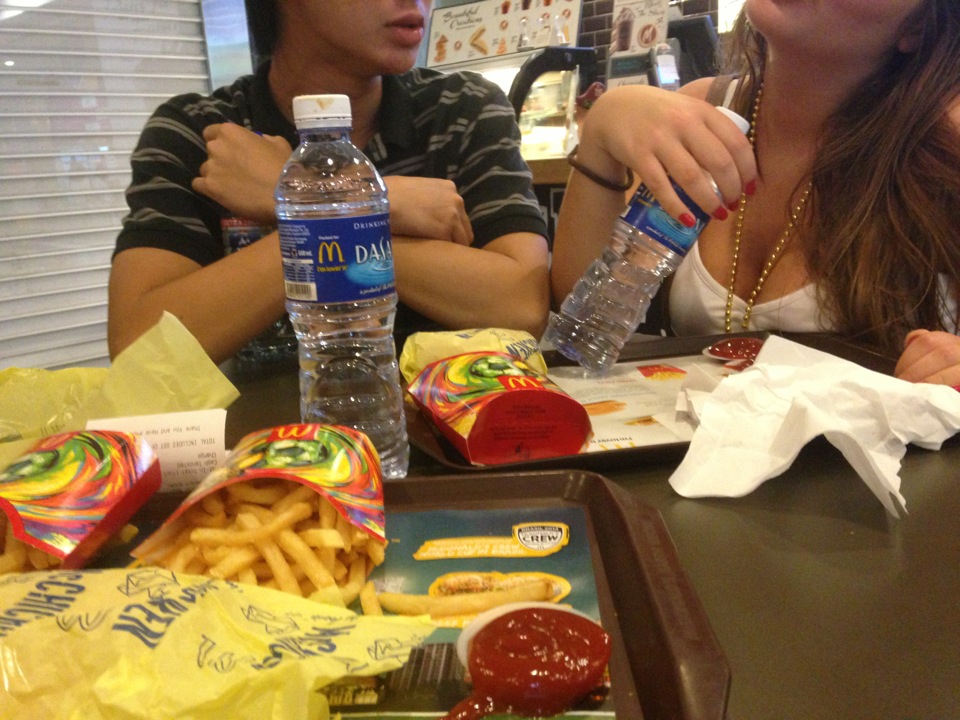 Everybody knows that you can’t end the night without indulging in a greasy feast of takeaway goodness. There’s a lot of takeaway places right on Digi’s doorstep so if you want to stuff your face with a pizza or kebab the choice is endless. If you’re prepared to walk a little bit further you can treat yourself to a classic end of the night Mcdonald’s – who wouldn’t want the chance to get a free student cheeseburger?

Whether there’s a queue or dodgy toilets, none of this will matter when you’re there. The big crowd of people who flock there every Monday night just shows how popular this night out is and the packed out venue makes the great atmosphere that keeps on bringing everybody back.