Second years develop free app for nights out in Newcastle

Northumbria second years Liam Jack and pal Matthew Spence have developed a potentially groundbreaking app designed specifically to help students get their heads around the busy nightlife in Newcastle. 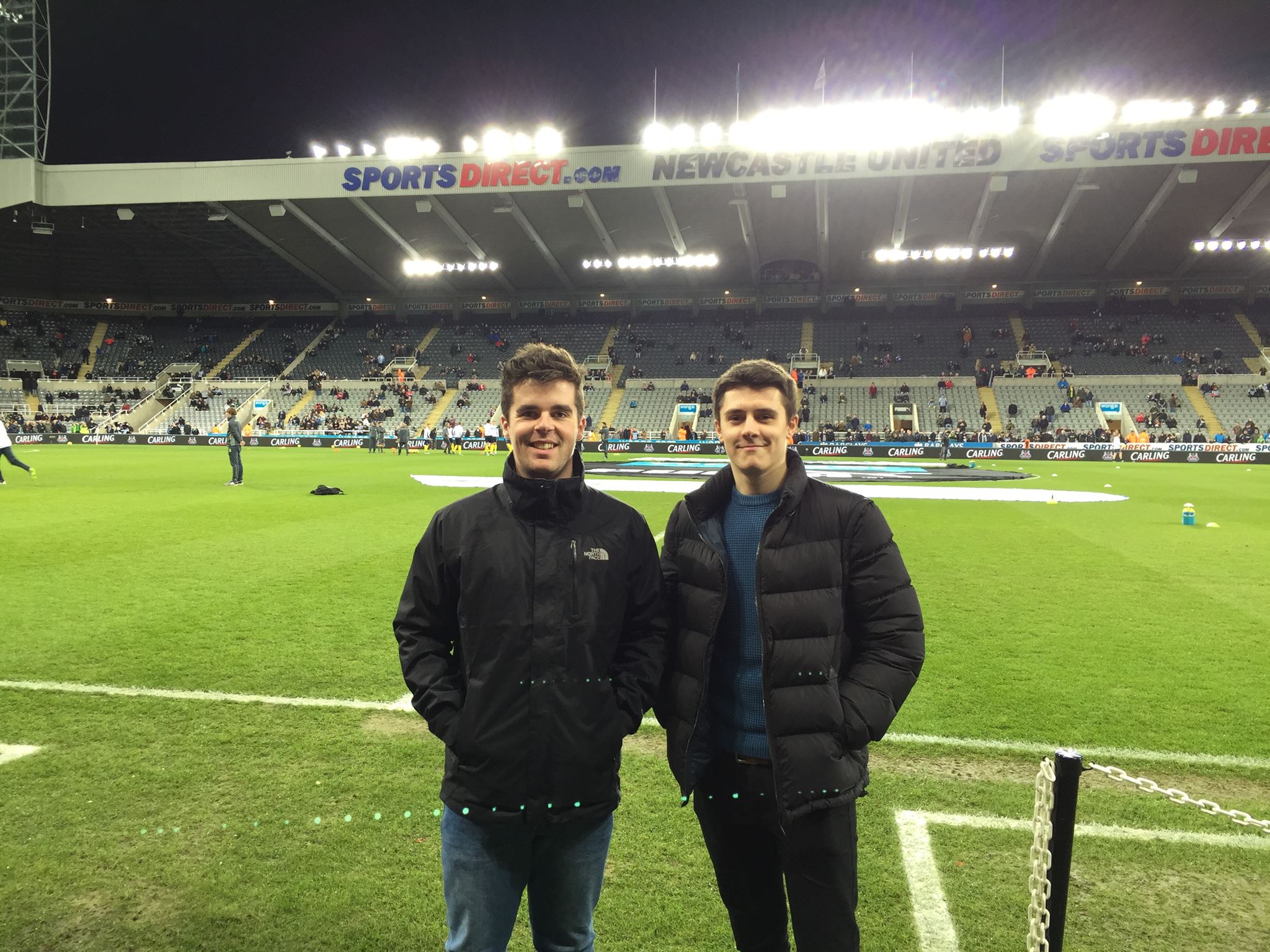 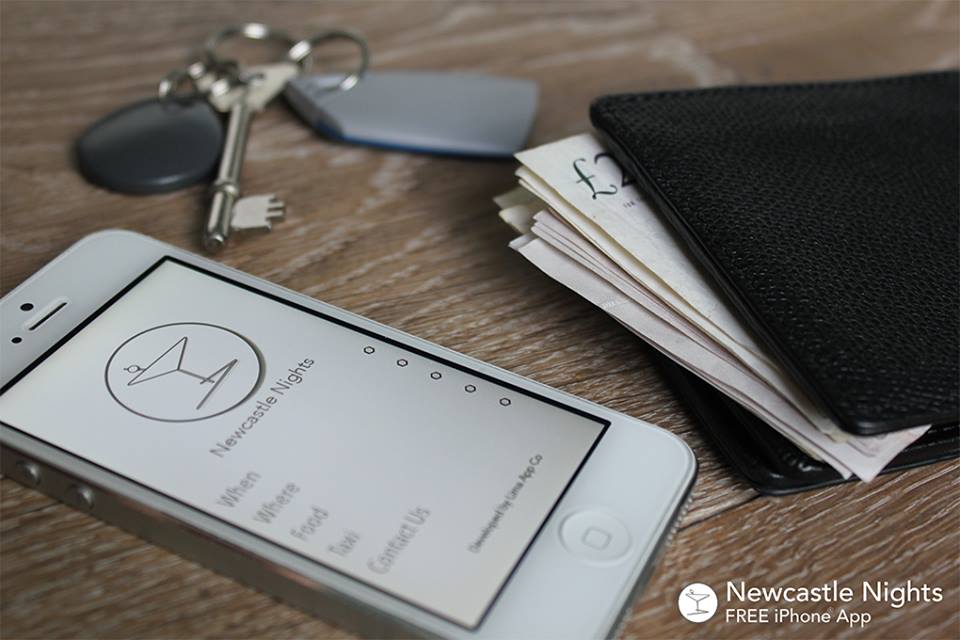 Only wish my wallet had that much paper in

“When” allows you to you to see club nights/events which match your mood and budget on a specific day of the week. It also gives you the low down on stuff like drinks offers and even the genre of the music.

“Where’ gives you directions to Newcastle’s range of clubs and bars. 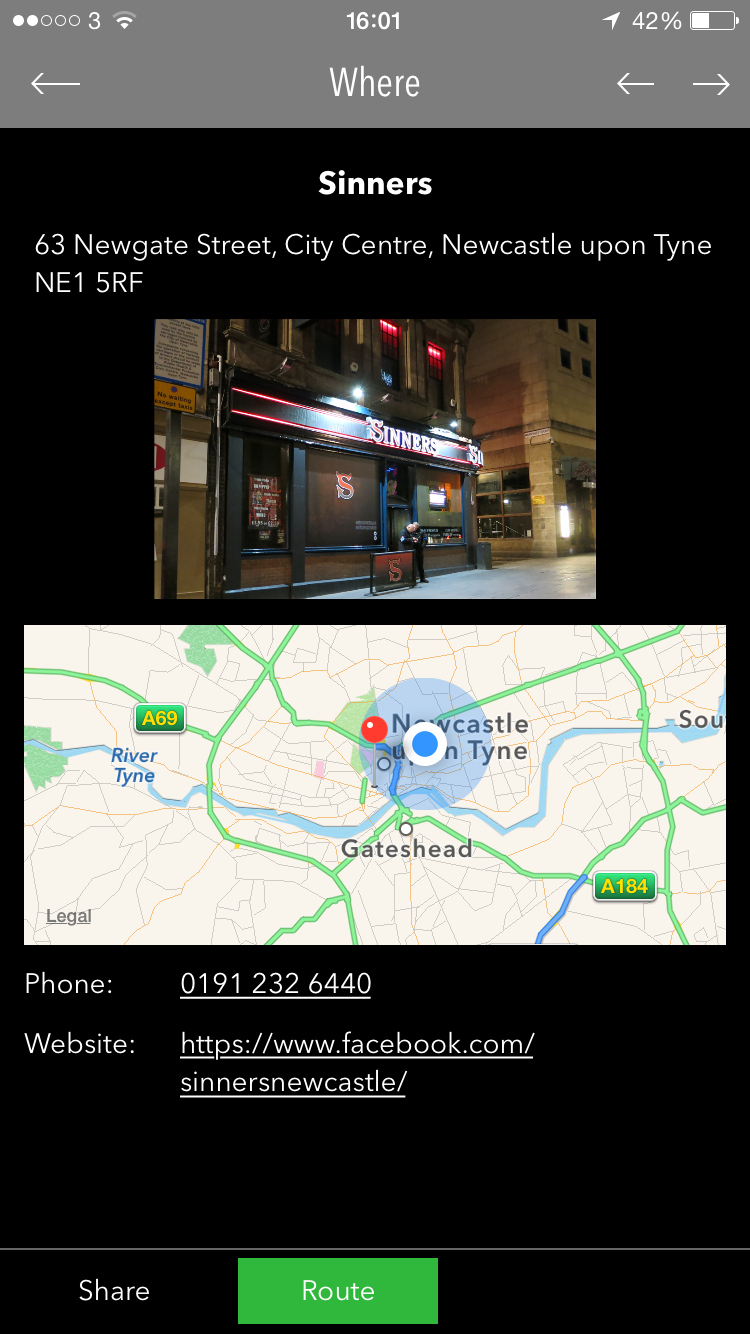 For those of you that are too far/pissed to walk to-and-from town “taxi” allows you to speed dial the city’s reputable cab firms with the touch of a button. No more frantic pleads for taxi numbers when you’re the designated booker.

There’s even a special update for upcoming Halloween madness. 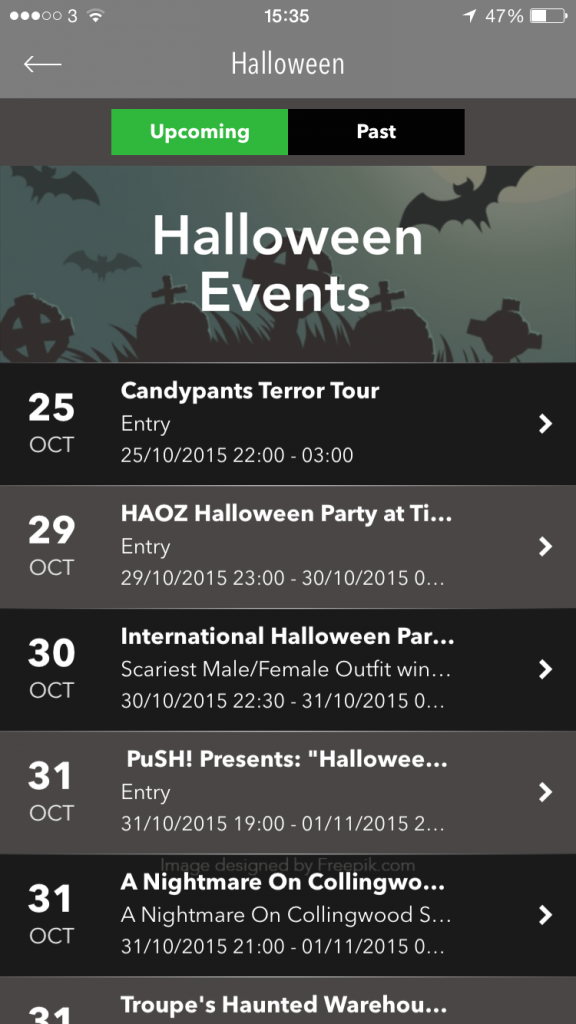 Liam and Matt met on their ITMB (Information Technology Management for Business) course.

Liam, 19, said: “The idea of the app was first suggested the week after freshers when we were on the metro. We’d been discussing how there were so many nights on in Newcastle and (as freshers) we didn’t know where to go. It then came to me – ‘wouldn’t it be great if there was an app to help guide you through’ and I suggested the idea to Matt and the ideas began to snowball from there!”

“We  got round to building and launching the app ten months later, toward the back end of our first year at uni.”

The pair say the app has been successful so far, and has around 700 active users – and they’re not even making any money from it.

Liam says: “We don’t charge for the app as to keep it accessible for all, especially students because they may be on a budget. So therefore we aren’t currently generating an income.

“The creation of the app was purely down to our self interests in technology.”

Matt and Liam are both looking to pursue careers in business and technology after having worked for IBM over the summer.

Liam added: “We hope to keep working on the app alongside our course making ‘Newcastle Nights’ into something students up here can’t go out without.”