Unless you posted about going to the gym, did you even go?

Nothing tastes as good as smugness feels

There are many who walk among us mere mortals with the dedication to burn hundreds of calories a day by running on the spot like they’re chasing their jaw after a night at Cosmic.

Yes, as difficult as it is to understand, actual people endure a few hours of pain followed by a smoothie packed with more vegetables than most people have seen all year.

And how do these sporting gods reward themselves? By posting, sharing, tweeting and hashtagging every move they’ve made. Don’t forget the absolutely essential post work out selfie. Every. Single. Time. 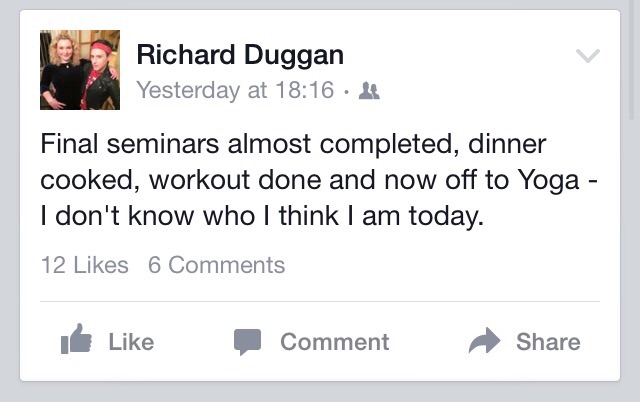 What ever happened to the humble student slob? Is there no one else to knock back a glass of wine and a tub of Ben and Jerry’s with? Should we all live in fear the infamous fresher’s 15 will become a myth by 2017? And what will the Domino’s delivery guys do?

There was never any election which lead to gym bunnies shaming our munchies, and yet here we are living in a world where we feel bad for being pigs. What has the world come to?

We used to be left alone to wallow in self pity with our chicken wings. Now there’s a new army and they can run faster than us. And apparently, they can move their thumbs faster than us to spread the word about how well they’re treating their bodies.

Do these new gym advocates lose extra calories by photographing their washboard abs?

It’s already obvious anyone who has enough time to be a fitness fanatic is going to live decades longer than us. Everyone else got the memo when you rocked up to the lecture in your yoga pants.

Nothing tastes as good as smugness feels, right? 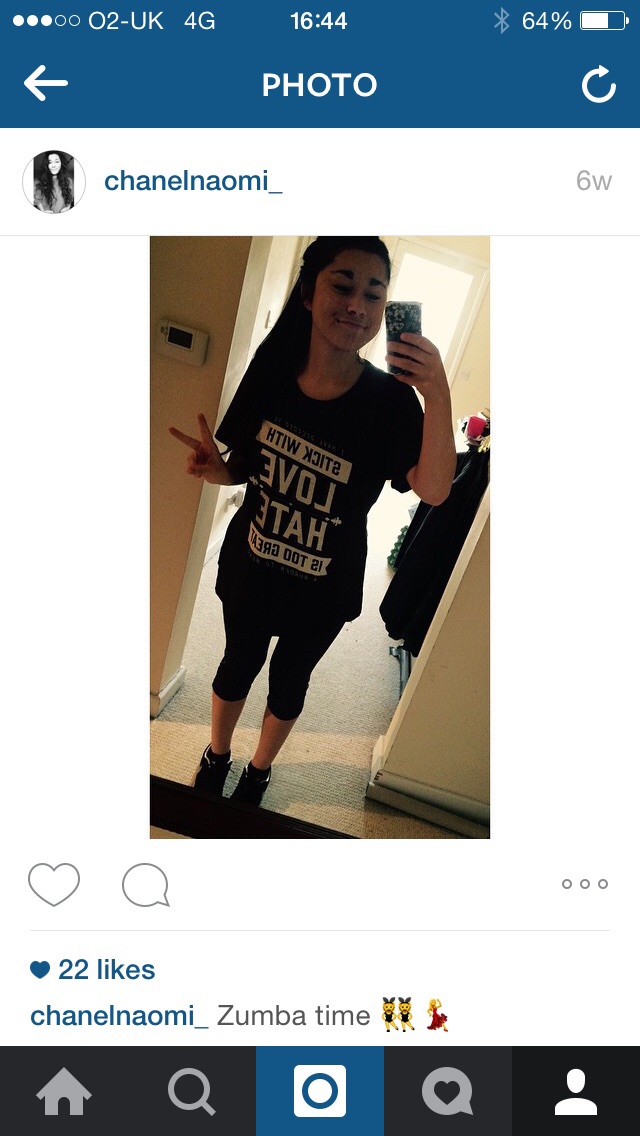 You’re tacky and I (almost) hate you

Does your entire seminar group know your workout schedule? Does your auntie’s son’s best friend know how many miles you ran with your Nike app today?

Did anyone text you to congratulate you? Probably not. If you already post about thinking you’re better than everyone else, no one is going to pat you on your sweaty back after your run.

You can always drown your tears in a protein shake though. 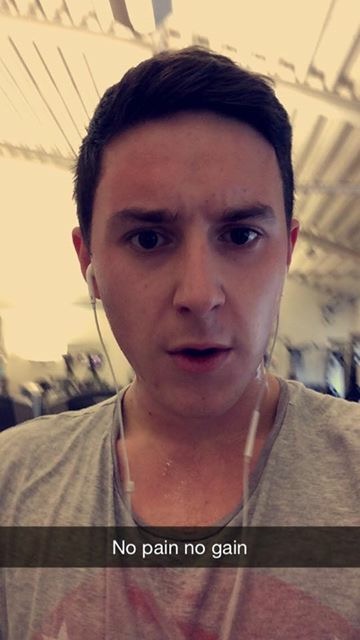 The rest of the student (not as toned) body is not ready for the summer. This revolution of gym braggers are spreading a wave of jealousy throughout the lesser beings who simply can’t afford a year’s membership of looking like a campus god.

We’ve spent the money on the Dorito’s we’re comforting ourselves with after opening the snapchat of your “hard session”.

Remember when that phrase was associated with a good old piss up? 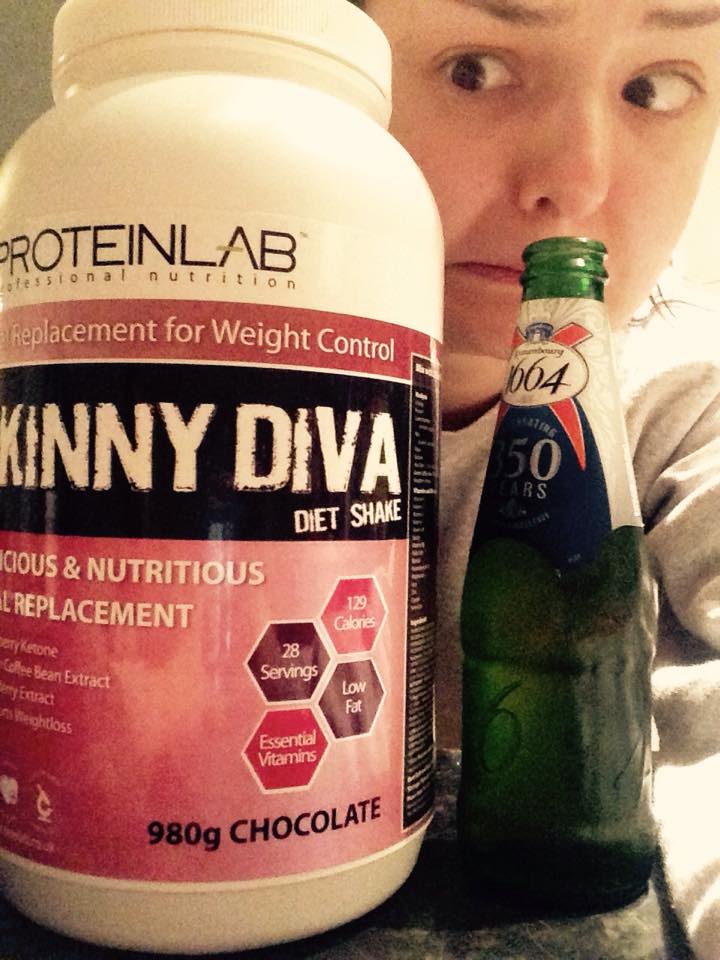 I know which one I’d prefer

Go hard or stay at home

The part which hurts the most is the moaning after the gym before. Didn’t anyone sign up specifically for that burning, satisfying muscle feeling? The closest most people will get is the report of how you’re #FeelingIt. You earned it, so you own it. But also please keep it to yourself.

It’s your choice and besides, you do look annoyingly fabulous. 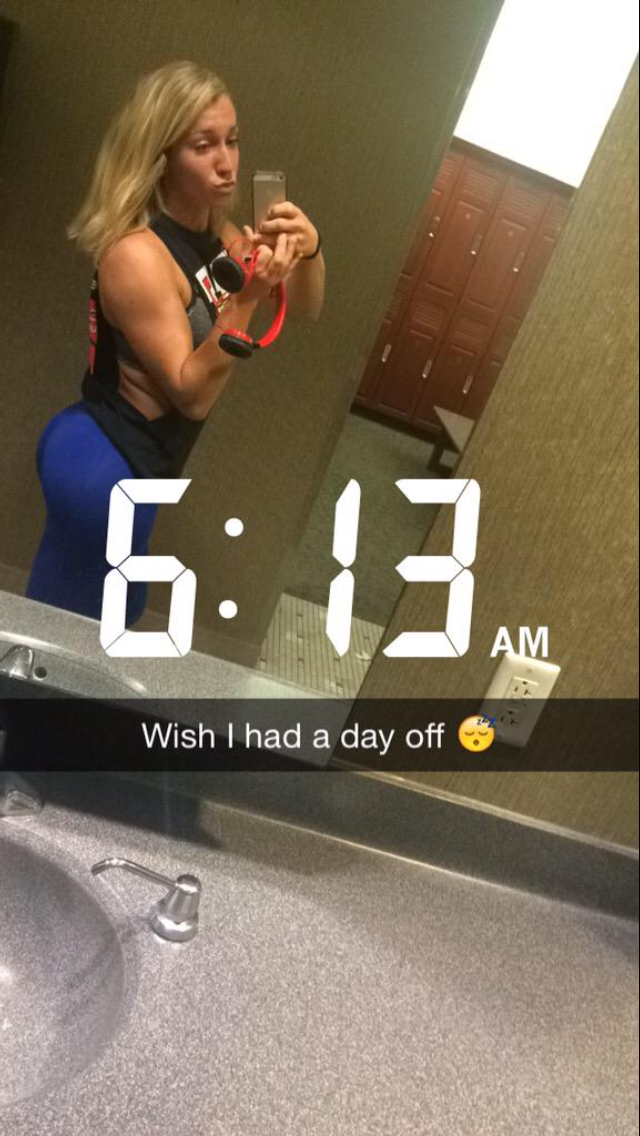 Maybe it’s time for the rest of us to restore the balance and start flooding Facebook with “I’m not moving” selfies and “takeaway time” pics. You’ll be wishing you could just slob out like the rest of us.