It’s about time someone said it: Newcastle needs more dancing men in clubs

Where them boys at?

Go to any club in Newcastle and you’re pretty likely to meet very beautiful, half-dressed girls dancing on podiums and occasionally wandering around with shots.

Are we undermining this career choice? No. Is it probably the easiest way to earn a wage if you’ve got a cracking set of pins? Yes.

But one question. Where them boys at? 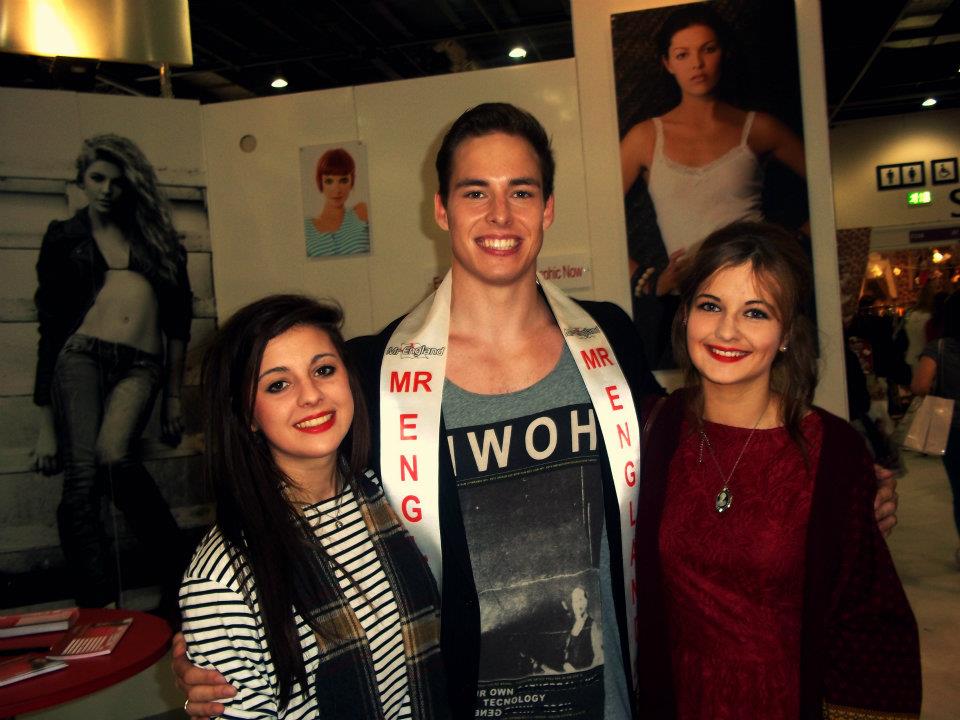 Men can make their way to Waikiki and Naked to admire the hard-working podium ladies and their insanely perky arses, but when are the women of Newcastle going to be equally catered to? It’s 2015.

What if we’re sick of seeing the same pair of tits and blonde hair every week? Surely there should be a ripped, beautiful male alternative in equally as short shorts? Men can love them too.

It would be a welcome change, and make your girls’ night out that extra bit more special by having male hottie on display. 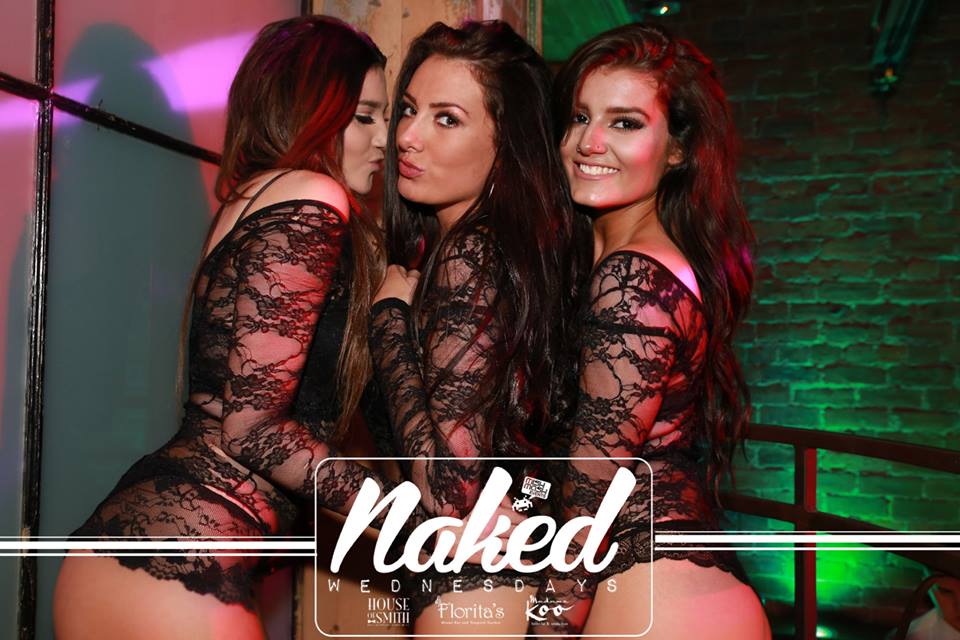 Permission for men to wear this please

There cannot be a simpler concept of pleasing women and gay men alike when they fund so much of Newcastle’s night life.

Logically, recruitment wouldn’t be an issue. There must be so many lads who would relish in the glory of being lusted after hundreds of stunning peeps every Thursday night. 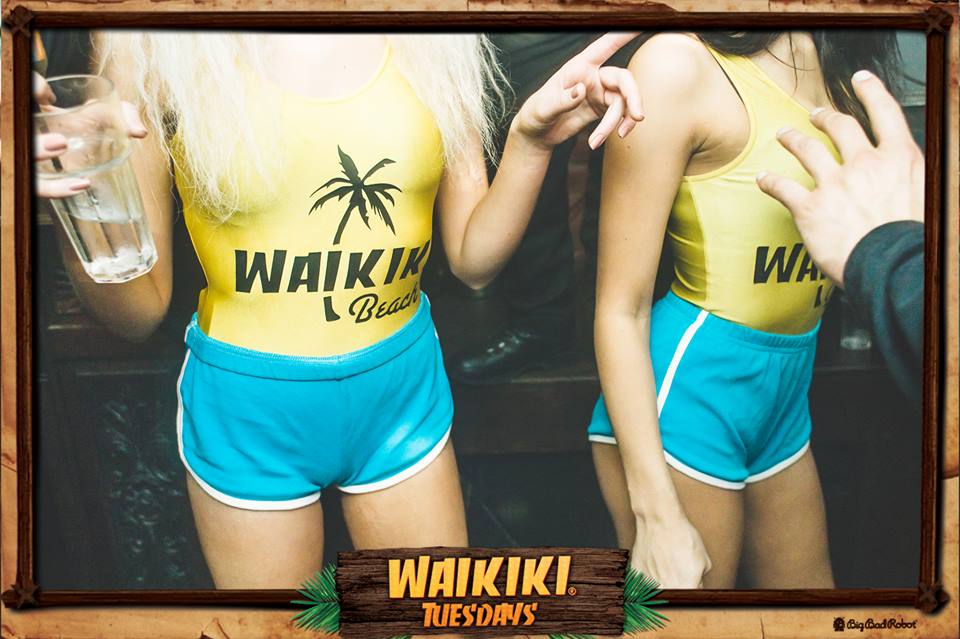 Men could rock this look

Mish:Mash Events Director Mike Hesketh, responsible for Naked and Love Saturdays said: “I have always been told by my peers in the nightlife industry, girls like girls and guys like girls. I’ve been doing student nights for over 10 years and it’s changing every year.”

That’s the thing: girls on the whole really aren’t bothered by seeing other girls wearing next to nothing, yet straight men would stupidly, probably be put off by a half naked hunk.

But nightlife is changing, so hopefully in years to come there will be more male hosts on your night out. It’s all about equality.

More hope comes from Michael Charlton of BigBadRobot, the events company responsible for Waikiki. He said: :I’m not sure why the male hosts thing died out. I used to have them on DLS at TupTup on a Friday. I might bring them back.”

What a dream that would be. 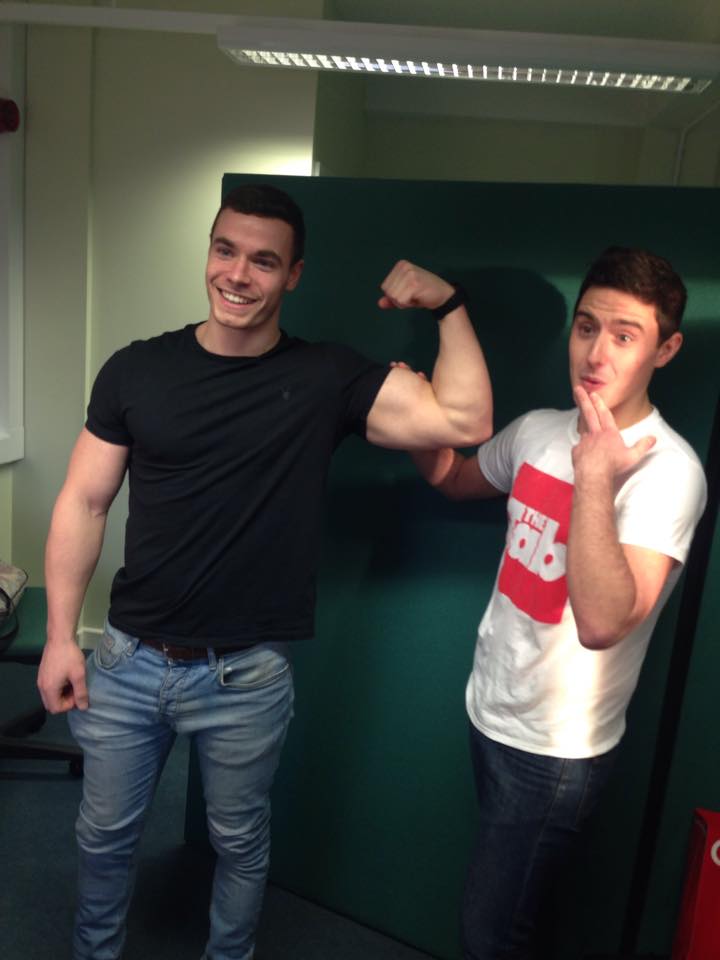 And they’d be stupid not to.

It’s basically a scientific fact all it takes to send a lady a little cray is a hot male dancer. Try and deny the amount of times you’ve watched Magic Mike on repeat.

It’s impossible. It’s delicious. So why isn’t it in Florita’s?

Though some clubs do offer the occasional night with the half-naked man appeal, it simply does not meet demand.

The Dreamboys tour doesn’t visit The Toon until October. Just what exactly are we supposed to do until then?

Clubs of Newcastle, hear our plea. Throw us a few hot make dancers at your club. We promise we’ll behave.