Sing it loud and proud: Cheesy pop shouldn’t be a guilty pleasure

I’ll take my music with a side of cheddar, please

Spice Girls, S Club, A1, a cheeky bit of Aqua. You all love it, even if some of you won’t admit it.

At some of the straightest bars in Newcastle, you’ll hear the all too familiar squeak of Barbie Girl, and everyone will lose their shit. If it’s B*Witched, everyone suddenly becomes an expert Irish dancer. If it’s Steps, everyone will be totally in sync parading to the chorus of Tragedy, and we shouldn’t have to hide our eternal love for Eternal Flame any longer.

It’s strange how it’s socially acceptable for a whole host of people to pretend to like listening to the depressing dubstep remixes they’re force fed all along the Diamond Strip, but no one will admit they still love dancing to Britney. One day you’ll forget DJ Twat ft. MC Tosser, but you’ll never forget The Cheeky Girls and their ultra shit, but equally cheeky tune (you probably know the dance to that one, too). 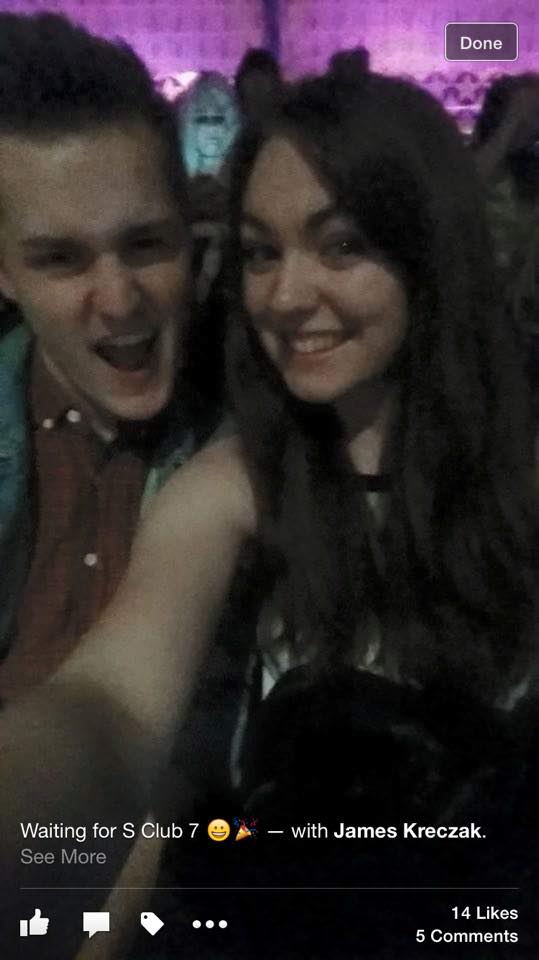 He said: “It’s not the cringey music of yester-year has made a comeback, I think it’s more a younger crowd are finally embracing the music they grew up on. You’re less worried about what people think of you for liking it now, because you’re all too smashed to care. I’ve seen more young people now just wanting to listen to a bit of throw back, it must go better with your vodka.”

But you can’t just play any old cheese song.

He added: “Aqua’s Barbie Girl can sometimes be a risky one, because it can be such a crowd divider. It’s an opener or closer and not to be messed about with. It’ll make or break your Friday night. Something like Kriss Kross’ Jump is always a crowd pleaser, people just lose their shit to that song. 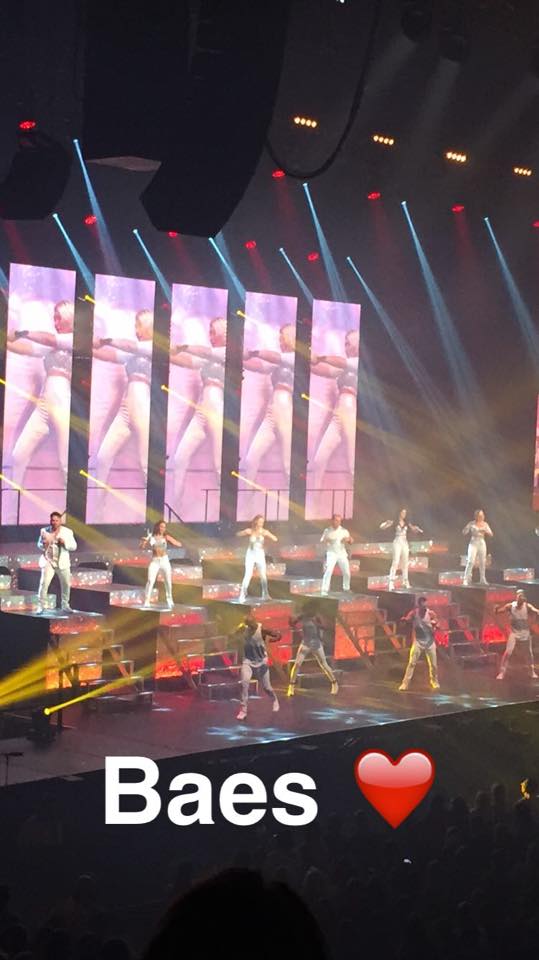 We’ll be together as one…

“If I’m playing to a group full of 20 year olds it’s got to be 90s all the way. The older ladies and gents prefer the 80s. No one’s really ashamed of themselves any more.”

People don’t want to go out and listen to shite mixed by some try-hard DJ. We want to sing and dance to some frankly amazing cheesy tracks. And you’ll struggle to find it played in about 95 per cent of Newcastle’s clubs and pubs. Rusty’s, Powerhouse, and even the ever-so-popular-with-the-uncle-nob-heads Mile Castle all appreciate it.  And for the hard core pop warriors desperate for a cheap shot with their throw back tunes, there’s always Flares – even if some of the locals could gobble up any young fresher and teach them a trick or two, with their luminous rave whistle dangling from their neck while grinding to Westlife’s Bop Bop Baby. 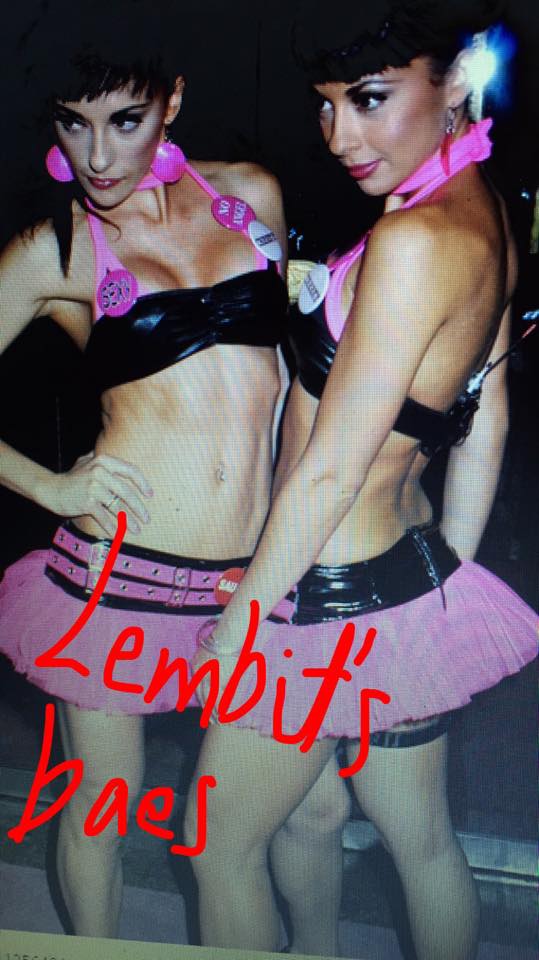 Even if you’re too afraid to admit it, cheesy music needs to get back some of the appreciation it deserves. So next time you’re strutting around Perdu or House of Smith being forced to listen to some of the bollocks they play, pull the DJ aside and request a bit of S Club. And then get totally smashed so you can’t hear everyone calling you a big gay queer.