Have you seen the Button Man?

Police in Jesmond are investigating a number of reports of buttons being stuck on our front doors, which could be marking our houses out for burglary.

Jesmond residents were left quaking in their beds after rumours thieves are targeting houses with buttons glued on their doors.

Cops have no clue why the buttons have appeared but say it’s unusual and warn to check your doors and windows are locked. 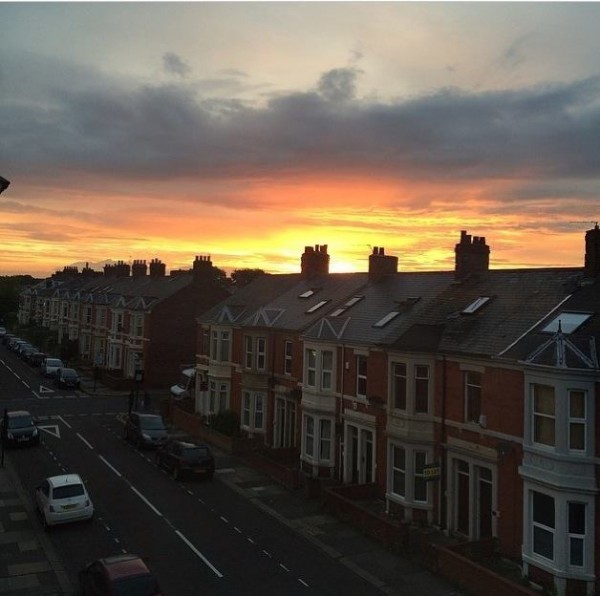 Some believe buttons placed on houses highlight them for burglary, a tactic used by robbers.

The Union said: “We’ve been alerted to potential burglaries. If there is a button stuck on your door, remove it and tell police.”

Students who live in Jesmond.We've been alerted to potential burglaries. If there is a button stuck on your door, remove it and tell police

Anyone living over in Jesmond, if you find a button stuck anywhere to your house, remove it. It's a targeting tactic used by thieves.

The mass panic has left people having nightmares of the mysterious “Button Man” watching them as they sleep.

No sleep for me last night. Can't be too careful whilst the Jesmond button man is still loose.

Northumbria Police Inspector Neil Brotherton said: “We’ve had a number of reports from people who have found buttons temporarily stuck to their doors in the West Jesmond area this morning.

“It’s very unusual and we are carrying out enquiries into this to find out who has done this, and why.

“We have had no reported crimes linked to the locations of the buttons and at this stage we think that it could be some kind of prank or promotion/marketing activity.

“We are making enquiries in the local area to establish this so we can let people know why this is being done.

“As a precaution, we have extra officers carrying out patrols in the areas where these buttons have turned up until we know why this has happened.

“We don’t believe there is any increased risk of burglaries or crimes in the affected areas however we’d like to remind people, especially students, about how important crime prevention is.

“Make sure doors and windows are locked and secure and that all valuables are kept somewhere safe and not left in plain view near windows or in the car.”

Investigations are still taking place, if you have any information contact Police on 101.