‘Fishy Friday’ was a thing

£130.90 per week to live in a twelve storey, noisy hovel complete with bland, greasy meals seven times a week?

The food was grim. Pasta was served at least six times a week, with a side of soggy garlic bread and ONE cup of orange juice.

You even got the delight of “fishy friday”, which stunk out the entire accommodation and surrounding area with the pungent aroma of fish, grease and chip fat. Delightful. 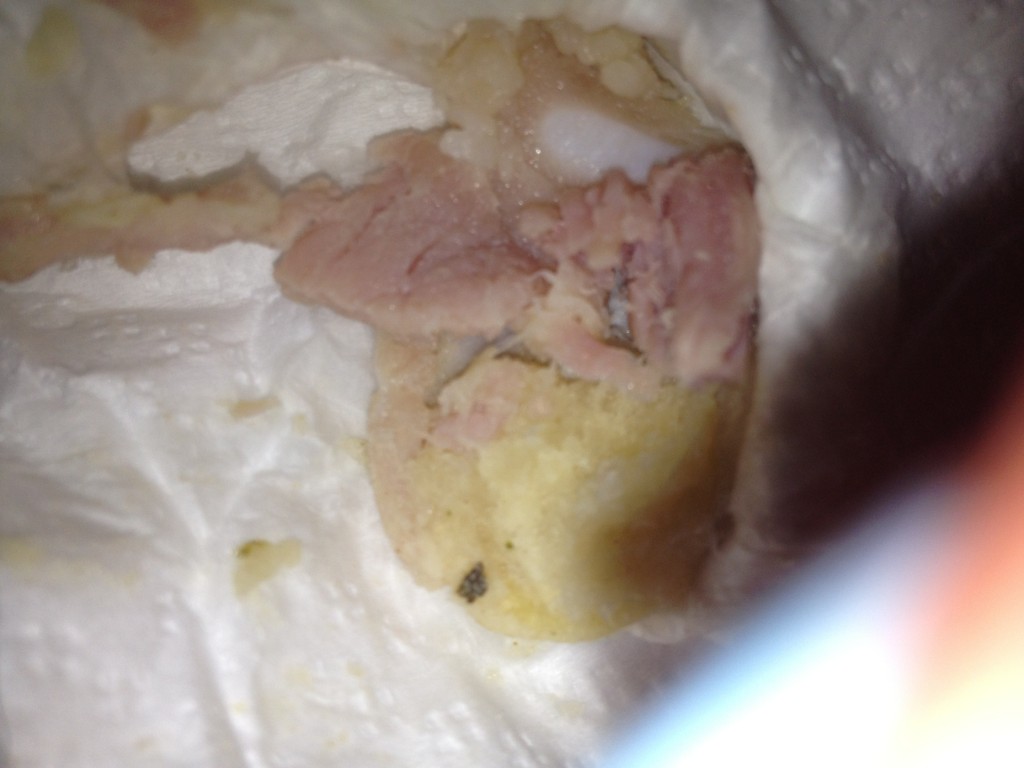 This ‘meat’ was served to me one day

There was NO communal area, meaning everyone had to sit in each others rooms, even for pre drinks. It was just weird.

And since I was shoved into catered accommodation, the Gibb’s kitchen was pathetic.

The size of Harry Potter’s cupboard under the stairs, it included many high tech devices such as a tiny fridge, a sink and a microwave.

This meant it was a complete pigsty every day, we even had to go to disciplinary meetings about it and were made to pay for a cleaner. After paying a small fortune per week to involuntarily live there. 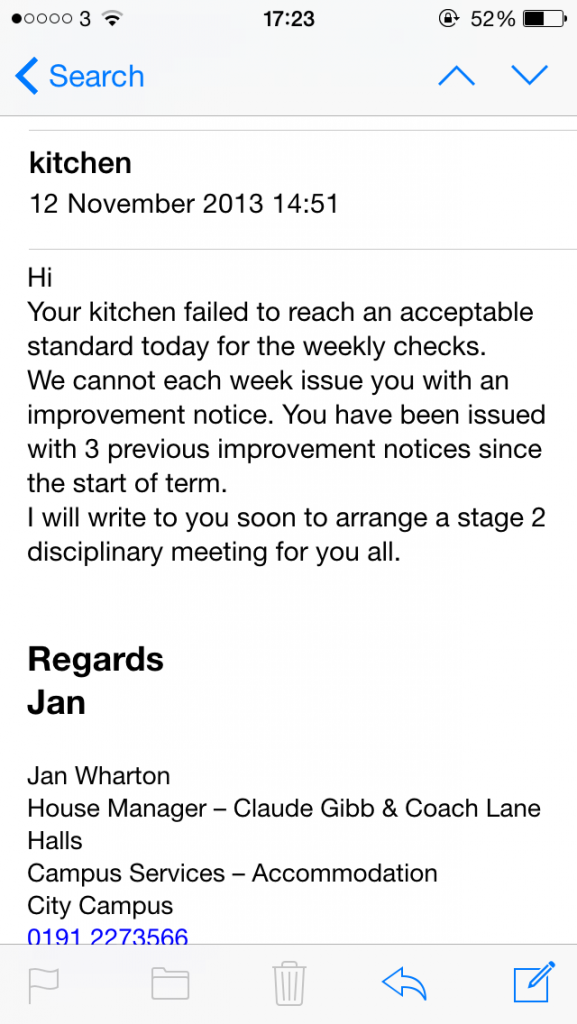 Jan Wharton was the enemy

A positive side was the people I lived with. Out of the twelve, I got on really well with most of them, and none of them were bad people.

There was one girl who, if she wasn’t there, I would have just left and lived in a flat by myself in Byker or something, and forced to become a social recluse. 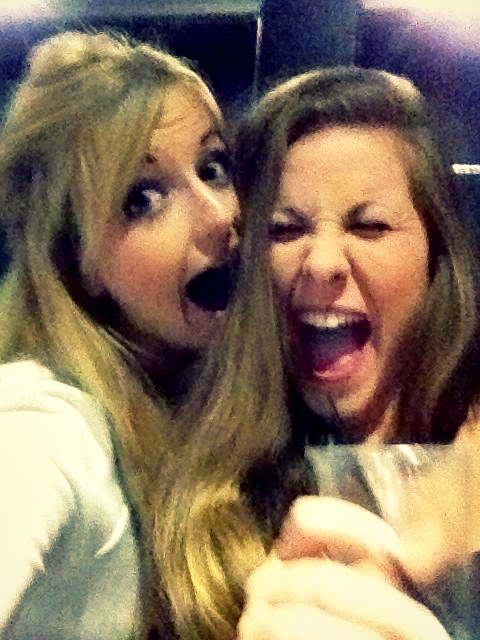 People aside, for some stupid reason, you needed a key to get into your bathroom but not to enter your corridor? Just no logic in that.

This meant anyone could roam around your personal space whatever time they wanted, even dropping broccolis in some instances. 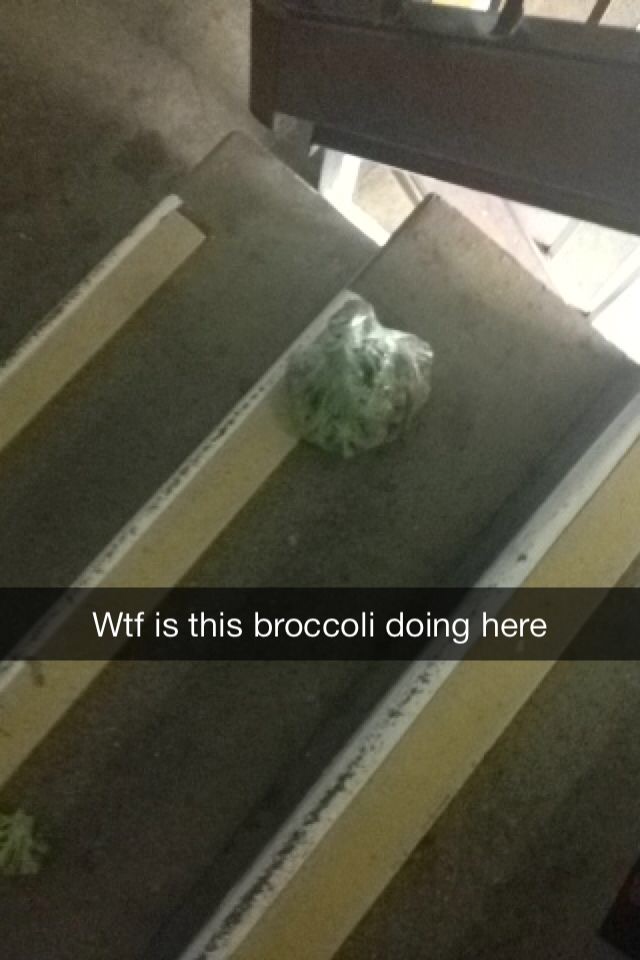 what was that broccoli doing there? Poor thing

I even did it one time in my drunken state and nearly shocked a poor boy to death. (Walking into his room, not dropping a broccoli.)

The most cringe thing of all though was when I received numerous texts from The Gibb itself, informing me it was going “wild tonight” or that I need to “get on down to Perdu” (lol) amongst other things. 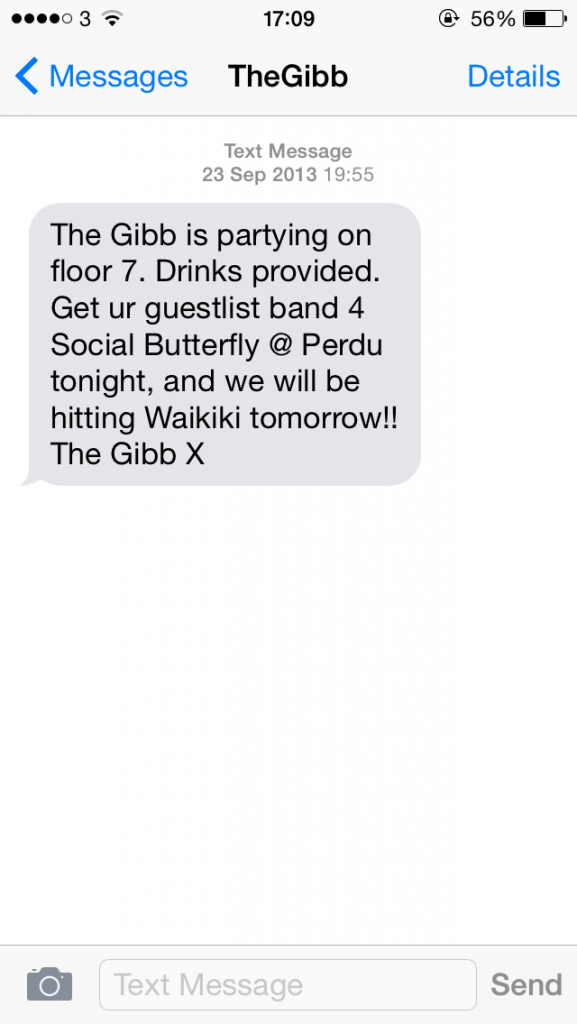 This happened on more than one occasion.

I’m still puzzled as to who sent those texts.

So, a lesson to all future Northumbrians. Sort out your accommodation early, or you too will be stuck in The Gibb.