There are no better Halls than Glenamara

We love this shit hole

Before riding off into the sunset high on the buzz of actually getting into Northumbria, there are a few things to consider.

Where will you call home for the first year of uni? And there’s nowhere better than Glenamara Halls.

Glenamara House costs £99.75 per week. Do you even need another reason? 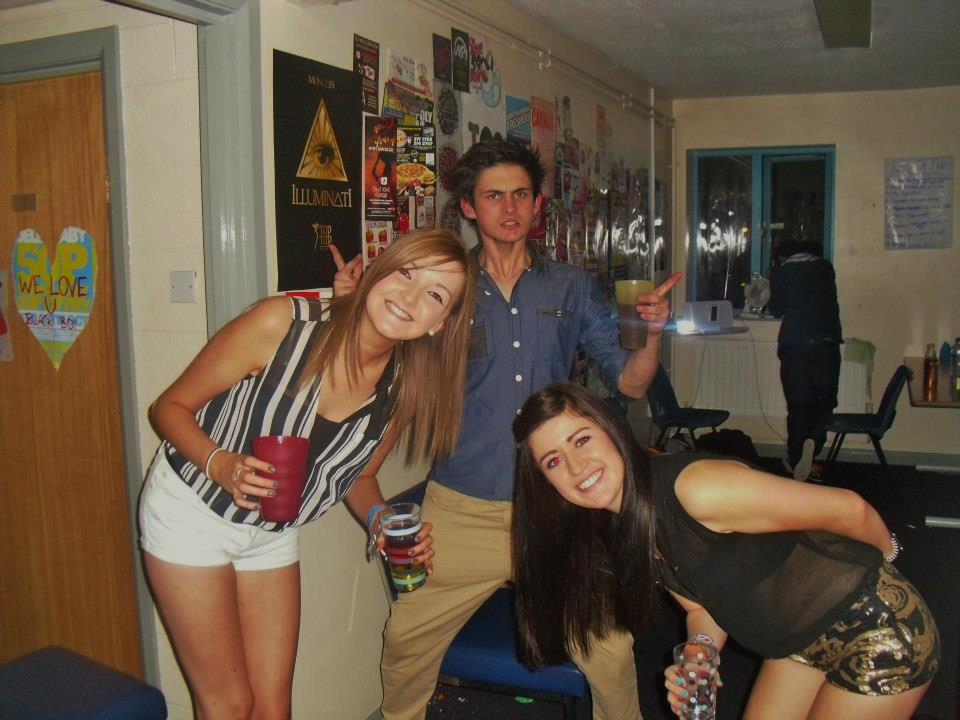 Those sly dogs at Northumbria came with a strong game plan that if they made Glen’s rent cheap as chips we would have more money to spend on text books and travelling home to make sure we see our family.

But instead we gave Glenamara the name of the ultimate party Halls with all that money we had left to spend on booze.

Slightly annoying when you hear upstairs wailing Angels by Robbie Williams at 3am? But you’ll undoubtably get your sweet loud revenge the next time you get home from Carnage. 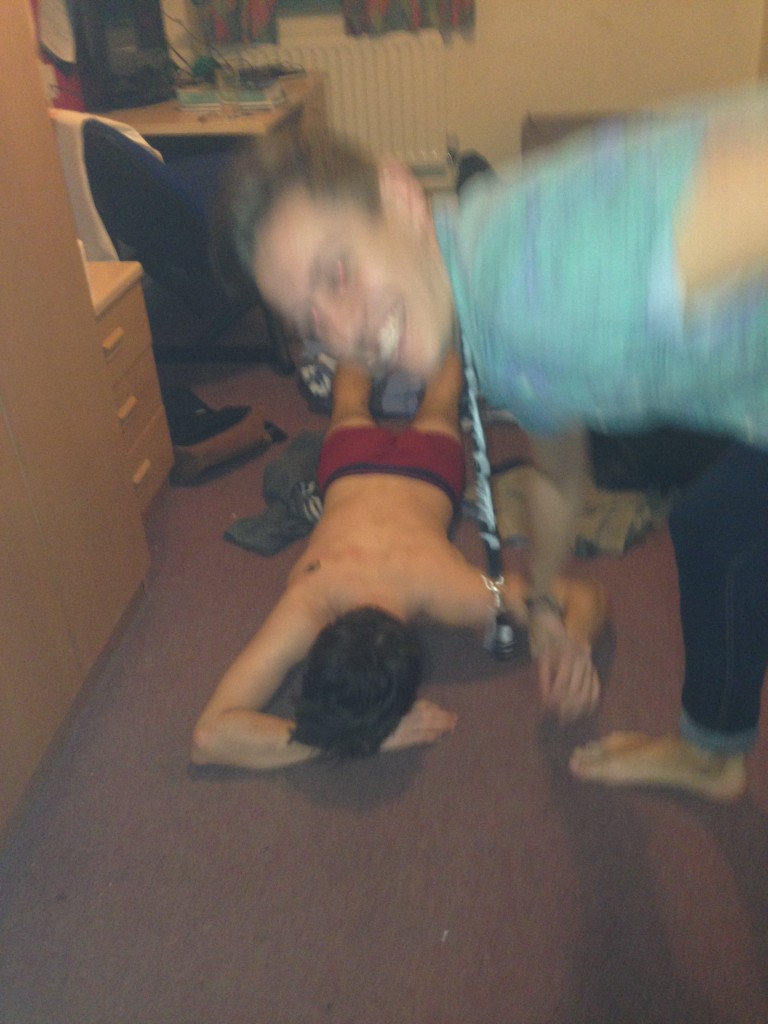 It’s too much for some to handle

Don’t be put off by the price tag, lower cost does not mean lower value. The communal areas are massive come equipped with two cookers, two fridges and loads of cupboards. No more arguments over who’s pan is going to live where. 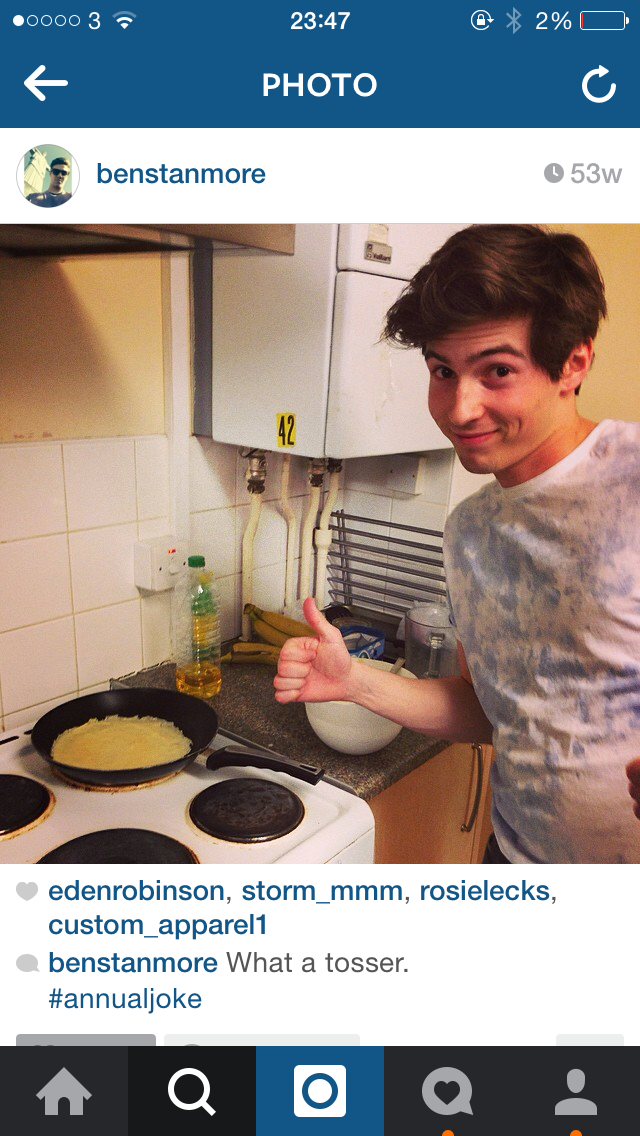 They’ve got his seal of approval

The cheapest accommodation is Lovaine Flats at £88.70 p/w – but that place isn’t the nicest. They don’t even give you a kettle – do you need that kind of disrespect in your life?

Stephenson Halls are the same price as Glenny but further away and no way near as nice. My only experience here was a terrible one-night-stand and from what I can remember the place smelled of bleach and shit.

Camden Court, Glenamara’s friendly neighbour, is a little more modern but not as much craic for your buck.

Manor Bank – more like Manor Wank. It costs a bomb and you pretty much get a hotel room and a tiny swanky kitchen. You’re also stuck with fewer people so if you don’t like a couple of them you’re basically fucked until second year. 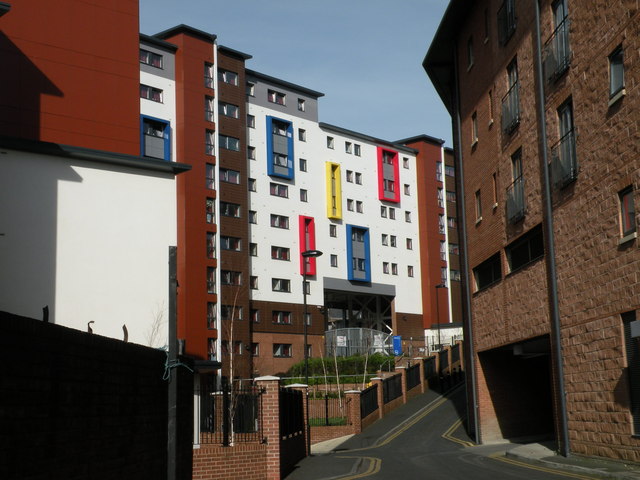 Yes, when you get round to choosing your accommodation you are tempted by the plush, modern flats that other places have, mocking the humble Glen with their en-suites and breakfast bar. But you’re a student, and you need to accept the fact that for the next three years your bathroom is an open battlefield.

Don’t take my word for it. This video epitomises the very esssence of what it is to live in Glenamara. We’re a cultural bunch who apprecaite wild life.

Fish charity aside, it’s really easy to make your room feel like your own and that’s coming from a girl who brought everything she owned to Uni. Glen have even upped their game and brought sofas into the communal areas – you’ll basically be living like a king.

Like any halls, you will meet lots of people. Some you will end up loathing and some you will love to bits. I’d like to personally thank God’s land of Halls for setting me up with these lovable twats. 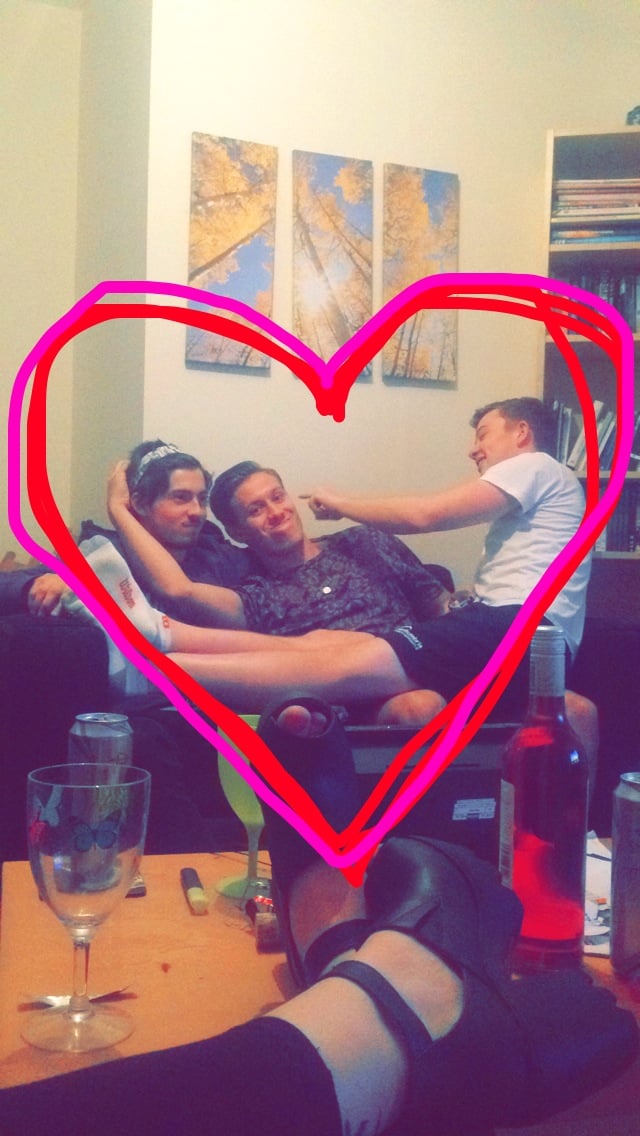 It’s simple, you wanna be freshers: save your dosh for the important things in life (like jager and dominos). Get yourselves down to Glenamara.