I have a massive phobia of tea bags

Tea bags are the vilest thing on this planet and just the thought of them makes me shudder.

I’m not sure my phobia even has a name (maybe teabagophobia or something) but I struggle to even go near the little blighters. I know it’s a very un-British thing to not drink tea, something I’m constantly reminded of, but if I drink it I’ll vom. 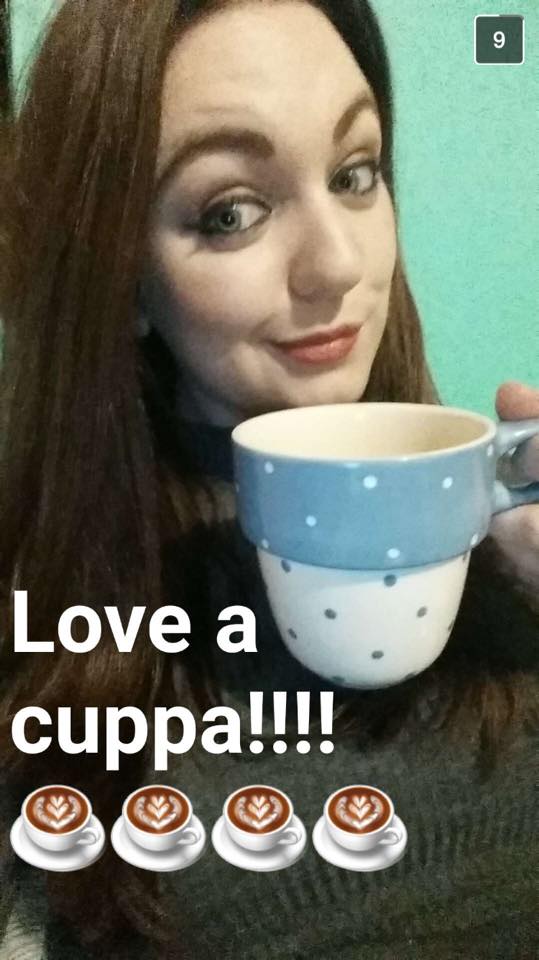 Snapchat me this if you want to make me hurl

I’ve only just weaned myself into trying Tea cakes. I’d never dared myself to try one until last year simply because it has the word “tea” in it’s name. I finally gave them a shot and they’re not too bad. But at least their connection with tea goes only as far as their name. 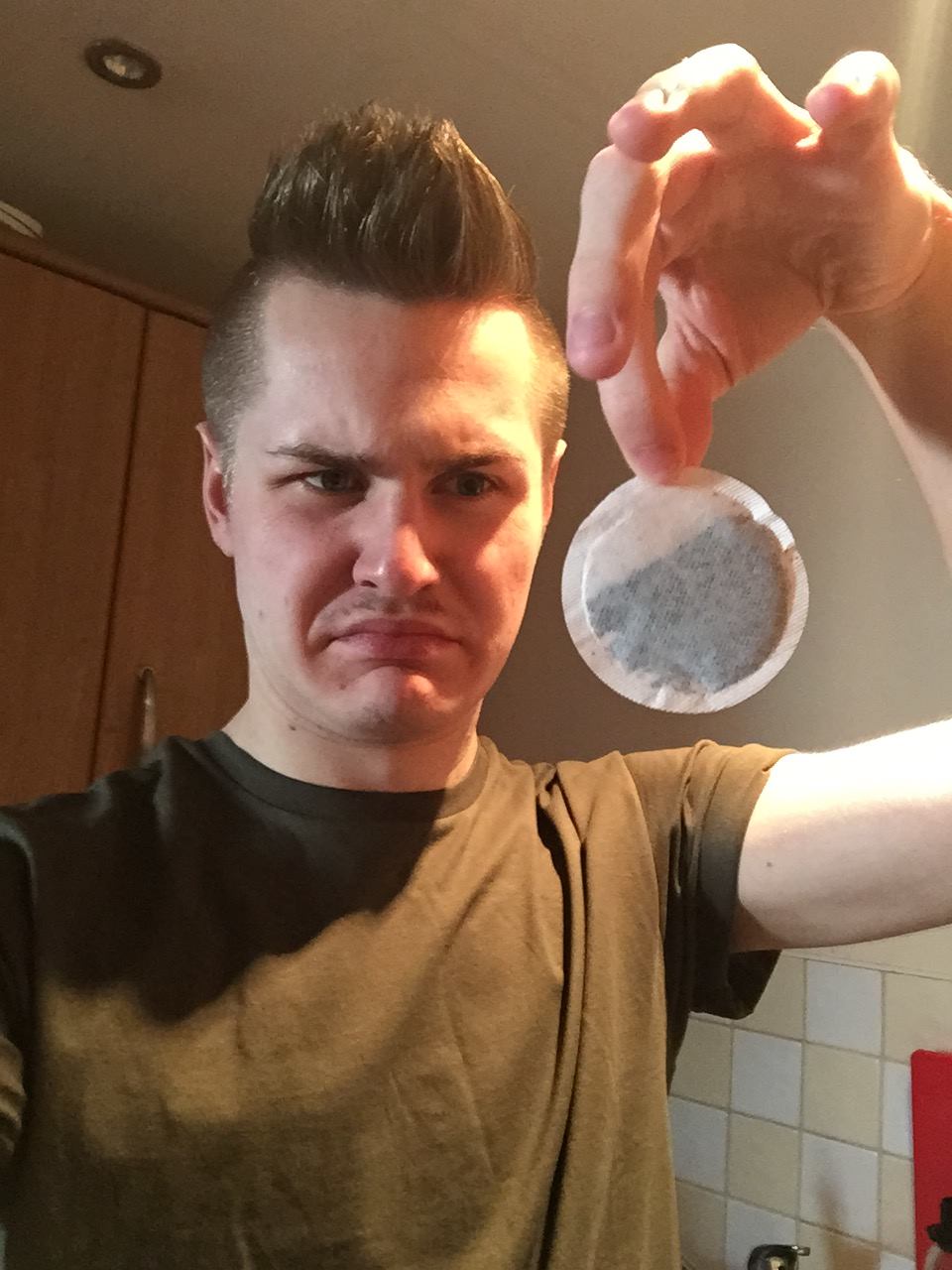 Had to bleach my hand after touching it

For as long as I can remember I’ve never been able to use tea spoons either. If I go to a cafe and order a hot drink and someone makes it using a tea spoon, I can’t drink it. I have to ask them to make it again using a wooden stirrer or something.

I’ve even got a spoon nobody else can use which I keep separate for my sugar. It’s been in my cupboard since I bought it so nobody else has had a chance to stir a cup of tea with it. Same with cups. I only use ones I know haven’t had tea in them. 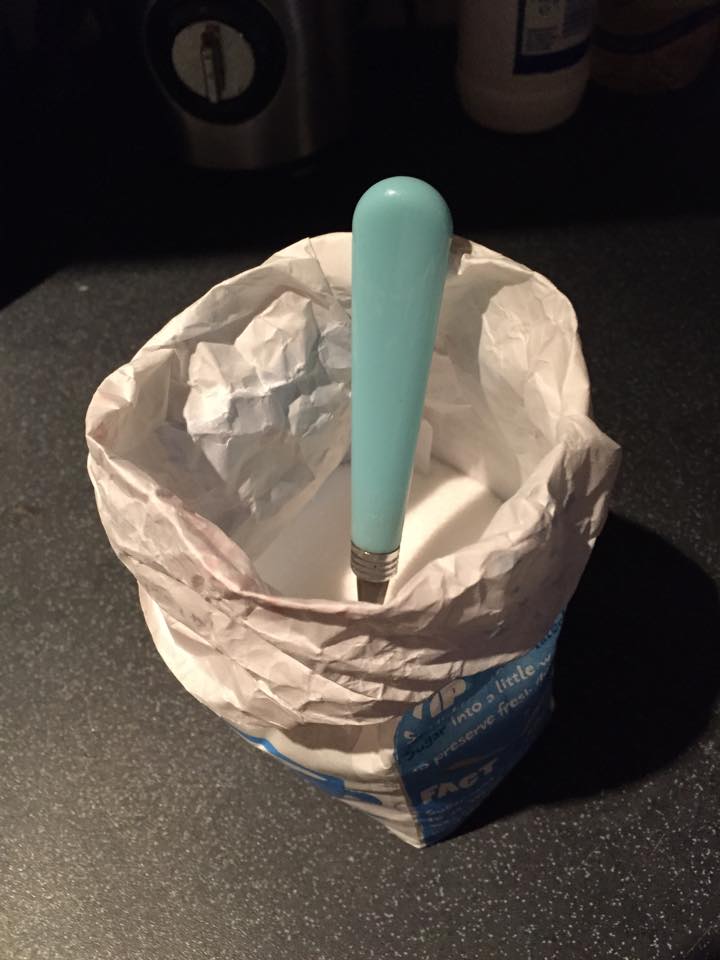 I’m not quite sure where my teabag phobia actually stemmed from. My parents used to ask me to make them cups of tea quite frequently when I lived at home. I can always remember the smell of lifting the bin lid up later on in the day and getting that absolutely vile stench of tea rising out from the bin liner. Maybe it’s from there?

But I don’t keep tea bags in my house now. When my parents visit they either have to bring their own or drink something else. I’d rather the latter quite frankly. 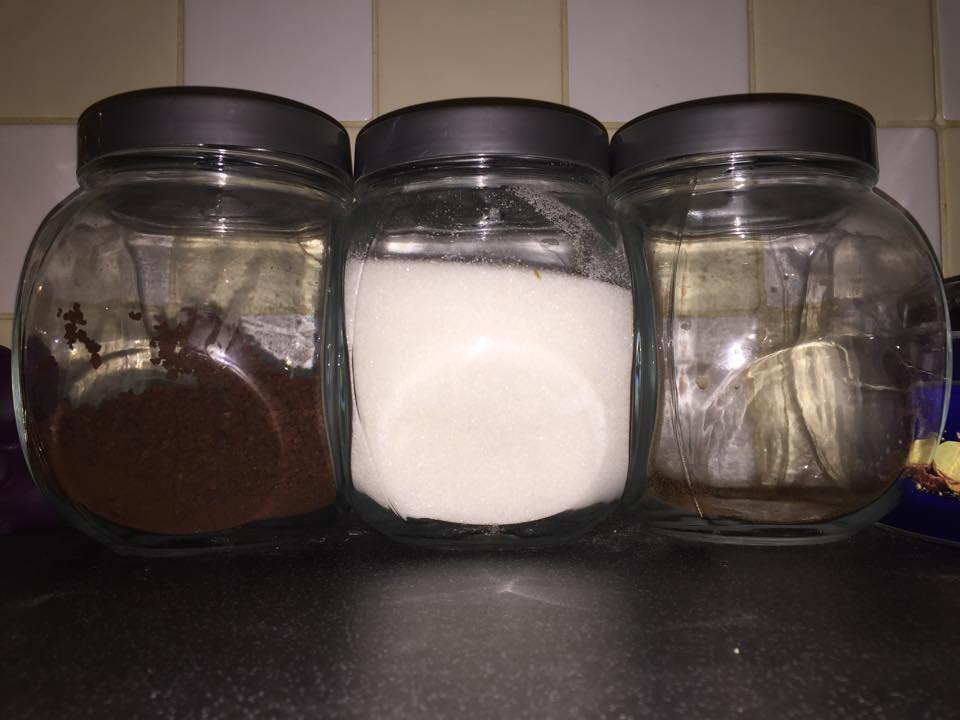 My phobia’s made all the more worse because I work in a restaurant. Every time someone orders a cup of the devil’s juice someone else has to make it. And when I’m clearing their plates from their table and they don’t pick their tea bag up I have to leave it there in front of them. There’s no way on earth I’m touching one of those things. 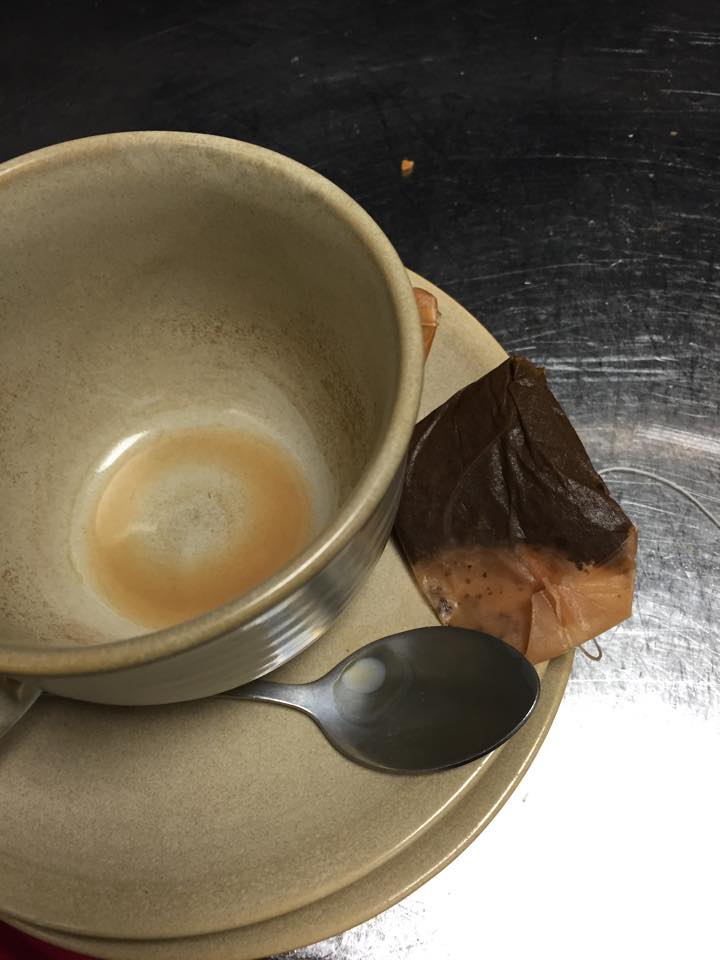 Look how disgusting it is

I made the unfortunate mistake of telling my flatmates and they proceeding in pelting them at me across our hallway. I spent the rest of the night in the shower trying to disinfect myself.

I don’t understand why people drink tea. I mean, I’m a little biased in the sense that I hate the very sight of the stuff, and I’d be happier in a world where it didn’t exist. But tea stinks, it looks like a really shitty shade of foundation, and you should never have to drink anything you’re leaving to “brew”.