The bureaucratic students union won’t let us interview their staff

They need to get a grip

Earlier this week I took myself off to Habita to interview a staff member for a light-hearted article and was shamefully turned away. 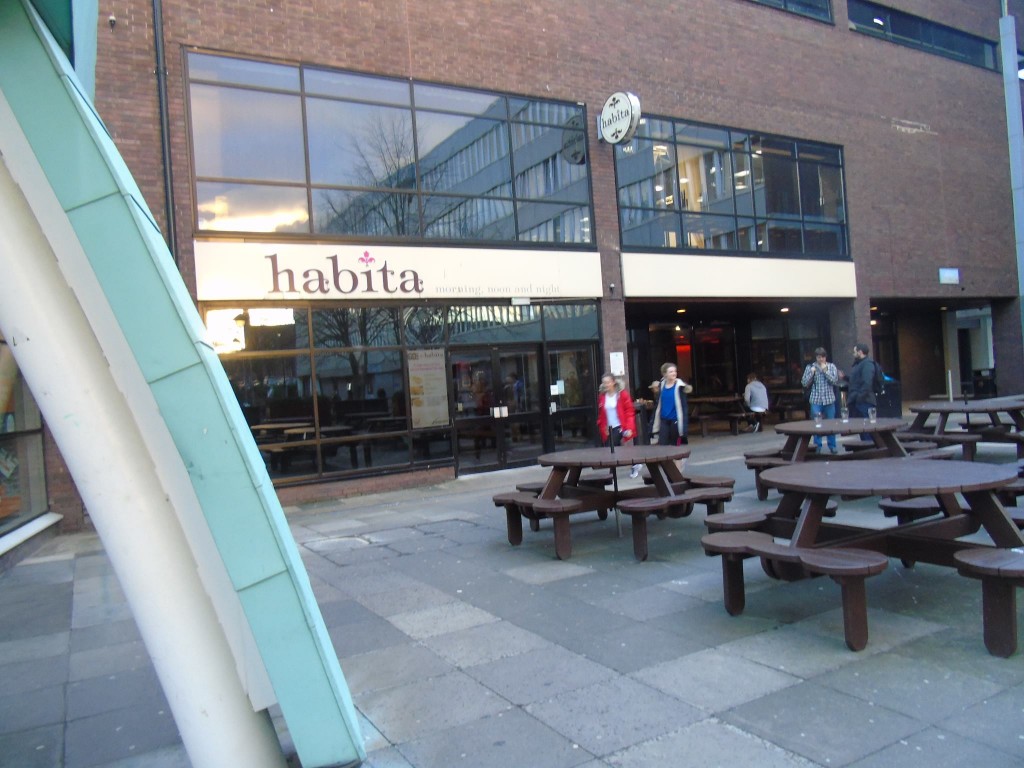 I had been told by so many of my pals there is a woman who works there who is “the cutest bar lady ever”. Everyone loves her and so I was really interested in profiling such a local legend.

Yet when I went to speak to her I was told by her manager that any media had to go through the union presidents and be officially reviewed.

The students union have a unreasonable and ridiculous obsession of vetting what can/can’t be said and done on university grounds. 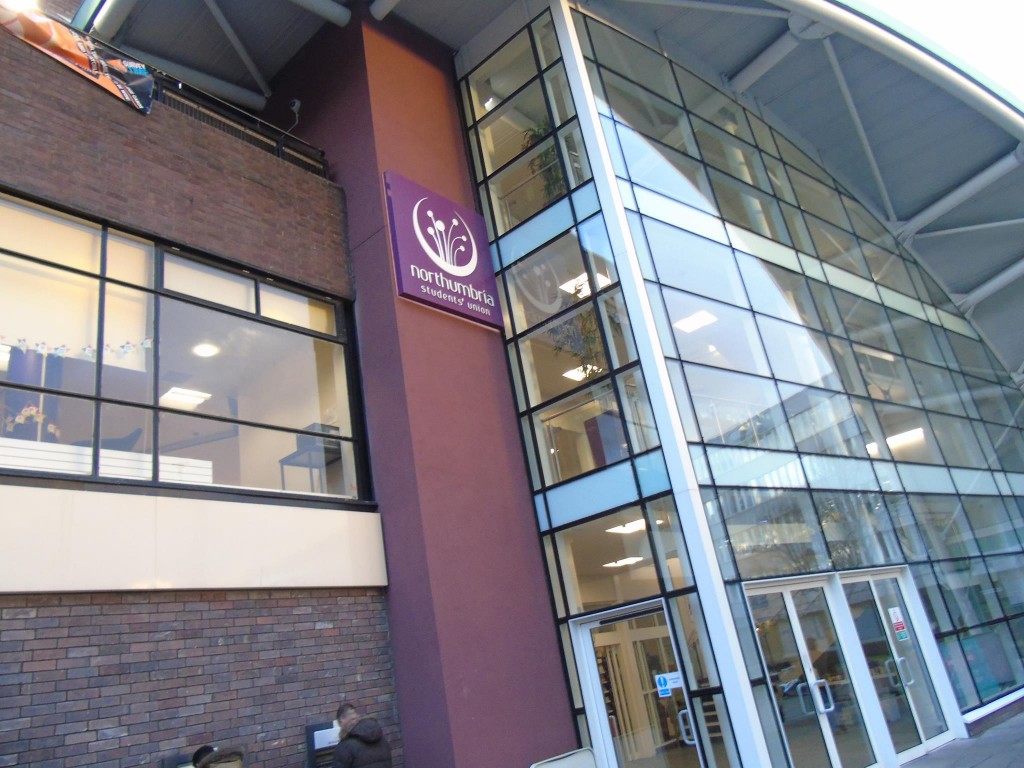 Its not like I wanted her to slag off her bosses or that she was a source of an inside scoop involving some outrageous SU scandal. I just wanted to hear some funny anecdotes from her job.

I pay to do a journalism degree at Northumbria, they heavily stress the importance of practice and work experience yet they wont even let me interview one of their bar staff.

This is just another reminder that the Students Union are a bunch of power-hungry, bureaucratic spoilsports.