Having big boobs is a daily struggle

I need to get this off my chest

Breasts, tits, boobs, sandbags, melons – big or small, they can be an absolute nightmare.

It’s the battle of the boobs, people seem to favour big bangers to perky pancakes. But having biggish boobs isn’t as good as their cracked up to be. I would definitly prefer mine to be perkier and smaller, as mine are just a hassle.

Although some might think there no problems with having big boobs, they aren’t as good as they look. 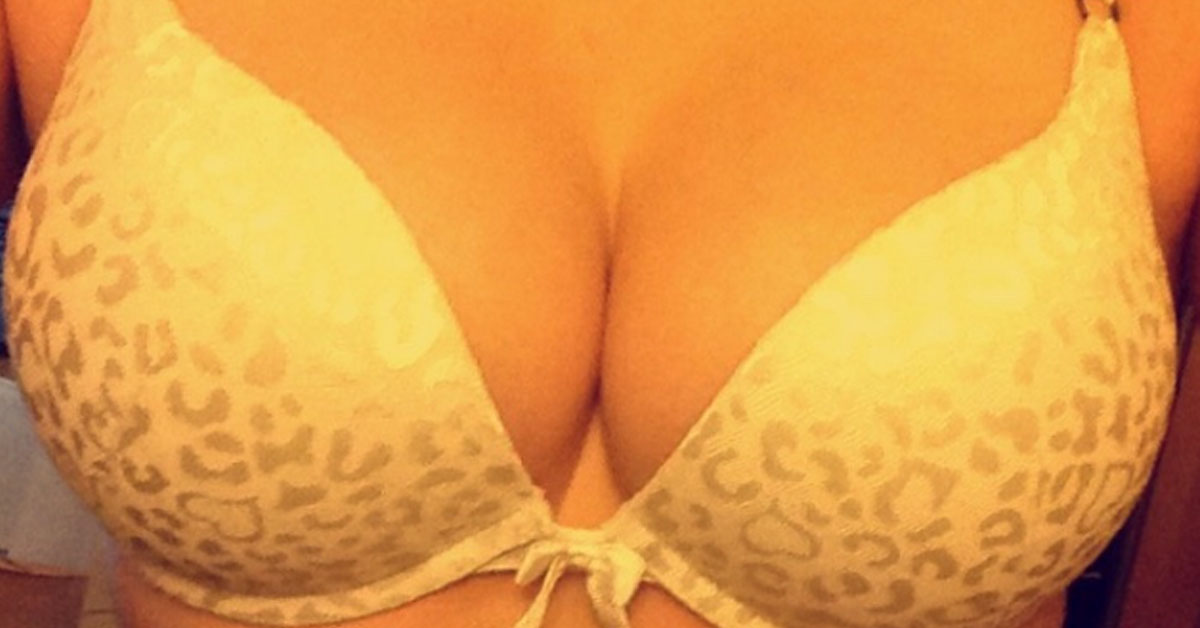 Now I may not look like I have a big assests but they’re big enough and baggy tops are a blessing in disguise. But trying to get bras in my size is a bloody nightmare. Most shops start from a 32inch – that’s me out. I’m a 30inch, and most will typically go up to a DD, I’m a bit further up the alphabet than that so I’m screwed.

Shops seem to believe that people with small waists can’t possibly have bigger boobs. Bravismo is my saviour! I go there so often my next purchase is free. 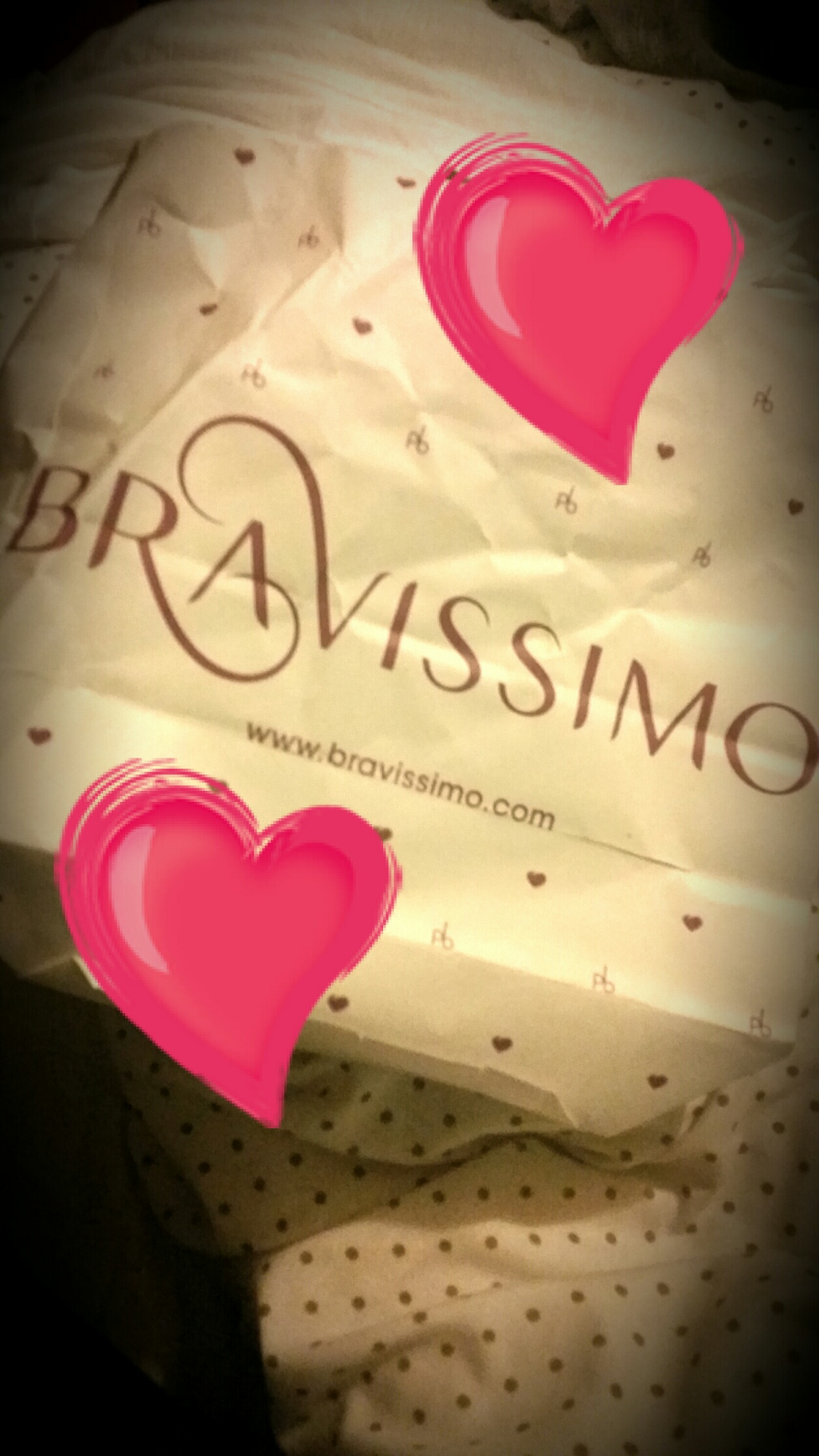 For two bikini sets for my Ibiza holiday last year I had to folk out nearly £100. Everyone else rocked up in their Primarni specials at a fraction of the cost. The cheapest bra I have ever bought was about £25 – that’s the equivalent to about five or six bras from Primark. When the student loan hits it’s time to stock up on over shoulder boulder holders (my mam’s term of phrase). 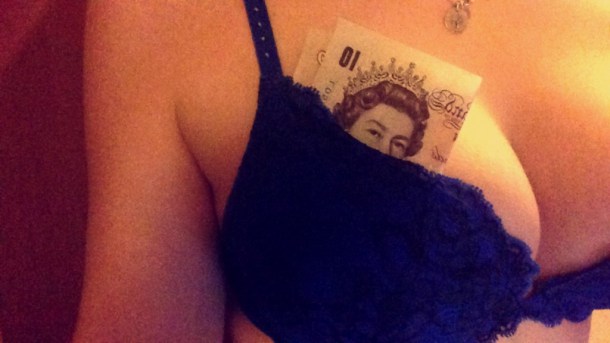 Like carrying anything around for long periods of time you do start to ache slightly (that’s an understatement), and the same applies to boobage. At the end of a long day there’s nothing like taking your bra off.

I CAN’T SLEEP ON MY FRONT! its highly uncomfortable but it would be nice to have another sleeping option then just on my side or back, you feel like they will go through your back in a weird Tom and Jerry moment. 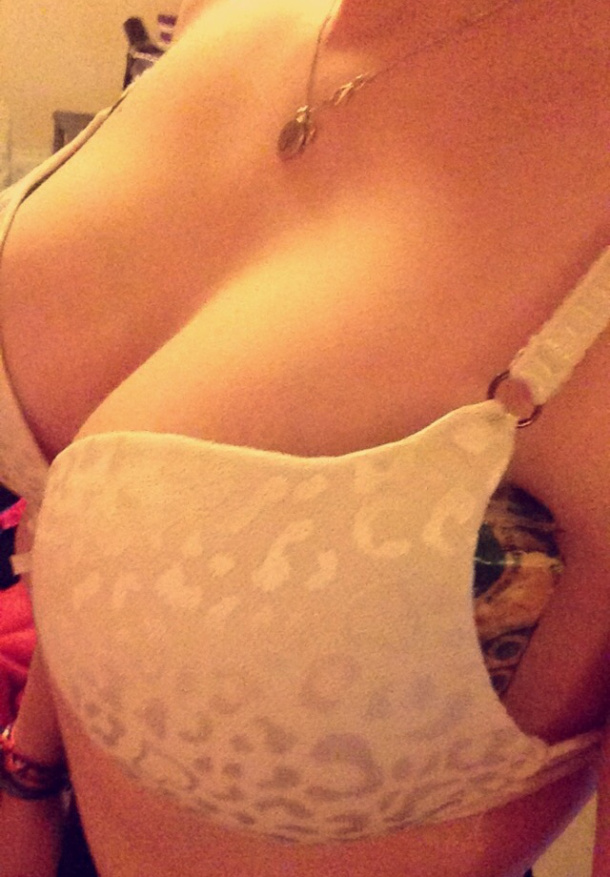 Any sudden runs or jumping jacks are out of the question because without a sports bra you are deemed helpless. Even running down the stairs or for a mode of transport needs a supportive arm hold so they don’t wriggle themselves free. You could nearly end up with two black eyes if you run fast enough.

You can’t wear certain clothes if they don’t suit your body shape and this is also true if you have larger than average titties. You look like you’re smuggling two small heads under a shift dress.

I also envy anyone who can wear backless dresses without a whole roll of tit tape trying to maintain some sort of perkiness, which will fail in 10minutes of being out and cause an unatural sagging.

Now I cover mine up a lot but I’m sure others can use them to their advantage. I suppose they’re a good party trick and come in handy for holding cups and using them as a rest when trying to lift something. But they also garner a lot of unwanted attention from men. 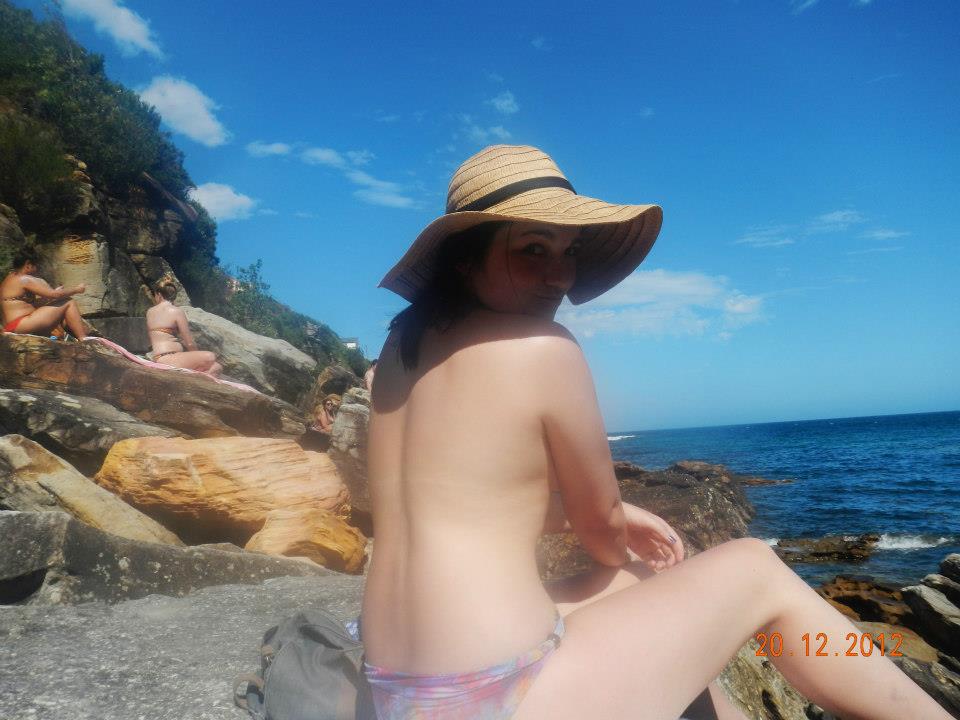 Sometimes it’s easier to let it all hang out

Don’t get me wrong, I don’t complain about them all the time –  but when I have a bad back or roll on my front by accident, or can’t get that dream dress over my chest, I do wish they were smaller and wouldn’t get in the way.