We made a uni bucket list and it changed our lives

Because it’s not about getting mortal every night

After all the fun of first year calms down you start to realise that your days at university will slip into a monotonous drought of activity.

You will find yourself working towards your deadlines and tucking yourself off to bed at eleven o’clock after watching five episodes of The Walking Dead. 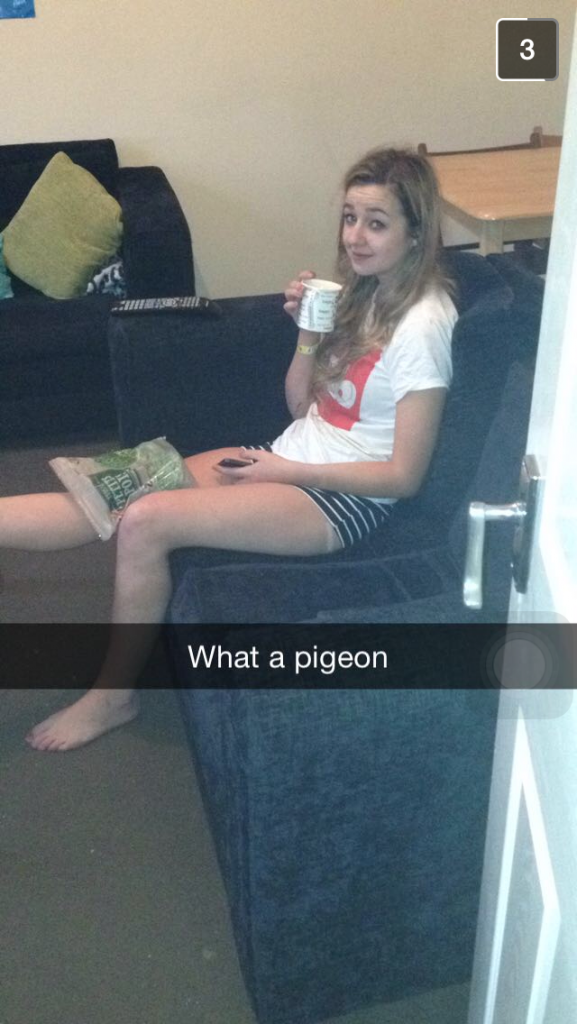 I love a brew

You will constantly discuss with your flat/house mates how boring you’ve all become. Maybe on the odd occasion you’ll consciously make the effort to do something (i.e go to cinema or cook together) but nothing really stands out.

Your year will quickly be over leaving you disappointed that you didn’t go to that gig you mentioned, never joined the pole dancing society or went for that all-day pub sesh.

This is why I believe every student should make a bucket list at the start of the year and try to tick everything off.

After realising that our favourite thing to do together was to congregate in the living room to watch “The Chase” at five pm every weekday with a brew in hand we decided something had to be done. 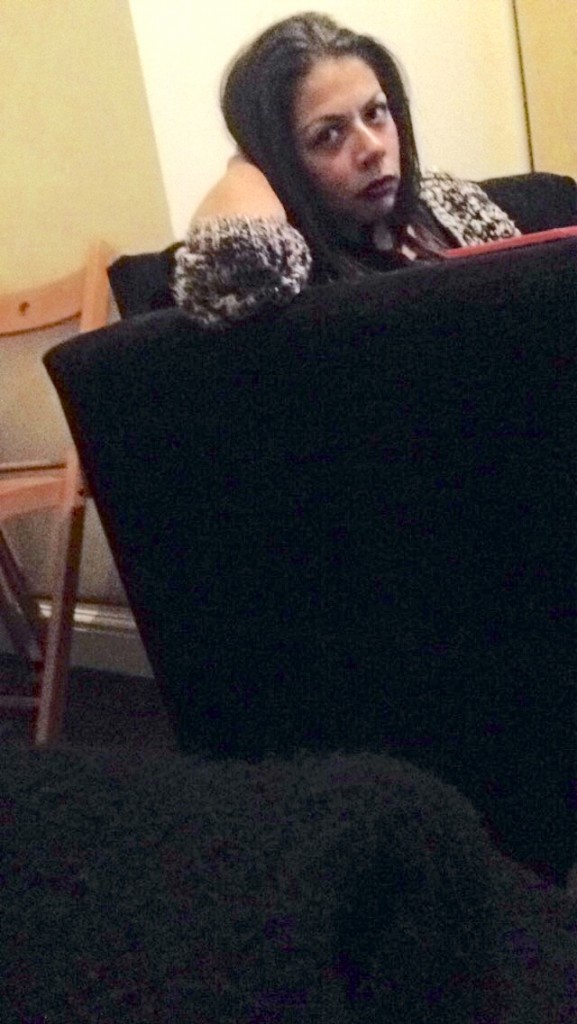 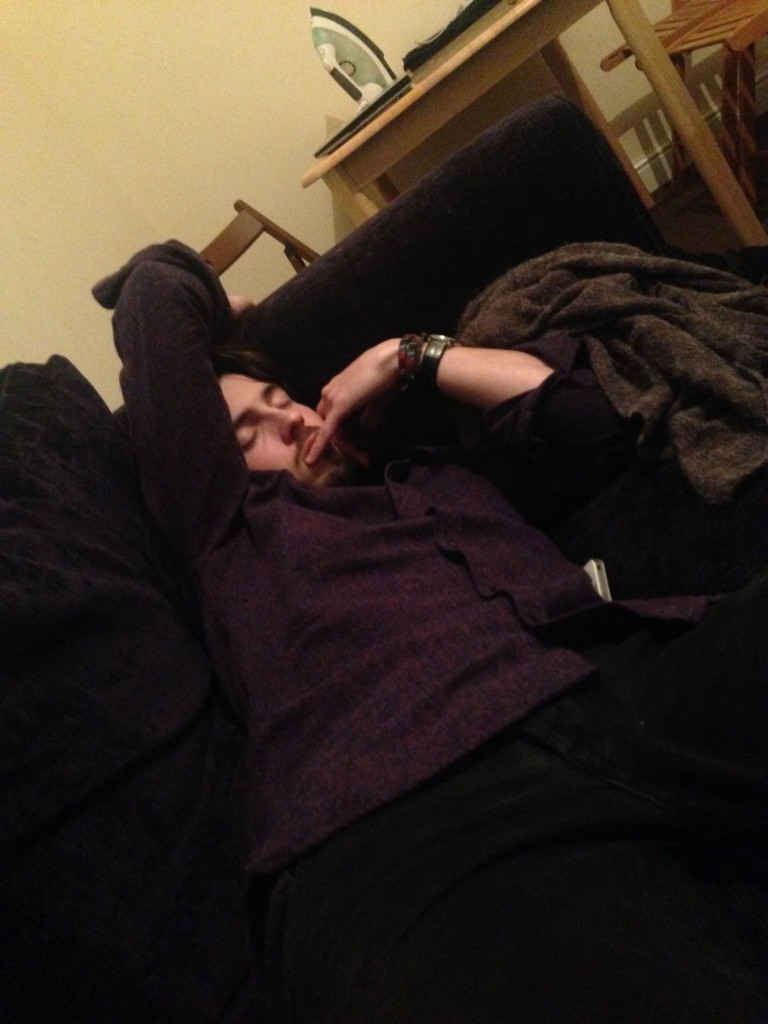 We leisurely comprised a bucket list of things we wanted to tick off by the end of our second year. 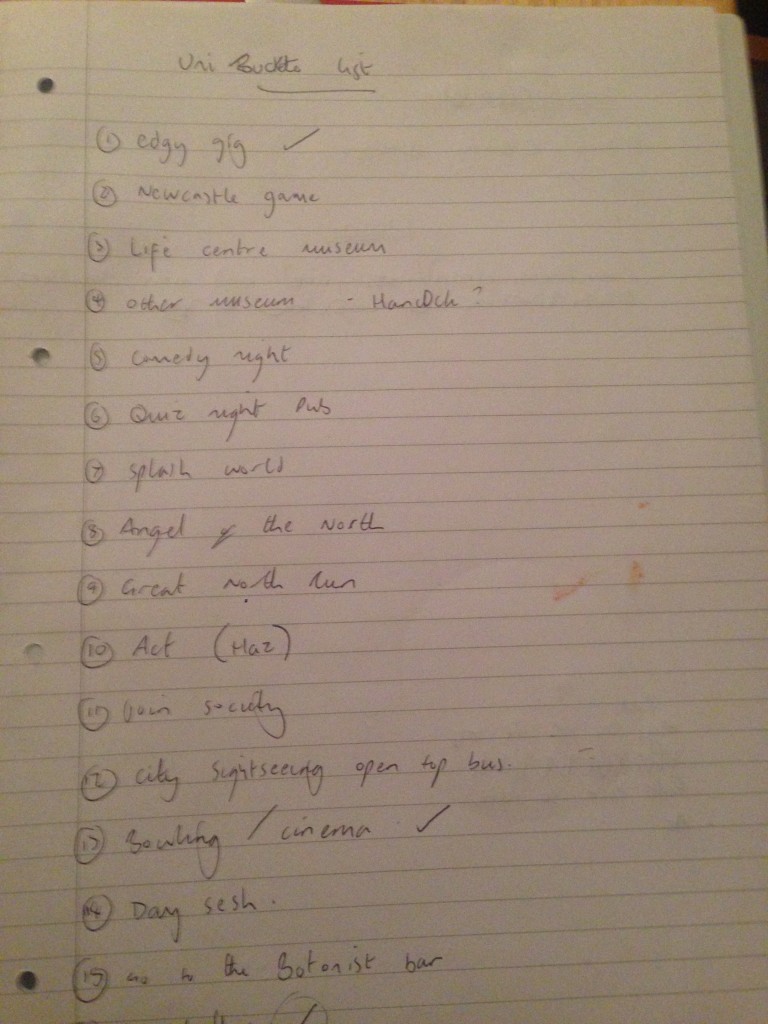 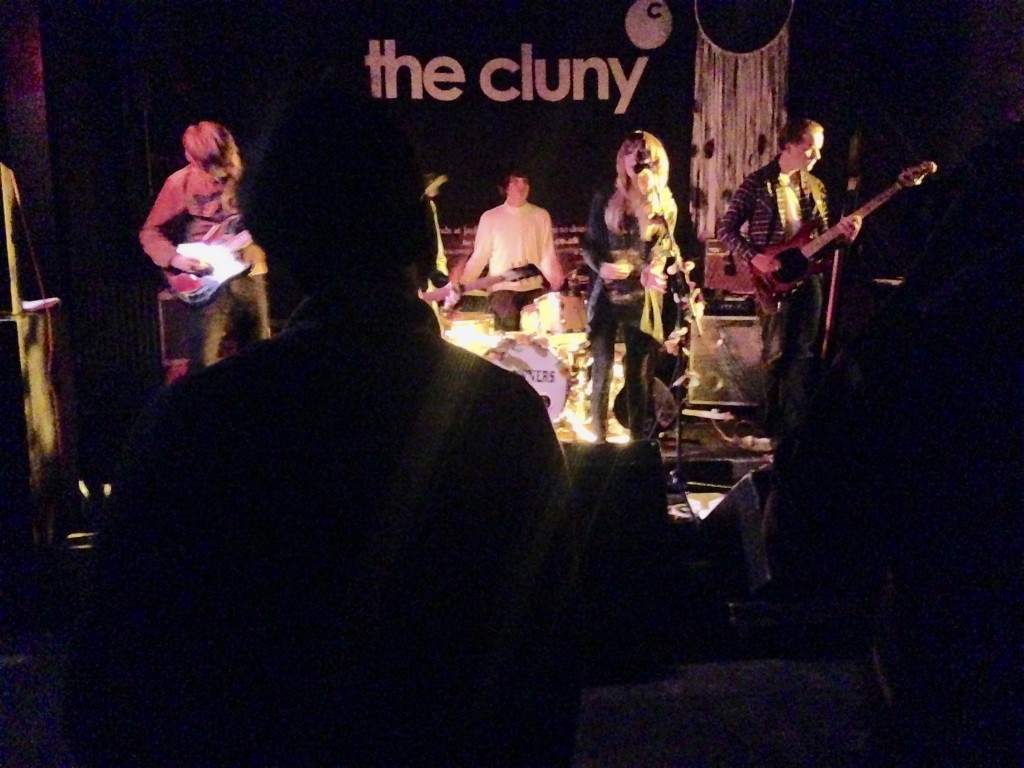 ‘The Sundowners’ were pretty good

• Go to watch a Toon game (howay the lads) 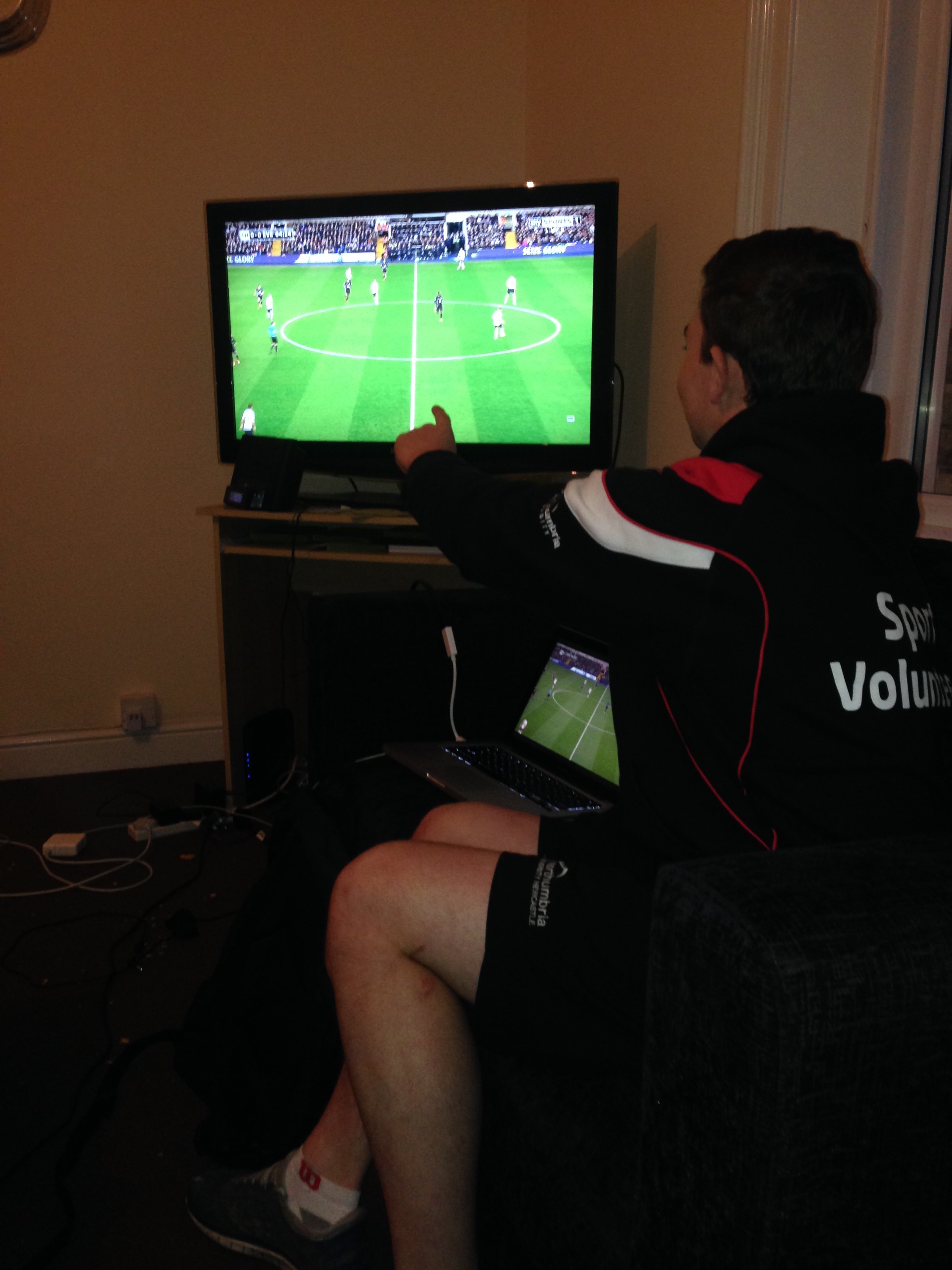 • Go to the Life Centre museum 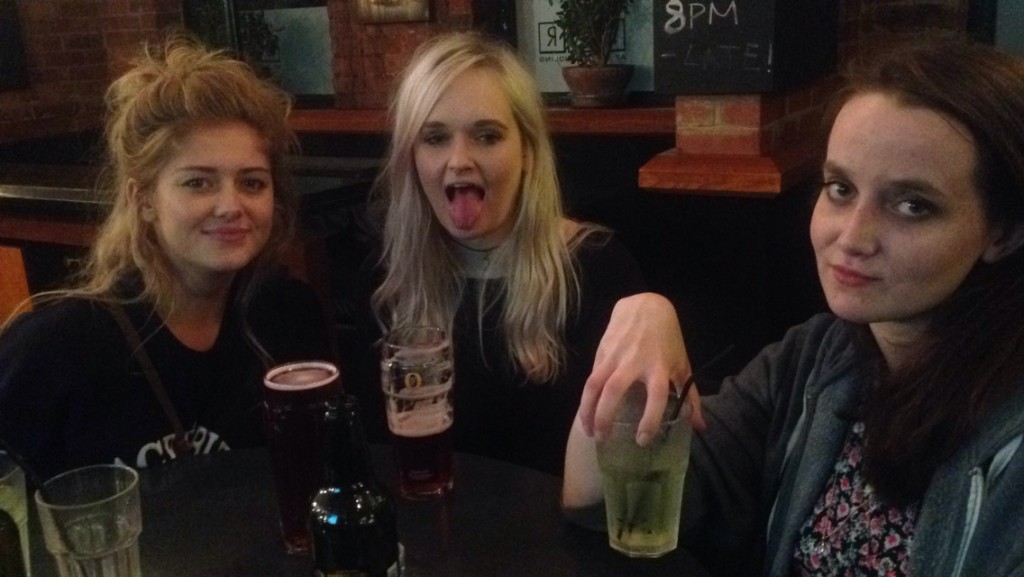 • Angel of the North

• Go for fancy drinks in The Botanist 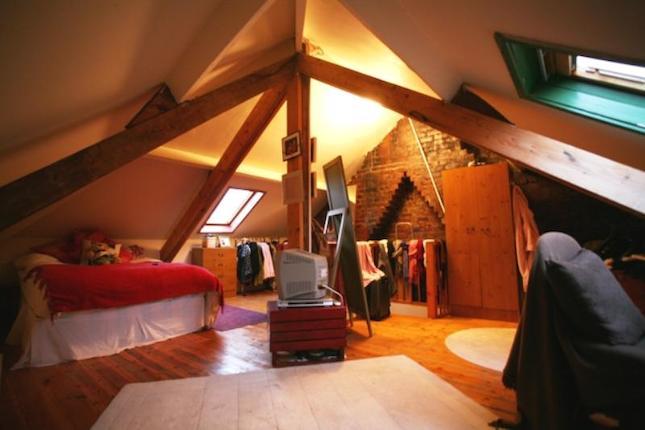 Can’t wait to move into this room

• Build a fort in the living room

• Do a house dinner party week ‘Come Dine With Me’ style✓ 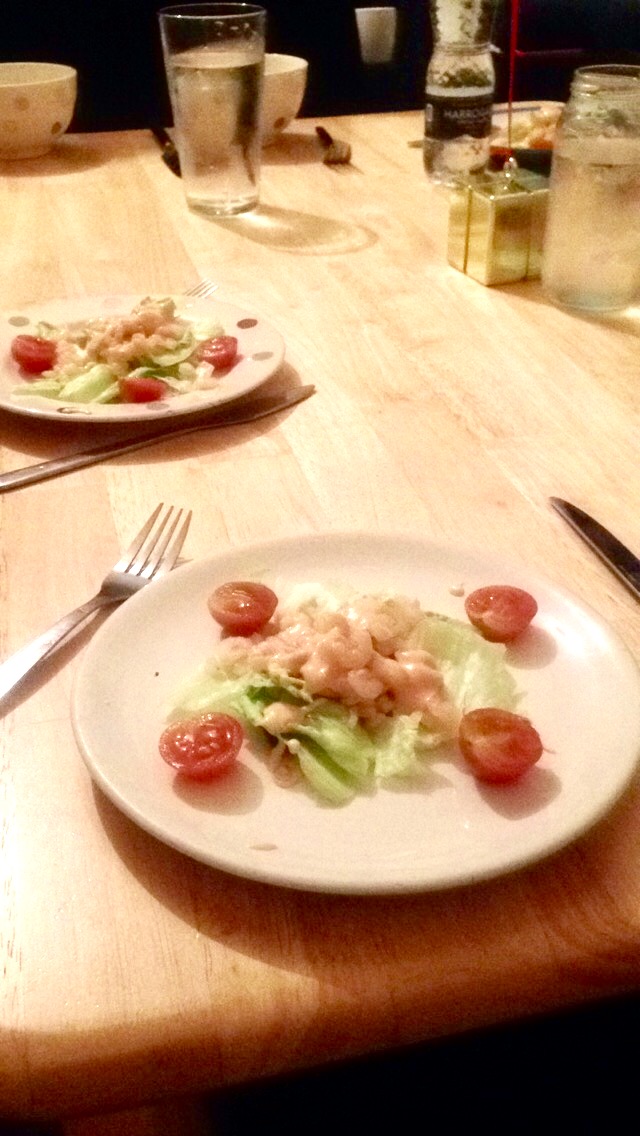 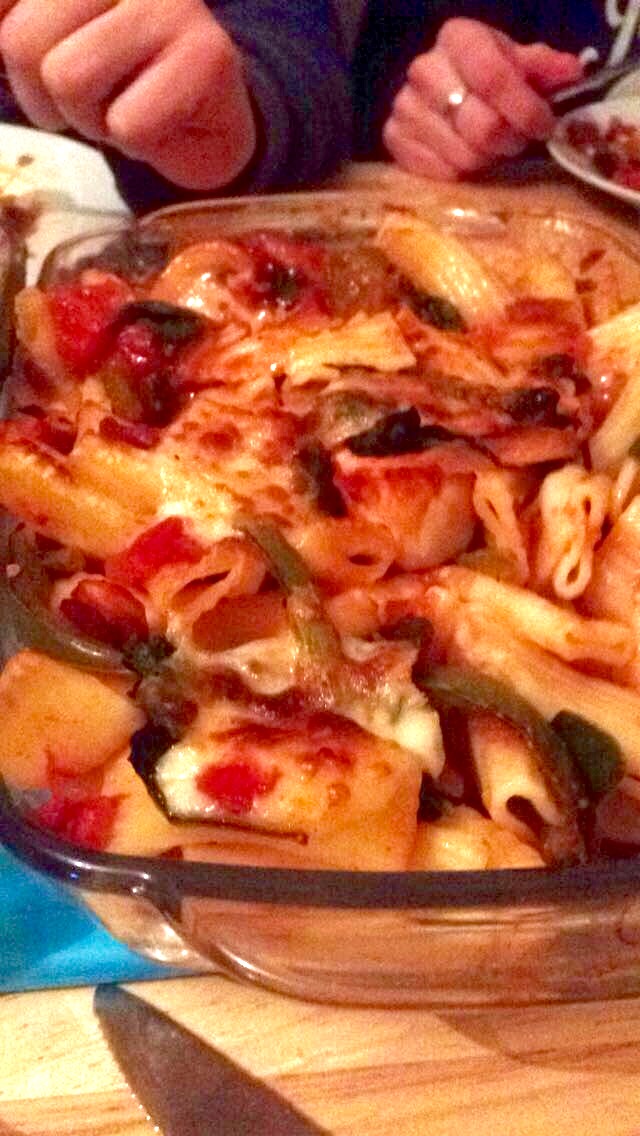 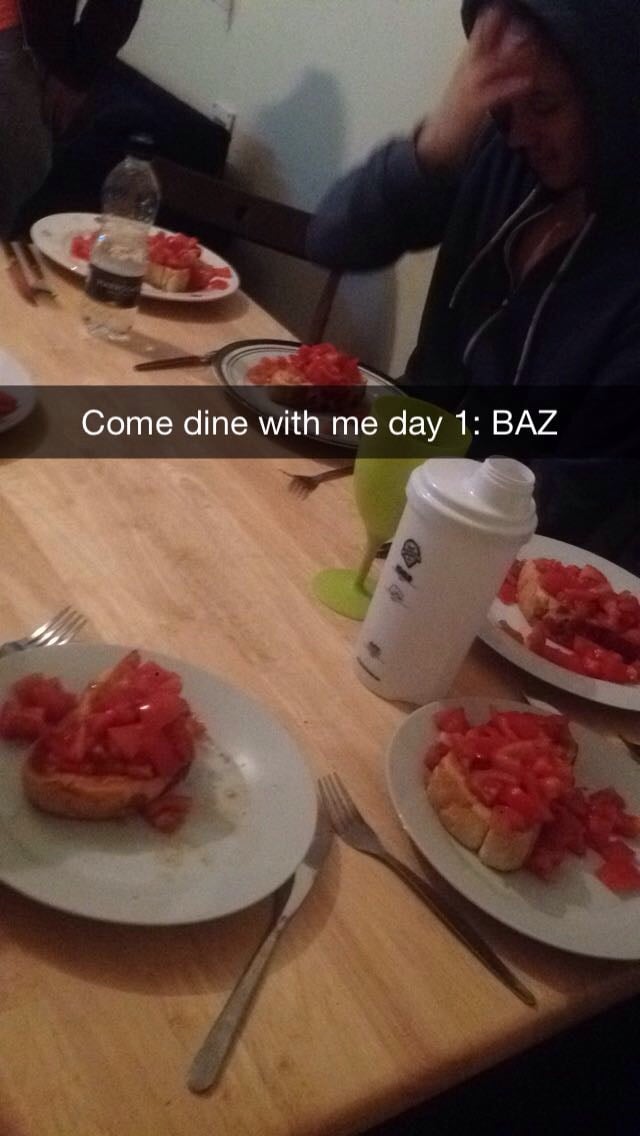 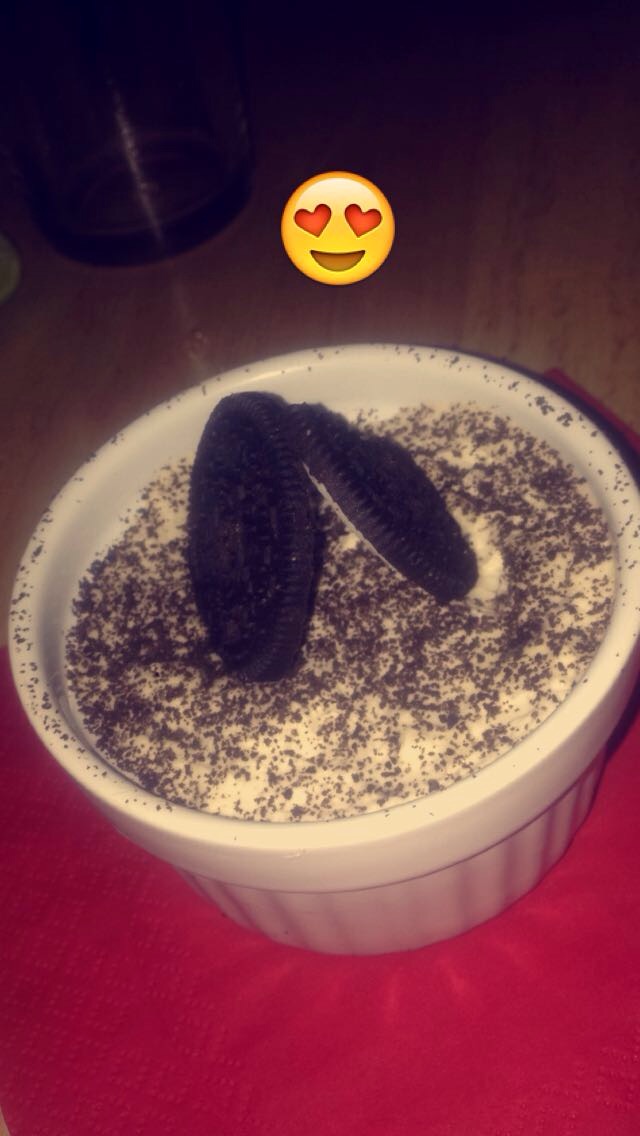 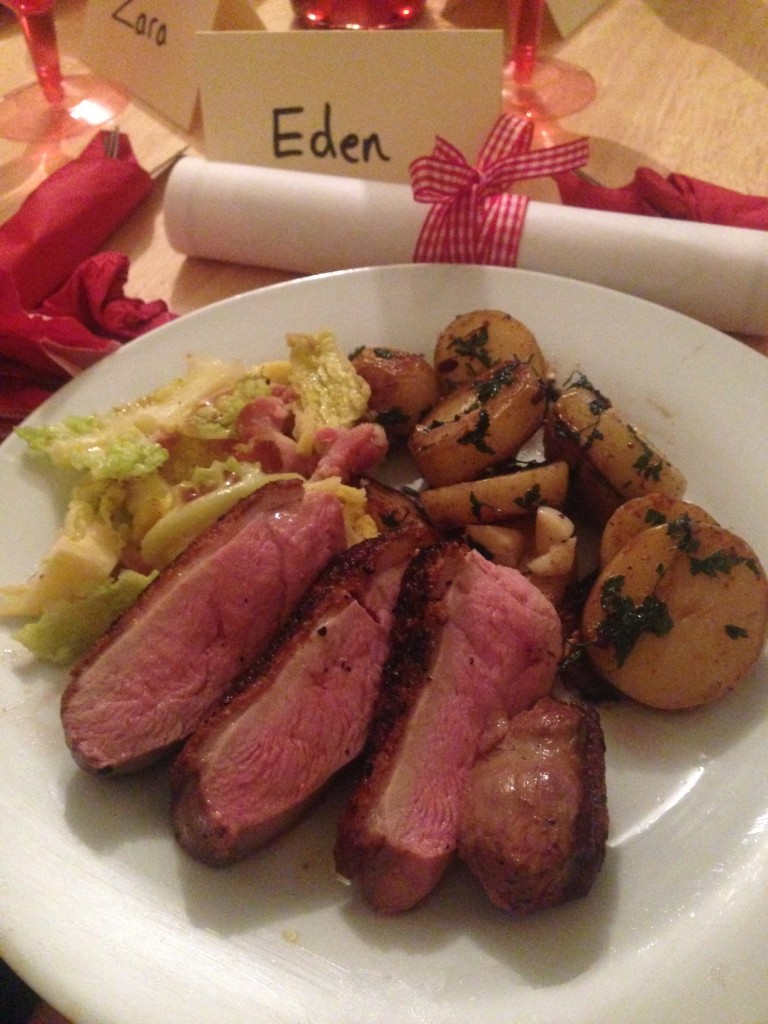 • Read a book that’s not on our syllabus✓

• Do something for charity

• Get out of our overdrafts

We made this list just under two weeks ago now and we have already ticked off a load.

The first thing checked off the list was the house. We found a nice little cosy four-bed in Sandyford. My room is AMAZING.

Next we bought tickets on-line to see a band none of us had heard of and danced along with the other five people who went to watch.

I also advise everyone to do a “Come Dine With Me” week, I’ve been eating like a queen for the past four nights. We have been doing video logs of our scores and filming interviews of the “host” each night.

We’ve got a lot more to tick off but I can already tell the monotony of second year is now a thing of the past.

I might not be a fresher anymore but being skint doesn’t have to make me boring.