Riverside: I just don’t get it

She’s not a fan

Newcastle is undoubtedly the nightlife capital of the North East.

Our wonderful city is filled with pubs, bars and clubs that cater to every taste possible.

So why on earth would anyone choose to go to Riverside? 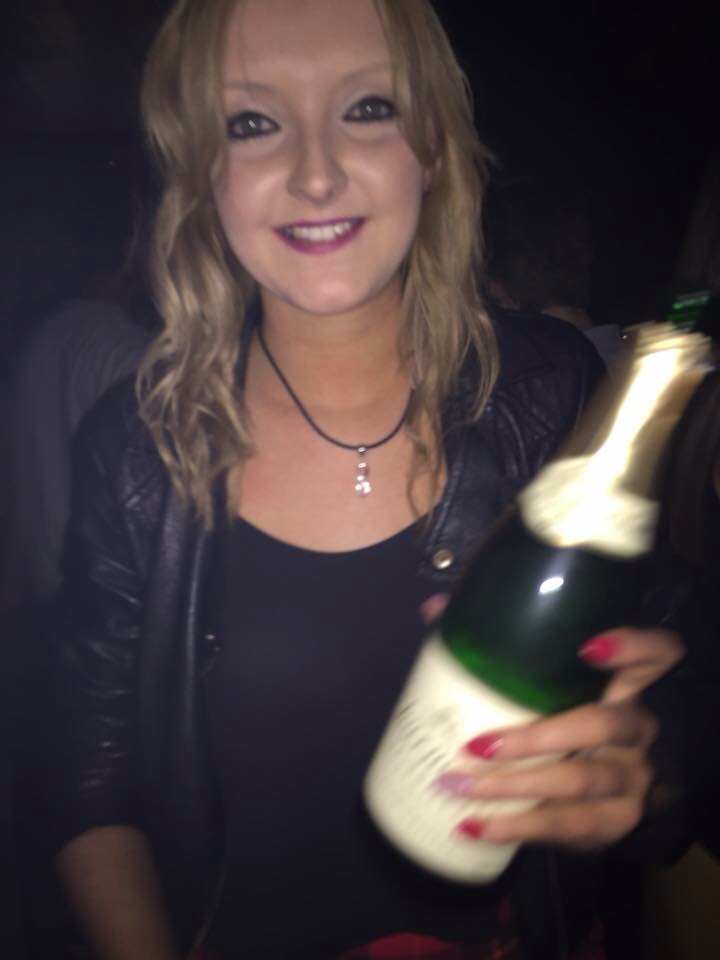 Some people have no taste

Its whole image is just a bit bizarre. It describes itself as a ‘celebrated’ live space for contemporary artists such as Alt-J and Ben Howard.

Yet every weekend, without fail, it turns into a meat market that only exists to help chavs procreate.

The only positive thing is the bar, which separates you and a horde of creepy mingers on the dancefloor from the dickheads in the VIP area spending their parent’s money on sparkling vodka and drinking champagne from the bottle. Nobody thinks you’re Jordan Belfort lads, so you can stop pretending.

Their Facebook page, night after night, tells punters to arrive early and get on the guestlist to avoid the queues. Yet whenever you go there, it’s hilariously dead until the arse end of the night, when the place fills up with people who are too pissed to get it anywhere else.

The actual lay-out of the club is strange. You better make sure you are never bursting for the loo because it is a trek all the way upstairs and at the other end of  the tiny and crammed bar area. 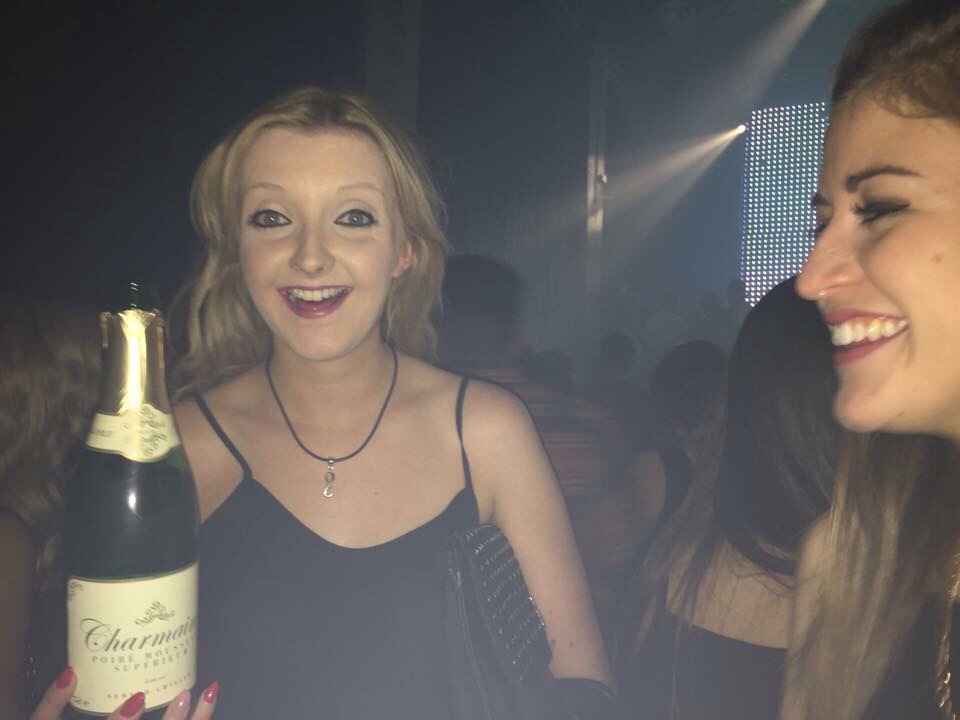 The only drinks that seem to be on offer are various exotic alco-pops. Which basically means you’ll need to piss all night, and you’ll wake up in the morning with furry teeth and the shakes. Or then there is the obviously cheap “champagne”. 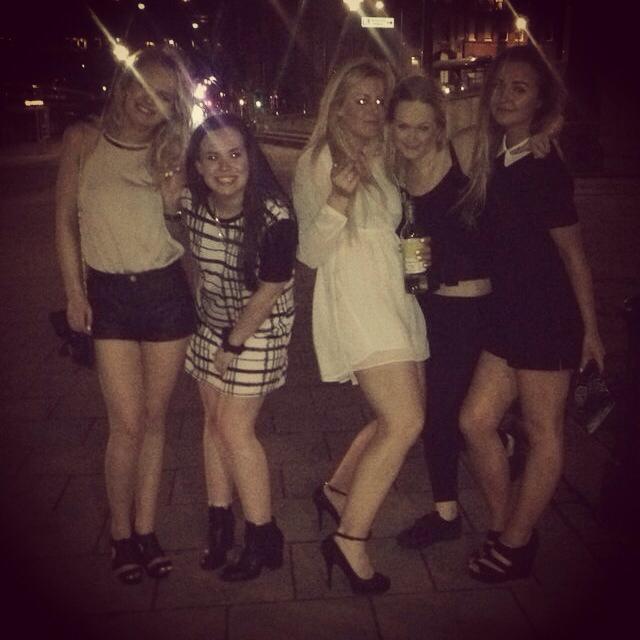 A night to forget

And don’t stand underneath the walkways, there’s always some tosser who’ll drop their drink on you.

Despite all of this, this is not the actual reason that I don’t choose to go there. Give me crappy music and sticky floors any day. I just can’t stand it when clubs like Riverside market themselves as some Ibiza-style super club when actually they’re nothing of the sort.

Not my cup of tea at all.